The Administration defended its decision to leave the FBI director out because they didn’t want their summit to “be centered on Federal law enforcement” issues. Though some members of the FBI were in attendance, only Eric Holder attended the summit as a senior official- and he’s supposed to be on his way out.

Critics of the summit called it ineffectual and irrelevant – that could be caused by social programs proposed  instead of battle strategies, but who’s counting?

“As part of this summit, we’re announcing that we’re going to increase our outreach to communities, including Muslim Americans. We’re going to step up our efforts to engage with partners and raise awareness so more communities understand how to protect their loved ones from becoming radicalized.  We’ve got to devote more resources to these efforts.” Barack Obama in closing remarks at the CVE Summit

Of course they don’t want to focus on domestic law enforcement- that’s because instead of fixing the issue, they want to play social games, building up the enemy and placating Islamic groups. The problem of using extremists to “fight”  extremists exists in spades with the Obama organization.

FBI Director James Comey’s omission from the summit further underscores the problem with this administration. The FBI placed a lengthy statement on its website showing that they were going to have a “new” approach to extremism in future days. No doubt. “Empowering Communities” and attempting to “reach people before they cross that line” into violent extremism.

Lollipops instead of strength

The FBI has been in charge of Joint Task Forces all across the country in order to prevent Terrorism ever since 9-11-2001. It has been their highest priority. But now they are being redirected toward a sort of social limbo to help Muslims not be violent.

It’s a similar kind of redirection of focus that Obama proclaimed for NASA after he entered office- delaying space programs for at least 5 years in order to direct education programs, and outreach to Muslims.

“…find a way to reach out to the Muslim world and engage much more with dominantly Muslim nations to help them feel good about their historic contribution to science … and math and engineering.” Barack Obama 2010

None of this is amusing. 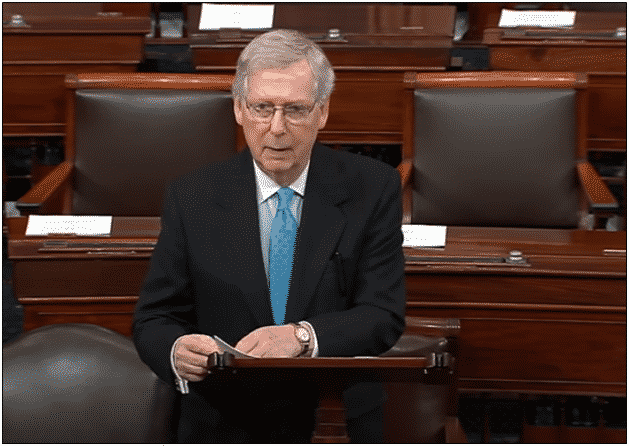 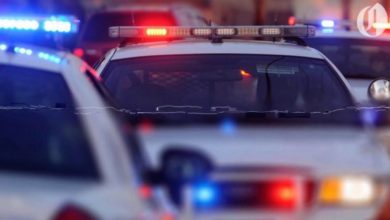 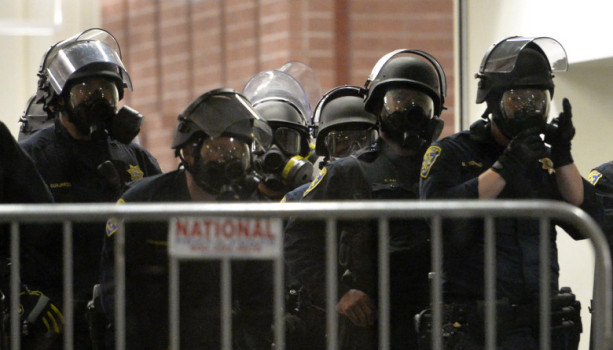