The old year went out Tuesday with a bang, not a whimper, for a Phoenix family when a seriously deranged father murdered his 13-year-old son with an ax, fearing that the boy was possessed by a demon.

That the man, 51-year-old Gary Sherrill, was in serious need of psychiatric help but never received it is suggested by interviews with neighbors. One of them told reporters with FOX affiliate KSAZ that the windows of the Sherrill “were blacked out with tin foil,” adding, “I never saw the child playing whenever he was let out of the house.” The woman noted that she had actually phoned child protective services at one point, but apparently no effort at intervention was made on the child’s behalf.

In a press release on Tuesday, Phoenix Police Sgt. Steve Martos said that Sherrill confessed to murdering his son, David: “[He] stated he was scared of his son and believed his son was a demon and was going to eat him.”

The boy’s mother asked police to check on her son Tuesday because her ex-husband was late returning the boy. She told authorities hadn’t been able to reach either him or her son, Martos said.

At about 3:45 p.m., police conducted a welfare check of Sherrill’s residence. At first Sherrill said the child wasn’t home, but officers prodded him into inviting them inside, Martos said, adding:

Once inside, they located the 13-year-old male victim, David Sherrill, deceased with obvious signs of trauma. Sadly, the victim sustained stab wounds and lacerations to several parts of his body.

Sherrill was arrested and booked on suspicion of first-degree murder. 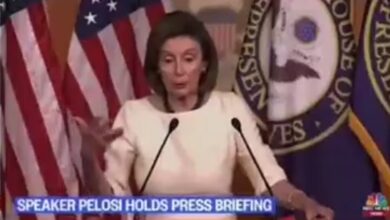