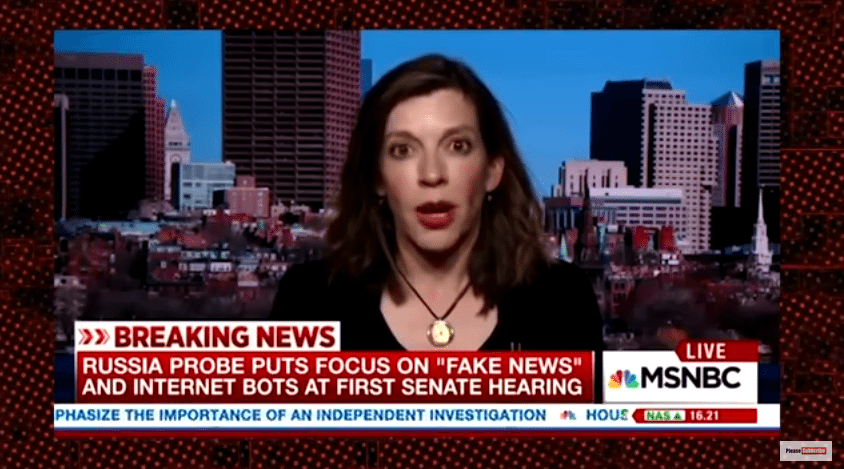 Earlier this month, Evelyn Farkas, the former Obama administration official who told MSNBC earlier this month that the Obama regime had gathered intelligence on Trump and alleged ties to Russia before he took office, is now backtracking, blaming the Russians and calling reports of her earlier comments “fake news.”

“I was urging my former colleagues and, frankly speaking, the people on the Hill, it was more actually aimed at telling the Hill people, get as much information as you can, get as much intelligence as you can, before President Obama leaves the administration,” said Farkas.

“I had a fear that somehow that information would disappear with the senior [Obama] people who left, so it would be hidden away in the bureaucracy,” she said, adding that if “the Trump folks” found out how they knew what they knew, “they would try to compromise those sources and methods, meaning we would no longer have access to that intelligence.”

But, she told NBC this week, she’s been misunderstood, claiming that she was only explaining “why people might be motivated to do that.”

During a Thursday appearance on MSNBC, she even appeared to blame the Russians, calling earlier reports of her statements fake news:

And on the dark campaign of fake news, you know, that’s still ongoing. We see even someone like myself get swept up in all of this. You know, when people like me are speaking on behalf of process, people spin to it suit their needs. And I think it may be that the Russians are behind even such fake news today.

She even denied saying what she said, calling reaction to them a “total distortion” and said the information was leaked to Wikipedia (as opposed to Wikileaks):

So there’s a total distortion of what I said and what I was talking about. I was talking about the fact that I was – I was outside of government, I no access to intelligence on this whatsoever – but I was concerned because I knew how the Russians operate and I was reading these reports about them hacking into the elections and then giving information to Wikipedia [sic] and that Trump people, Trump team people, were going to Moscow. And you know, there was a lot of reporting on this.

Got that?  The Russians are everywhere, they’re making people like her say things that aren’t real, and anyone who reports on what she said is probably also a Russian.  And by the way, you’re probably a Russian if you’re reading this. 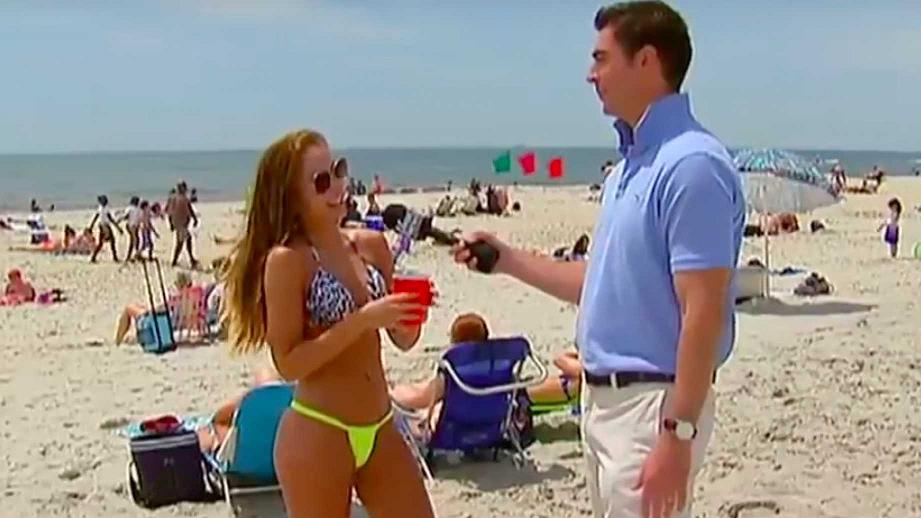