Facebook CEO Mark Zuckerberg on Thursday had his company send out Orwellian messages warning some users that they “may have been exposed to harmful extremist content” and telling others to rat out their friends and family if they suspect they’re “becoming an extremist.”

“You may have been exposed to harmful extremist content recently,” one message states. “Violent groups try to manipulate your anger and disappointment. You can take action now to protect yourself and others.” When you click through, it takes you to a page saying, “What arguments do violent groups use to gain followers?”

“Some violent extremist groups wrongly say that for the United States to succeed, its citizens should all be of one culture. However, there are amazing benefits to diversity, and minority groups like immigrants contribute a great deal to American society,” one statement says.

“Did you know that Jewish people account for only 0.2% of the global population and do not exercise any more power or control than any other group?” says another. Facebook is also sending messages to some users encouraging them to rat out their friends and family to the US government-funded anti-racism group “Life After Hate” and report their posts to Facebook staff who “work with law enforcement.” LIFE AFTER HATE STATES THAT THEY ARE “COMMITTED TO HELPING PEOPLE LEAVE THE VIOLENT FAR-RIGHT TO CONNECT WITH HUMANITY AND LEAD COMPASSIONATE LIVES.”

“OUR VISION,” THEY WRITE, “IS A WORLD THAT ALLOWS PEOPLE TO CHANGE AND CONTRIBUTE TO A SOCIETY WITHOUT VIOLENCE.” THEY GO ON TO SAY THAT “IT WAS THESE PRINCIPLES THAT GUIDED US AWAY FROM LIVES OF HATE AND THAT DRIVE US TO HELP INDIVIDUALS EXIT HATE GROUPS TODAY AND TO SUPPORT THOSE WHO HAVE ALREADY LEFT.”

Last month, the Biden regime called on Americans to rat out their friends and family if they detect signs of “potential” radicalization. 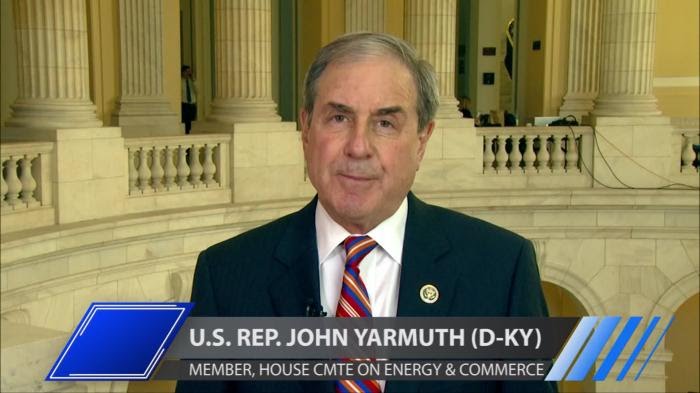