The verse in question was Leviticus 18:22, in which God instructs, “Do not lie with a man as one lies with a woman; that is detestable.”

Some translations use the word “abomination,” Unruh explained.

A WND request to Facebook for comment generated only an automated response with instructions on how to get press releases, photos and other media resources.

Facebook sent a message to Severo that said: “We Removed Something You Posted. It looks like something you posted doesn’t follow our Community Standards. We remove posts that attack people based on their race, ethnicity, national origin, religious affiliation, sexual orientation, gender or disability. Levítico 18.22: Não de deitarás com homem, como se fosse mulher; abominação é.”

Making matters worse, Severo said the post was first put up in 2015 — three years ago.

Right now, I am under a 30-day ban by Facebook, since January 28, because on August 2013, I had published a post exposing the misuse of public funds by well-known homosexual group in Brazil. Facebook waited exactly 5 years to notify my exposé is “offensive.” So I am under a mandatory 30-day ban. This is the third ban in just six months. That is, 3 months of the last six months my Facebook account has been offline because of censorship.

He also wondered if Facebook CEO Mark Zuckerberg thinks his company “is now bigger, greater and more important than the holy Jewish and Christian Scriptures…”

George Washington, the first U.S. president, said, “It is impossible to rightly govern a nation without God and the Bible.”

The company appears to be targeting Christians, Severo said, noting “pictures of the communist criminal Che Guevara, who murdered people, including gay men, remain unshakingly throughout Facebook’s social network, as if his filthy image did not deserve banishment for his crimes.”

WND reported in December an independent review of Facebook’s practices regarding images depicting violence or statements that are offensive found that in roughly half of the cases examined, the company admitted it should have done better.

Severo isn’t the only Christian to come under fire from Facebook, as we reported here, here and here.

If one holy book is considered sacrosanct by Facebook, shouldn’t the other be as well?  Or are some religious people and their respective scriptures considered more equal on the social media platform than others?

As a result of the ongoing censorship of Christians, Rich Penkoski, pastor of Warriors for Christ, created SocialCross, a social media site geared towards Christians.  You can see that site here. 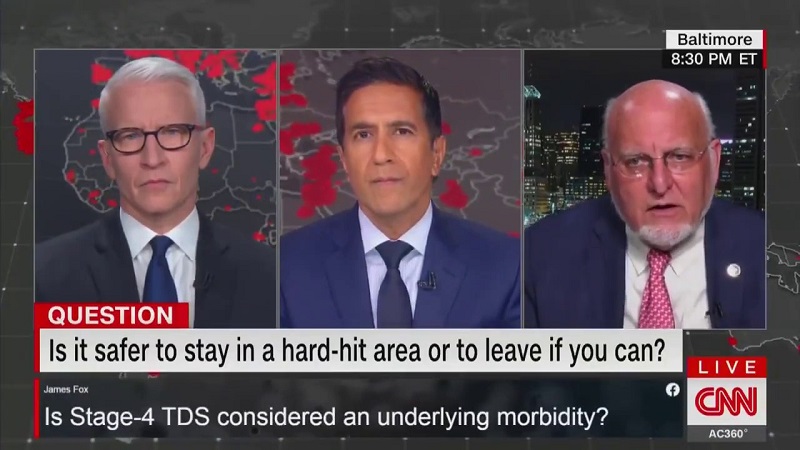 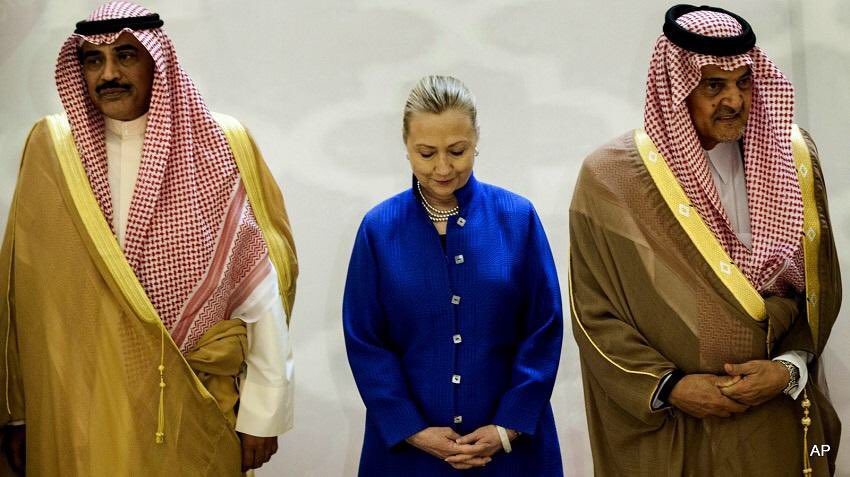 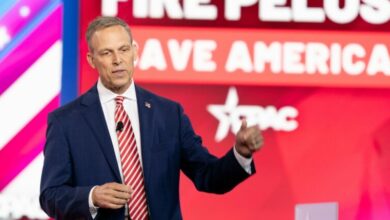 GOP Rep. Has Phone Seized by FBI One Day After Mar-a-Lago Raid