It seems that Facebook, the social media site now known as the world’s most dangerous censor, is fully in the tank for Hillary Clinton.  On Monday, Breitbart.com reported that administrators of the page “Liberty Memes” were suspended and images mocking the presumptive Democratic Party nominee were removed for allegedly violating the site’s “community standards,” which seems to change from second to second.  Meanwhile, the UK Daily Mail reported that the site refused to remove a picture depicting a police officer getting his throat slit.

The Facebook page, boasting over 100K likes, has had multiple images removed as they apparently don’t “follow the Facebook Community Standards”. One of the most recent images removed was one that poked fun at Hillary Clinton and the recent recommendation by the FBI not to press charges following Clinton’s email scandal.

The image received approximately 10K likes, 50K shares and 4 million views before it was promptly removed from the page for violating community standards.

Here’s one of the memes in question, according to Breitbart:

When Breitbart reached out to the pages admin to discuss the removal of this image. They provided us with the following statement: “Our page has two admins, and both of our accounts are currently on suspensions of varied duration. This isn’t the first time that they have taken down our innocuous posts claiming that they violate community standards. I’m currently on my second 30 day ban from my Facebook account”.

The administrator further speculated that images seem to be removed from Facebook once they reach approximately 10 million views within a week.

Meanwhile, the Daily Mail said, the site refused to yank this photo: 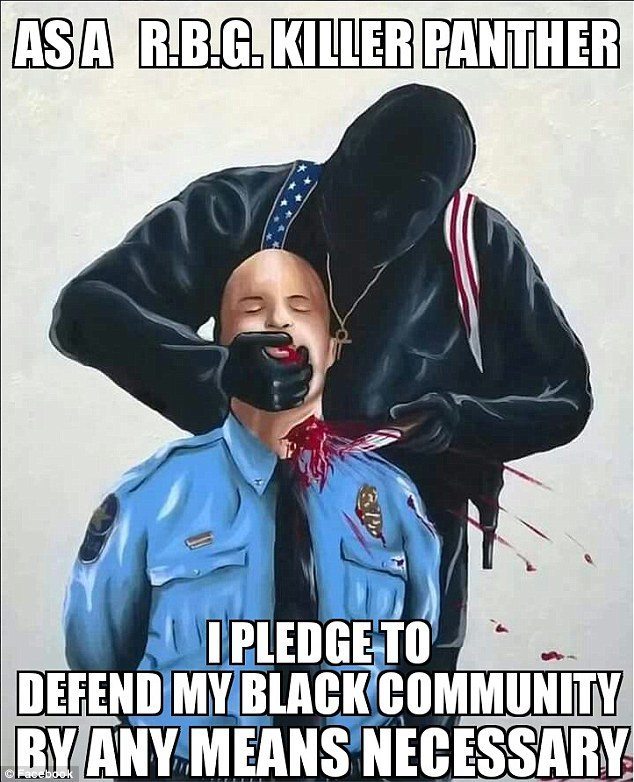 And this isn’t the only picture inciting violence against police that Facebook has approved.

As the saying goes, if it weren’t for double standards, it appears the social media site would have none at all.

Incidents like this, by the way, are the reason Adina Kutnicki, an investigative journalist based in Israel, and I wrote “Banned: How Facebook enables militant Islamic jihad.”  The book is scheduled to be published sometime this fall, perhaps as early as August. 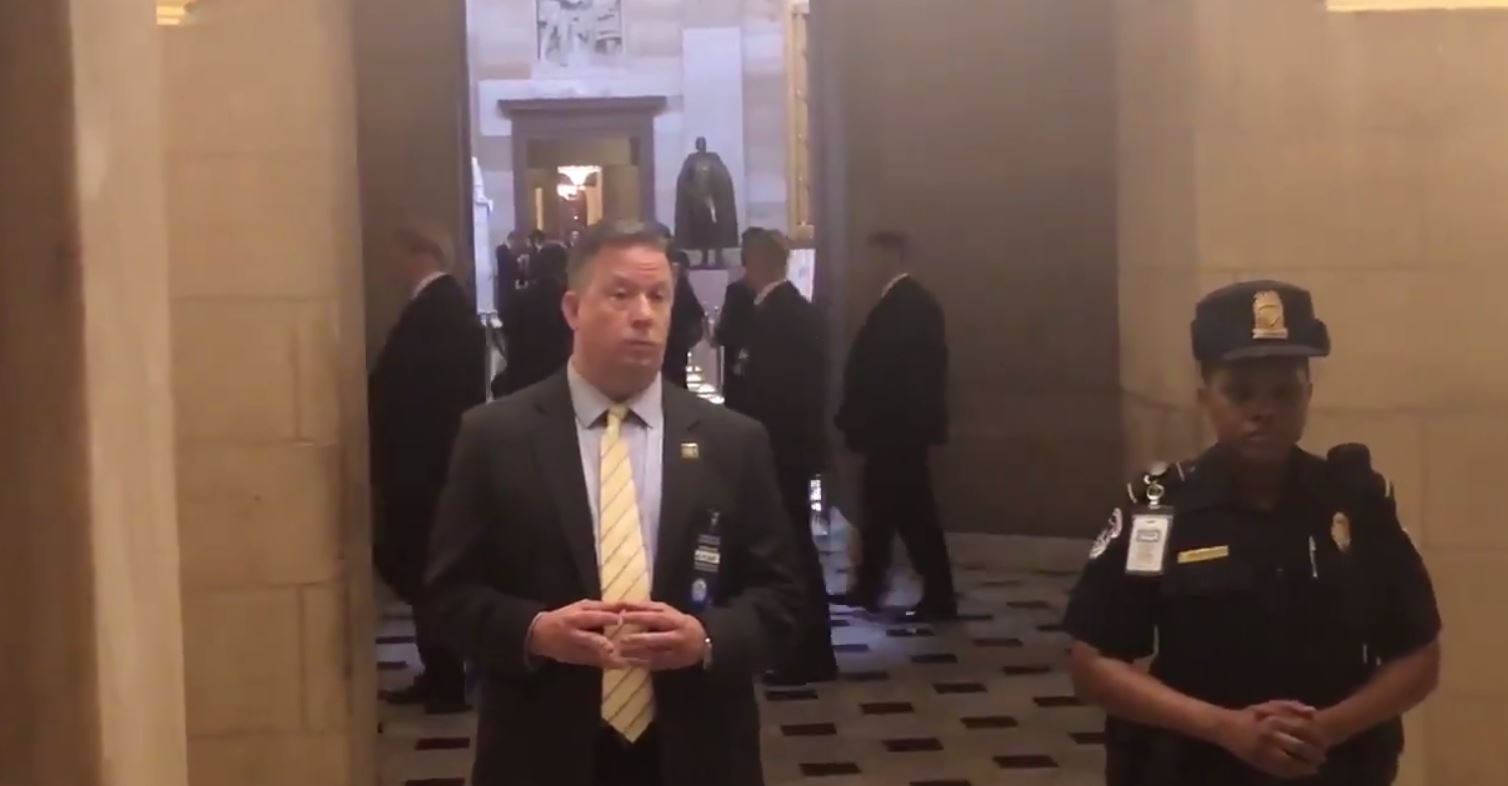