The assertion that only women can get pregnant is “transphobic,” a statement that increases the risk of violence against “trans people,” according to a Berkeley law professor who testified to a Senate panel Tuesday.

Khiara Bridges was being questioned by U.S. Sen. Josh Hawley, R-Mo., who asked the professor whether she meant “women” when she referred to “people with the capacity for pregnancy.”

Bridges argued some “cis women” – meaning “biological women” who “identify” as women – can’t get pregnant while “transgender men” and “non-binary people” can give birth to children.

“So this isn’t really a women’s rights issue, it’s a what?” the senator asked.

“We can recognize that this impacts women while also recognizing that it impacts other groups. Those things are not mutually exclusive, Sen. Hawley,” she replied.

“I want to recognize that your line of questioning is transphobic,” Bridges continued, “and it opens up trans people to violence by not recognizing —”

Hawley interrupted: “Wow, you’re saying that I’m opening up people to violence by asking whether or not women are the folks who can have pregnancies?”

The professor contended that “1 in 5 transgender persons have attempted suicide.”

“Because of my line of questioning?” Hawley responded. “So we can’t talk about it?”

Bridges interjected: “Because denying that trans people exist and pretending not to know they exist —”

“I’m denying that trans people exist by asking you if you’re talking about women having pregnancies?” the senator said.

In the exchange that followed, Hawley answered no when Bridges asked if he believed men can get pregnant. She insisted that his response amounted denying the existence of transgender people.

“Is this how you run your classroom?” Hawley asked. “Are students allowed to question you or are they also treated like this where they’re told that they are opening up people to violence by questioning?”

Bridges then invited Hawley to attend one of her classes, saying he would learn a lot.

“I would learn a lot,” Hawley responded. “I’ve learned a lot in this exchange. Extraordinary.”

The Democrats say what they really think: men can get pregnant and if you disagree, you are “transphobic” and responsible for violence pic.twitter.com/44CeIi5WvT 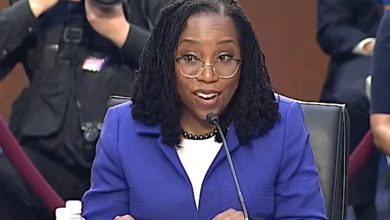 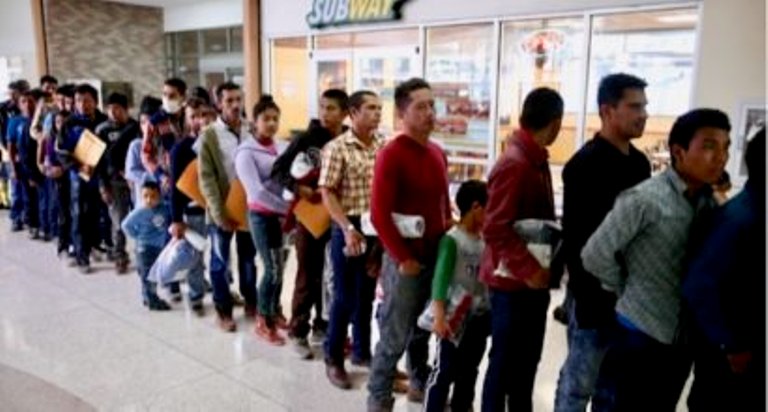