Retired Seattle Police Chief Carmen Best, who left her position last year in a dispute about funding cuts following months of turmoil in the city that included the occupation of a six-block area by protesters, blasted local media for glossing over last summer’s violent protests.

The Washington Examiner is reporting that Best appeared on the Jerry Ratcliffe “Reducing Crime” podcast.

CFL read a transcript of that interview, in which the former top cop, talking about media coverage of sometimes destructive protests, observed, “I found very curious during that time frame was that the destructive behavior, for whatever reason, I’m not sure if there’s a political reason or otherwise, did not get the level of publicity or media attention as… I would read stories about the peaceful protests. I go, ‘Well, part of it was peaceful.’ But I was standing 20 feet away from a hail of rocks. I was looking right at them hail down, feet from me. I was behind a telephone pole.”

Seattle media often portrayed demonstrations as “mostly peaceful,” but the “Capitol Hill Occupied Protest” (CHOP) zone was not at all peaceful. There were two murders, several assaults, and a video showing one prominent activist handing out semiautomatic rifles from the trunk of a car to apparent “security volunteers” in obvious violation of state statute that prohibits such transfers without background checks.

Early on during the protests, far left Seattle Mayor Jenny Durkan told a reporter during a live interview that the city would experience a “summer of love.” The flippant remark has come back to haunt Durkan and other city officials. Durkan is not running for re-election.

Ratcliffe suggested the media was “pretty much gaslighting you.”

Best responded, “Yeah, it’s like, ‘What?’ No. It was just a peaceful protest and the police just unleashed this tear gas and pepper spray. And it just wasn’t true. I mean, we did do it. And we obviously did it for reasons. And maybe in hindsight, maybe some of those times we could have waited longer or did something differently. Obviously when you look back at things, you have more clarity. But the fact of the matter is it did happen and there were reasons. It wasn’t arbitrary.”

Reports have surfaced that the Seattle Police Department has seen more than 250 officers go elsewhere or simply retire in the past year. Funds have been cut.

According to the Seattle Times, Best warned city officials that allowing protesters to take over the CHOP zone would endanger public safety. Officers abandoned the East Precinct building in June last year, but Best says it was not her decision. It is not clear who gave the order, or even if an order was given. Text messages between Best and others have apparently vanished.

She also told Ratcliffe that the city “the political world, was not there to do anything.”

“The Parks Department’s talking to people and they’re digging up the park and putting a vegetable garden in there,” she recalled. “Seattle Public Utilities in bringing in porta-potties for these folks. And I think the mayor was quoted as saying, ‘Summer of love.’ And there was no one that I could really turn to and say, ‘Does anybody see how bad this is and how this is going to be a problem?’”

“I’m telling you, the whole time, the officers and the people who were responding to that area knew it was a problem,” Best continued. “And we had been saying, ‘Look, our response times are up. We’ve had rapes. We had robberies. We had assaults.’ And I remember giving a press conference at some time along the way and holding up the reports, because every time I said something, people would say we were just making it up. I go, ‘No, I have police reports of real victims that you can look at to verify these things are happening.’”

After about three weeks, police moved back in and cleared the CHOP zone, but by then the damage had been done. They city became a national example of how far-left liberal municipal government mismanaged a situation, and now Best is criticizing the media for downplaying what happened.

With another summer on the horizon, there is some concern it could happen, again. 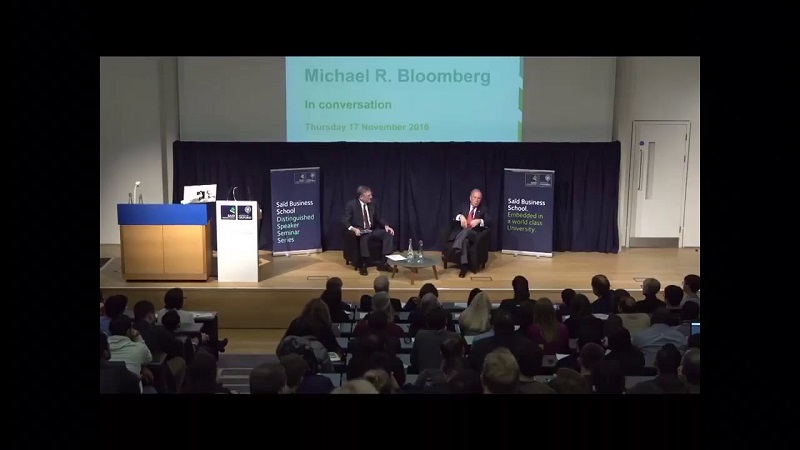 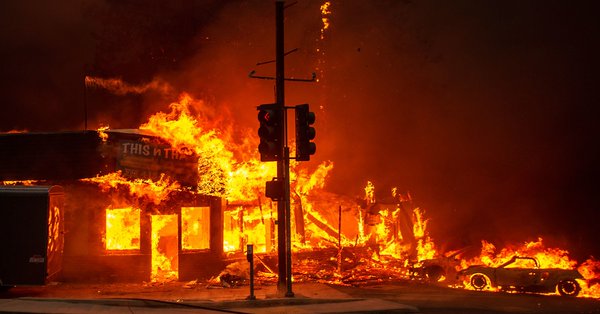 The People Demand Biden Be “Impeached And Held Accountable”