An unlikely alliance of where the Jewish Voice for Peace (JVP), CAIR, and the Huffington Post seem to be in line in supporting each other over radical Islamists and Muslim Brotherhood front groups in the U.S. and turning their backs on Israel.

CAIR is of no surprise due to their radical Islamic history but liking a Jewish group is an anomaly where, Steve Emerson of the Investigative Project on Terrorism (IPT) reported that at its annual banquet on Dec. 17, CAIR gave its new “Defender of Liberty” award to Jewish Voice for Peace (JVP).

Emerson of the Investigative Project on Terrorism (IPT) reported in-part on the alliance:

The Huffington Post ran the original story about this award, continuing its long tradition of running apologias for radical Islamist and Muslim Brotherhood front groups all over the United States as well as promoting virulent anti-Semitic conspiracy theories.

In 2012, the Huffington Post UK even hired Mehdi Hasan, a radical Islamist who has also proposed a one-state solution to the Israeli/Palestinian conflict – one which would lead to the slaughter of the new Jewish minority.

CAIR’s decision to honor a Jewish group may seem odd to those familiar with its anti-Semitism. Hussam Ayloush, the director of CAIR’s Southern California chapter, has used the term “zionazi” to describe Israeli Jews. CAIR officials have repeatedly claimed that Jews control U.S. policy. CAIR has even invited a neo-Nazi, William Baker, to speak at several conferences, and attacked those who pointed out Baker’s history. CAIR has repeatedly defended the virulently anti-Semitic Muslim Brotherhood cleric Yusuf al-Qaradawi, who has said: “On the hour of judgment, Muslims will fight the Jews and kill them.”

Qaradawi has defended suicide bombings and is hostile to Jews, saying: “There should be no dialogue with these people [Israelis] except with swords.”

Emerson said, “Given CAIR’s vehemently anti-Semitic background, it is hard to imagine any Jewish group that would be palatable to this “civil rights” organization, but in Jewish Voice for Peace, it found its perfect match: a Jewish group that is adamantly opposed to Israel and eager to retail Palestinian revisionist history and grievance propaganda against Israel. JVP supports Boycott Divestment and Sanctions (BDS) actions against Israel, targeting numerous companies for boycotts because they do business with Israel.”

Emerson further stated, “So, the first Jewish group that CAIR honors is a venomously anti-Israel one that retails propaganda against the Jewish state and ignores the genocidal anti-Semitism of its foes?”

“The “Defender of Liberty” award that CAIR gave to Jewish Voice for Peace ought to be regarded as a mark of shame for an organization which claims to represent Jews and work within the Jewish tradition while advocating for policies that would expose the Jews of Israel to greater danger, greater poverty, and greater international opprobrium, “said Emerson.

“CAIR, JVP, and the Huffington Post, all such staunch promoters of Islamist terrorist front groups, deserve one other.” 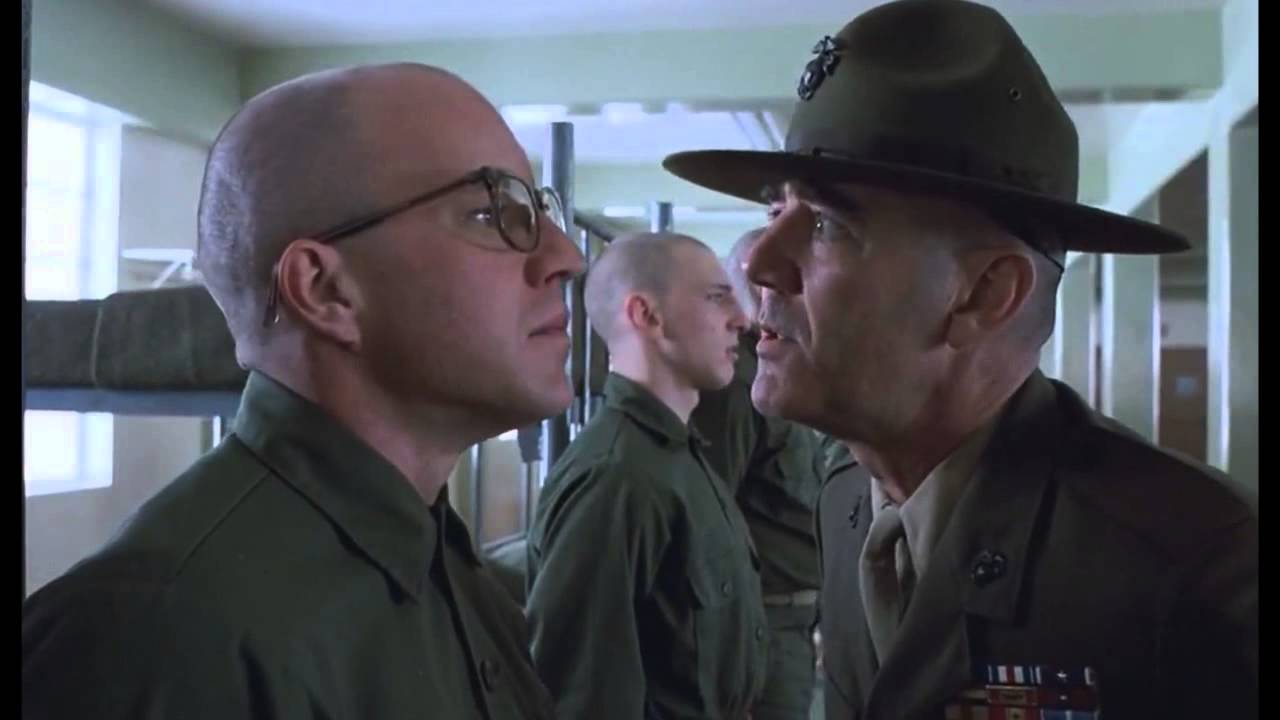