Americans have a natural affinity towards Australians. After all, not only have Yanks and Ozzies fought shoulder-to-shoulder in seven different conflicts, but many on both sides of the Pacific would agree that both nationalities share the trait that Ronald Reagan referred to as “rugged individualism,” also defined as “I don’t need the government to protect me from me.”

As it turns out, maybe the urge to place Muslim immigration on at least a temporary cease and desist order may also span the world’s largest ocean. Case in point would be candidate Kirralie Smith of the Australian Liberty Alliance (ALA) Party, who both Sky News Australia and also Morocco World News, both on Feb 21, 2016, have reported that she’s running on a campaign of clamping down on Muslim immigration as well as radical Islamists already in-country.

Smith is the party’s candidate for the Federal Senate from her home state of New South Wales (NSW). As she plainly states on the ALA official website, her clarion call interestingly mirrors the same voter revolt taking place here in the United States.

Possibly channeling the spirit of Donald Trump, the clearly fed-up wife, mother and small businesswoman stated, “It is time for us to have Senators and Ministers in government who can represent mainstream, conservative Australia. We need real people with real life experiences who can relate to and understand the real concerns of Australians. At present we have an over-representation of party-machined, cookie-cut, career politicians who are unable to genuinely understand the people they claim to represent.”

Smith is steadfast in her party’s platform of Australia instituting a 10-year moratorium on resident visa applications from nationals of the 56 member states of the Organization of Islamic Cooperation (OIC). As the Senate hopeful clarified in a recent interview with Sky News, Muslim culture is “not compatible to our democratic values of freedom.”

Echoing a perspective she shares with kindred spirits in The States, Smith added, “Islam is more than a religion, it’s a totalitarian ideology with political ideology.” But she also clarified that neither she nor her party “have a problem with people who want to integrate,” but cited examples in Europe of Muslims forming enclaves, which she fears very well could happen in Australia. 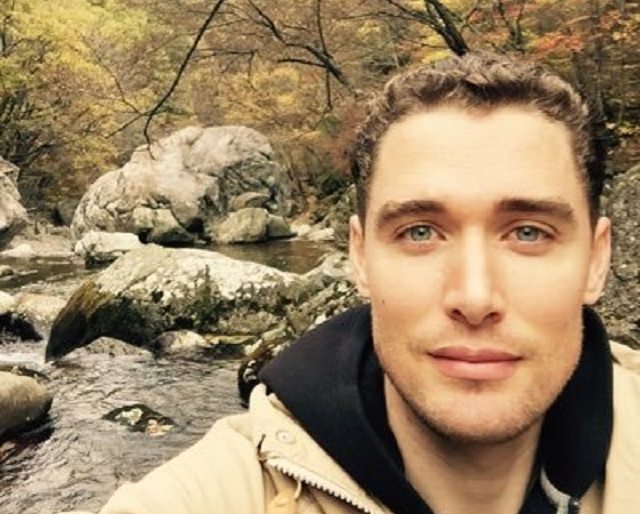 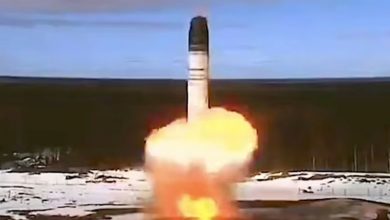 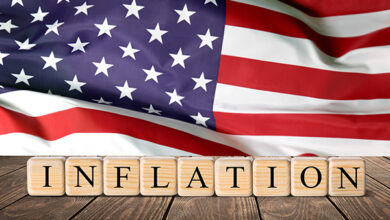