Democrat Elizabeth Warren made it a campaign issue to speak against school choice, something Education Secretary Betsy DeVos advocates. Warren tells media that she is against school vouchers (aka “charter schools,”) and that her children all went to public school.  Elizabeth Warren lies. After 5th grade, her son went to an “elite private school.” (Washington Examiner). 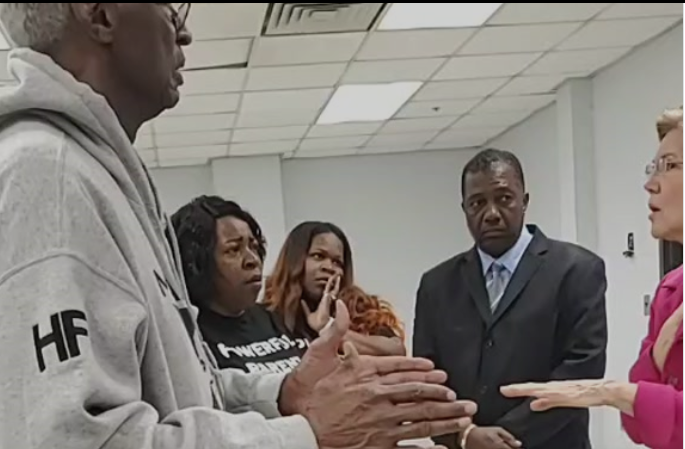 She was confronted at an event in Atlanta, Georgia on Thursday. Some activists began to shout, “Our children, our choice” at the rally. But when confronted by those who were there to protest her stand on school choice, she came under fire for her response. (Daily Caller).

From that 1/1024th part Native something or another, to claiming her “Medicare for all” plan would save taxpayer money (sure) to now telling an activist that all her children went to public school. Of course, it’s also true that the “public school” she sent her daughter Amelia to, Anderson High School, was rated as one of the best in the country.

“We want the same choice that you had for your kids because I read that your children went to private school.” Sarah Carpenter

“No, my children went to public schools.” Elizabeth Warren

Not all people can afford to live in high class districts, nor can they afford those “elite private schools.”

Holy shit. I have Warren on video lying about where she sent her kids to school.

Sarah Carpenter: “I read that your children went to private schools”

Warren: “No my children went to public schools” pic.twitter.com/PEHr3jNvjx

I found this yearbook entry for Alex Warren (born in 1976). It’s the only one.

It’s Kirby Hall School. A private school right next to UT in Austin Texas (where Warren was teaching). pic.twitter.com/q4ACGb3Ncq

Here’s the ONLY family photo I could find of Alex on the internet (left).

The other photo was from the school yearbook (right).
He is now 43. pic.twitter.com/I8RHDIA9JD

Her son Alexander went to Kirby Hall, an elite private school in Austin, Texas from the 5th grade. His name appears in their 1987 yearbook  as being in the class of  5th graders. The Washington Examiner stated that the student to teacher ratio there is 5 to 1, which is significantly lower than public schools.

Her campaign admitted she did send her son to the private school, and that her daughter and son went to public school up until 5th grade.

So…Elizabeth Warren once again is revealed as a hypocrite. She publicly claims to stand against school choice, but has, herself, exercised school choice. Did she conveniently forget about that? The price tag for it should have kept her memory of it sharp. The price tag for Kirby Hall is currently between $9,800 and $17,875,  depending upon grade, and including fees. Obviously it would have been lower back in 1987, but given the economic time frame, still high priced.

Warren pretends to be like “ordinary people,” but is far from it. Just remember: Liawatha lies. 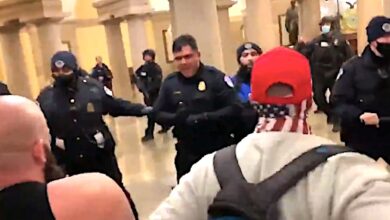