Only 35 percent believe Biden is seen by world leaders as stronger than his predecessor.

The infuriating pullout from Afghanistan and the Biden administration’s inability to deal with the border crisis only reinforce the president’s lagging image among U.S. voters, and with the midterms coming in November, many are predicting a political bloodbath for Democrats on Capitol Hill, which would effectively neuter the president politically.

According to Rasmussen, “There is a wide partisan divide on this question.”

Biden’s public appearances have not been stellar lately. He continually seems to break rhythm with his remarks, he has trouble with names and he often shuffles rather than walks.

Biden is already taking heat from the firearms community for once again trying to exploit a tragedy, in this case the Buffalo, N.Y. mass shooting, to press his gun control agenda which includes a ban on so-called “assault weapons.” And once again, West Virginia Sen. Joe Manchin appears to be roadblocking any dramatic gun control push. 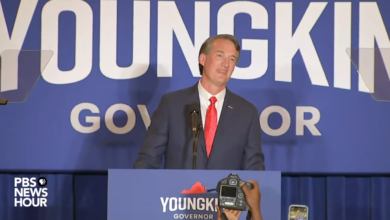 Vote Trump chalk mark scares students at U of Wisconsin 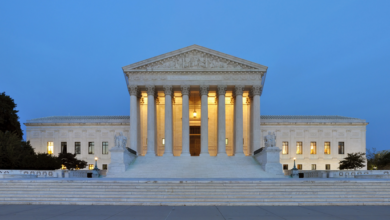