Chess is best known as a cerebral game with enough time allotted before a well thought through move is actually made.

But as 75-year-old veteran James Vernon of Morton, Illinois has shown the world, sometimes cerebral well thought through actions need to be put aside in favor of swift and decisive brute force.

As reported by Fox News on Oct. 17, 2015, and also by reporter Michael Smothers of the Pekin Daily Times on Oct. 15, 2015, the ex-soldier and retired information technologist at Caterpillar Inc. is cited as single-handedly saving upwards of 16 children and a yet to be released number of mothers. As reported, 19-year-old Dustin Brown admitted to fully intending to “kill everyone”. That is until James Vernon intervened.

It was at the quintessentially Midwestern small town of Morton, Illinois that Vernon was volunteering his time with a group of home schooled students attending a meeting of their chess club. Gathering in the conference room of the town’s public library, Vernon was looking forward to coaching the 16 children – ranging in age from 7 to 13 – in one of his favorite past-times, until Brown, armed with two edged weapons that Vernon described as “hunting types” with “fixed blades about 5 inches” long burst into the room.

At approximately mid-afternoon on Oct. 15, it was then that Brown, who is currently out on bond for 22 counts of child pornography, entered the library. Seeing a mass of women and children in the conference room with a singular elderly male present, he considered the group an easy target.

Vernon related regarding Brown, “He actually ran into the room yelling, ‘I’m going to kill… 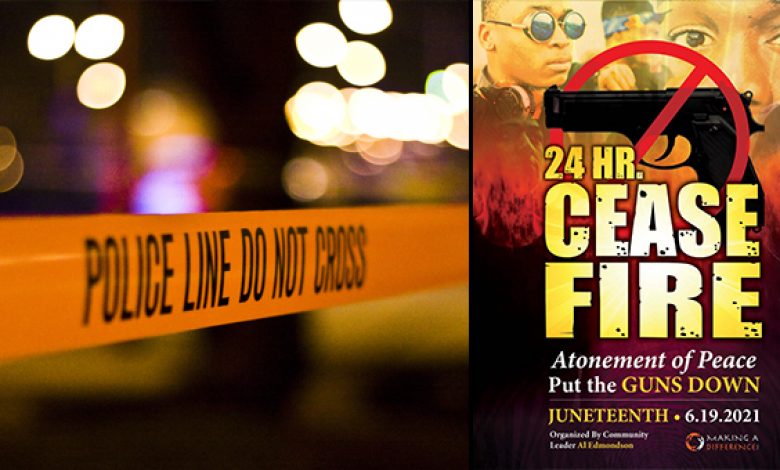 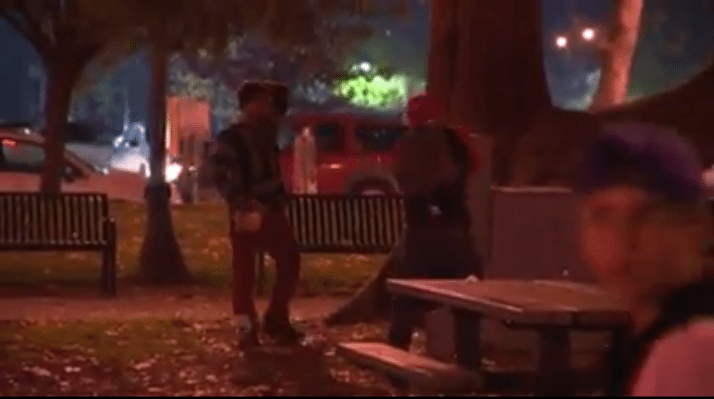