While Democrats are criticizing President Donald Trump’s immigration plan, U.S. Customs and Border Protection officers detected two men, a Sri Lankan and a Ghanaian, as impostors to the passports they possessed upon their arrivals at Washington Dulles International Airport on January 16 and January 23 respectively.

CBP officers arrested Kofi Kyei Asare Takyi, 44, of Accra, Ghana, on Monday for providing a false statement in application and use of a passport in accordance with 18 USC 1542 law.

The U.S. Attorney’s Office for the Eastern District of Virginia is prosecuting Takyi. For details of that arrest, please read Man Arrested at Dulles International Airport with Fake Passport.

The Privacy Act prohibits CBP from releasing his name since he was not criminally charged.

“The U.S. government offers foreign nationals a means to lawfully immigrate to the United States. Using another person’s identity documents is a very serious violation of U.S. immigration law that could result in criminal prosecution,” said Wayne Biondi, CBP Port Director of the Area Port of Washington Dulles. “Customs and Border Protection officers remain ever vigilant to intercept those who violate our nation’s laws or pose potential harm to the U.S.”

Additionally, CBP officers seized four counterfeit foreign passports during a baggage inspection of a Nigerian-born U.S. citizen on January 3. CBP officers discovered the four passports – two South African, one Nigerian, and one Kenyan – in an inside jacket pocket in a carry-on bag. Each passport was of poor quality and contained a fraudulent U.S. travel visa and counterfeit CBP admission stamp. That traveler arrived from Nigeria.

Charges and allegations contained in criminal complaints are merely accusations, and defendants are presumed innocent unless and until proven guilty.

On a typical day, CBP officers processed the admission of more than one million passengers and pedestrians at our nation’s 328 international ports of entry. 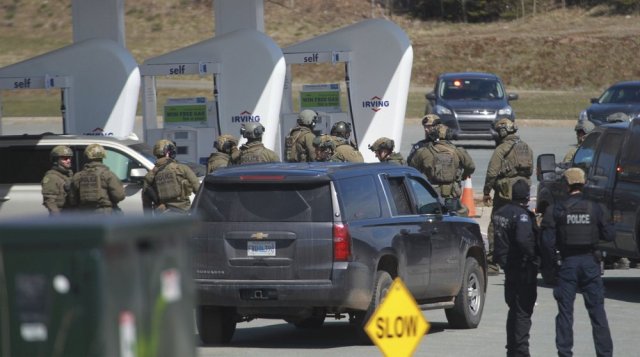 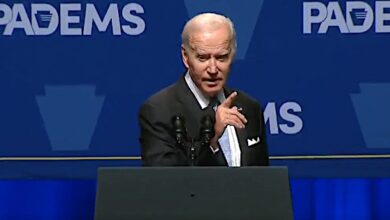 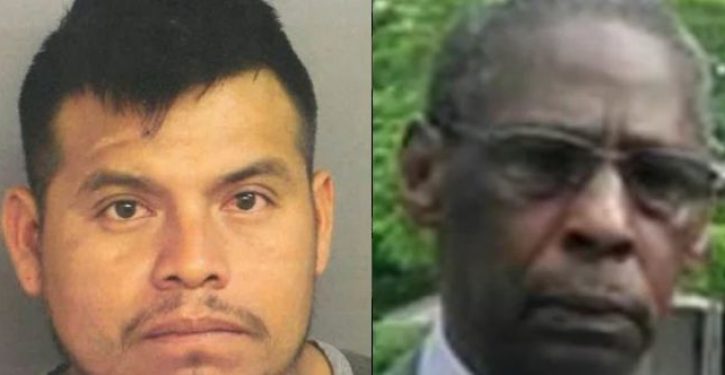