A new report reveals that 23 of 25 major medical schools across the United States incorporate Critical Race Theory in their lessons for those who will be doctors.

Fox News reports the study result come from CriticalRace.org, which monitors the teaching of the ideology.

CRT, in fact, teaches that America is fundamentally racist throughout. At the same time, it insists on viewing everyone and all social activities in terms of race, and it insists the solution is more racism, through race-based policies and a disregard for objective truth.

Jacobson is a clinical professor of law at Cornell Law School and started the Legal Insurrection site which created the CriticalRace.org database.

The descriptions and wording about the courses are different at different schools, but often they include “anti-racism,” “cultural competency,” “equity” and such.

The schools reviewed include those listed at the top of U.S. News’ rankings of medical schools, and of the top 25 there, 23 had “some sort of mandatory training and 21 have offered materials by authors Robin DiAngelo and Ibram Kendi, proponents of the ideology.”

At the University of Chicago School of Medicine, for example, all first-year students must take “Health Equity, Advocacy, and Anti-Racism,” containing key components of the belief system, the report said.

The medical school at the University of Michigan has been told by the school’s “Anti-Racism Oversight Committee” to include CRT beliefs in its materials.

“At Yale, the Department of Psychiatry’s Anti-Racism Task Force’s Education Subcommittee ‘is charged with addressing the legacy of racism on training, increasing the representation of BIPOC individuals, anti-racism training efforts, social justice and healthy equity curricula, and interfacing with the clinical subcommittee regarding the clinical context of training,’” the report noted.

The reporting also noted that in 17 of the 25 institutions, there was “some type of mandatory training for faculty and staff.”

Across a wide array of schools, CriticalRace.org previously found that at least 236 colleges or universities of 500 examined have some form of mandatory student training or coursework on ideas related to CRT, the report said.

A report at BizPacReview described CRT teaching as “toxic dogma.” 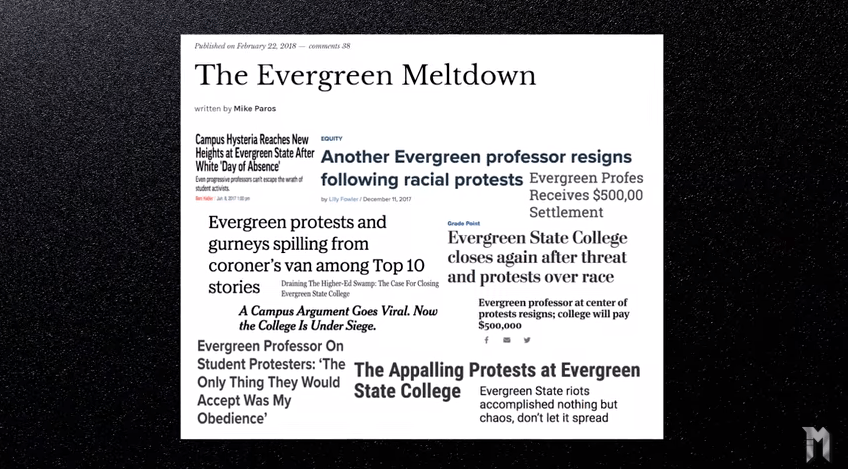 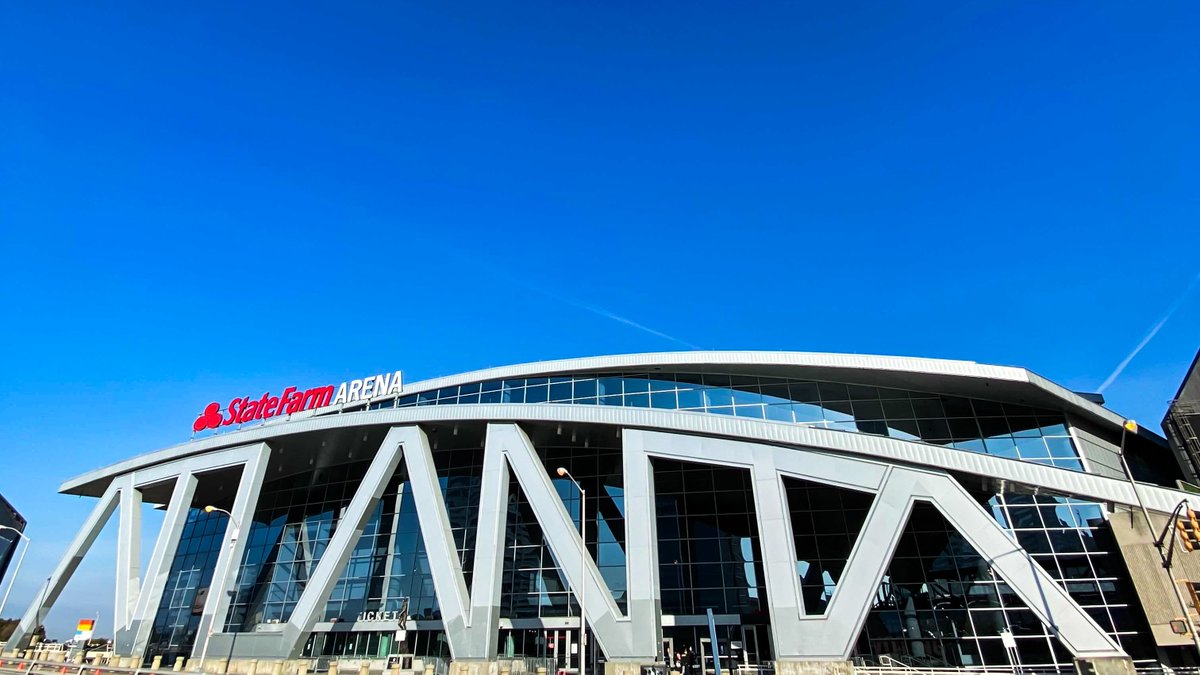