Earlier today, our own Joseph Parker reported that U2 front-man Bono suggested sending comedians to defeat ISIS.  But the situation is even worse than that.  According to Sen. [score]Lindsey Graham[/score], R-S.C., one does not win a war on militant jihadists by killing them before they kill us.

Speaking to the Senate Appropriations Committee before Bono, Graham suggested that non-governmental organizations and charities “can do just as much good as any battalion of soldiers.”

Sen. Graham said, urging for more money to be spent training migrants in Europe: “When you realise that most of these kids and their parents aren’t going back home any time soon… what kind of skill set do they need to make them viable human beings?”

He said “The government of Turkey has been extremely generous” – despite what many Europeans see as a shake down by Turkey of major European nations. The country has already demanded €3bn to deal with the migrant crisis, which was then raised to €6bn within a few days. Since then Turkish leaders have decided they want even more to attempt to halt the mass movement of people into Europe – a policy they should already be implementing.

And Sen. Graham added: “I’m going to work with Sen. Leahy… to put together an emergency relief package” though he was careful to stress that this wouldn’t come just from the United States. At this point in time, no other countries willing to take part have been named or identified publicly.

Graham said he “could not agree more”  with Bono’s op-ed and suggested that more money is the answer.

“You’re not going to win this war by killing terrorists… the biggest threat to radical ideology is a small schoolhouse educating a poor young girl. that will do more damage to the radical islamist extremist than any bomb you can drop on their head,” he said.  “To our NGO community you can do just as much good as any battalion of soldiers… to take the land from the enemy is one thing, to hold it is another.”

As for taxpayers, he added: “Times are tough at home but when you go to one of these refugee camps… you know it could be worse.”

Keep in mind, this is the same Lindsey Graham who once suggested limiting free speech in response to Koran burnings.  And let’s not forget that while running for president, he said that he would use the military against Congress to make lawmakers vote his way on defense.

In other words, Graham wouldn’t use the military to deal with terrorists out to kill everybody on earth who doesn’t think like them, but he would use it against fellow Americans to get his way. 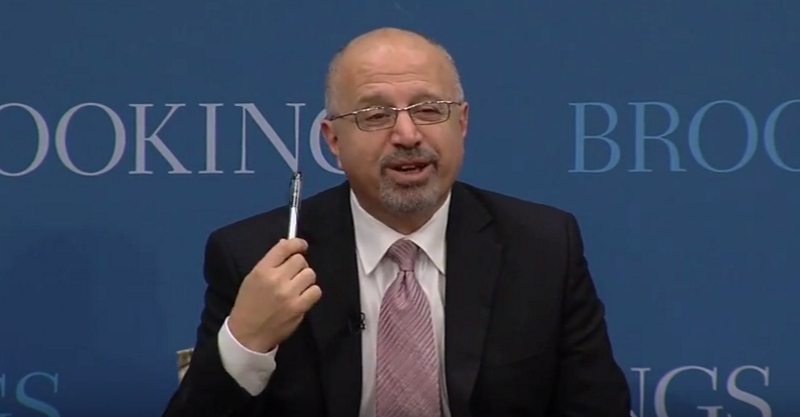 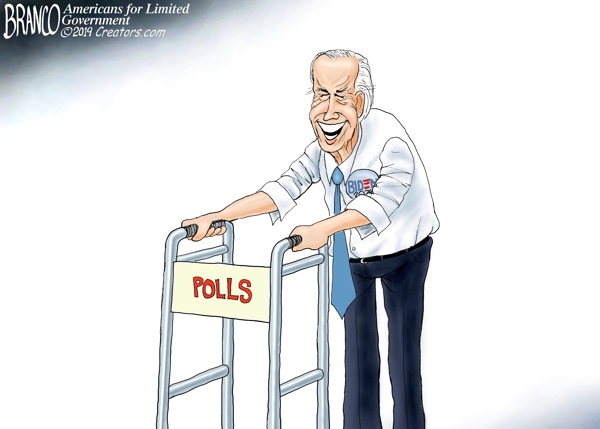 Muslim-Americans Speak Out Against Anti-Trump Protesters