The HLN network canceled Dr. Drew Pinsky’s program”Dr. Drew On Call” shortly after he commented on Hillary’s health. Is it coincidence? Numerous websites are calling it another moment where Hillary has destroyed the opposition.

The network says the cancellation was “mutual.”  [To be fair, the HLN also canceled Nancy Grace’s legal show.] This is what Dr. Pinsky told KABC’s “McIntyre in the Morning” Radio show:

“What is going on with her health care? It’s bizarre. I got to tell you. Maybe they have reasons, but at a distance, it looks bizarre. There ought to be some sort of standard for people that are going to lead the country or are going to making these important decisions. Again, Hillary may be fine with all of this. I mean, it’s dangerous and it’s concerning, but you can see—and by the way, there were two other things that gravely concerned us. When she hit her head, she had to wear these prism glasses when she came out.

“…. That is brain damage, and it’s affecting her balance. Now clearly, it hasn’t affected her cognition, but tell us a little more about that. That’s profound. And then number two, when they screened her for heart disease, again, they did an old-fashioned screen. It just seems like she’s getting care from somebody that she met in Arkansas when she was a kid, and you’ve got to wonder. You’ve got to wonder. It’s not so much that her health is a grave concern. It’s that the care she’s getting could make it a concern.”

The episode was pulled

The network removed the show from its archive, but here is the transcript. The remarks came from medical records we previously reported on that were possibly fake, according to the Doctor who was named in the records. Which means that Dr. Drew commented on something that may not have been true to begin with and more than likely the reason they pulled the episode.

After questioning #HillarysHealth, Dr. Drew had his show cancelled. https://t.co/iKMPXJcEqD

He also speculated on her health after the Democratic debate in January, by saying her absence was a “flare-up of a brain injury.” He apologized for that remark.

HLN, or the Headline News Network is owned by Turner Broadcasting System, a subsidiary of Time Warner and a “spin-off” of the Cable News Network – i.e. CNN.

Pinsky is expected to remain with CNN as a contributor. Questions about Hillary’s medical condition will not go away. 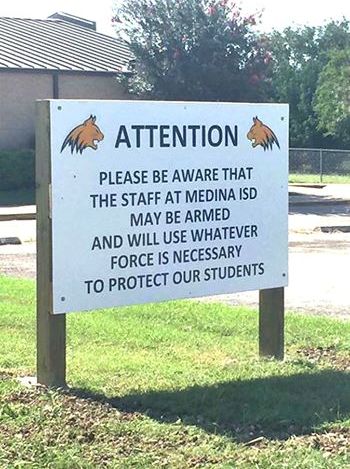 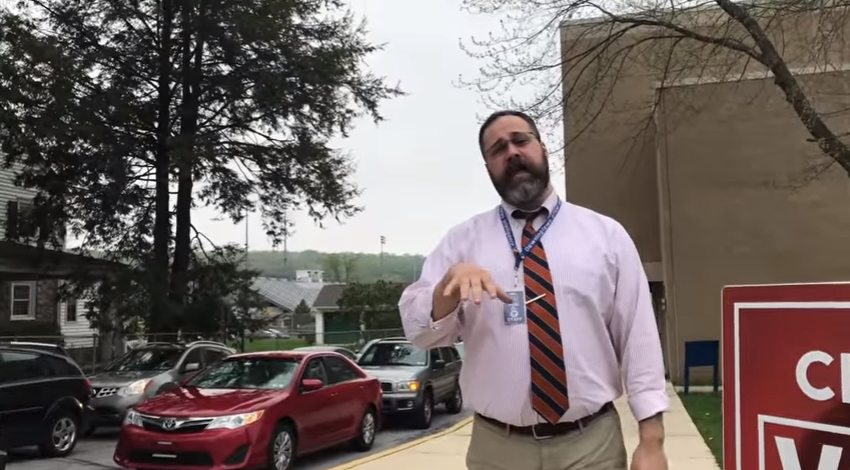