In an article published Thursday at The Hill, John R. Coppedge, MD, FACS, a general surgeon from Texas, warns that the “crazy” eye movements displayed by Democrat Hillary Clinton, could be a sign of other serious health issues and should be investigated.

“Hillary Clinton exhibited abnormal eye movements during her recent speech in Philadelphia and they were not photoshopped,” he wrote.

Her eyes did not always move in the same direction at the same time. It appears that she has a problem with her left sixth cranial nerve. That nerve serves only one function and that is to make the lateral rectus muscle contract. That muscle turns the eye in the direction away from the midline.

It comes out of the base of the brain and runs along the floor of the skull, immediately beneath the brain before coursing upward to the eye. Dysfunction of that muscle causes the striking picture of the eyes not aiming in the same direction and causes the patient to suffer double vision.

Like all things medical, there is a long list of potential causes but in my opinion the most likely one, based on Clinton’s known medical history is an intermittent lateral rectus palsy caused by damage to or pressure on her sixth cranial nerve.

It is known that she suffered a traumatic brain injury in late 2012 when she fell and struck her head. What is also known is that she was diagnosed with a transverse sinus thrombosis — blood clot in the major vein at the base of the brain. Almost all patients with a transverse sinus thrombosis suffer swelling of the brain and increased intracranial pressure. Most have headaches, balance issues and visual disturbances — all of which Clinton was reported to have following that event.

He addressed her reported used of Coumadin and said that if her transverse sinus is still blocked, “she would still have increased pressure and swelling and decreased blood flow to her brain. That swelling would place pressure on the exposed portion of the sixth cranial nerve at the base of her brain, explaining the apparent lateral rectus palsy. And such a deficit can be partial and/or intermittent.”

Critics will rightly point out that I have not examined Clinton. They will point out that I am not ophthalmologist or a neurologist. But I am a physician and the concepts discussed above are taught to every medical student early in their education. Her traumatic brain injury, transverse sinus thrombosis, subsequent symptoms, falling, passing out and now the obvious problem with eye movement are all fact, not speculation.

“It would be very helpful if Clinton agreed to an independent exam and to have the questions raised here answered,” Dr. Coppedge said.  “It is too important not to get this right.” 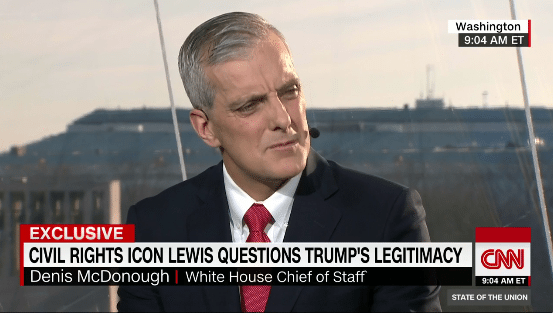 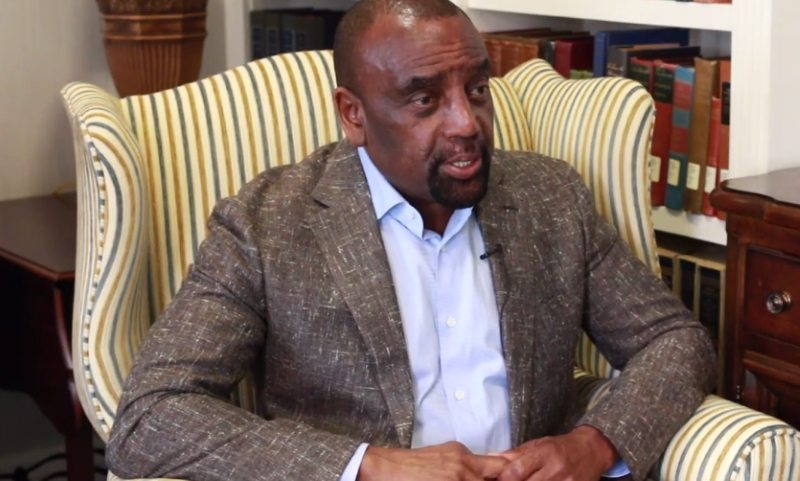