As we’ve noted hundreds of times here and at Examiner, liberalism, at its core, is an ideology of rage and hate.  Today’s example of unhinged liberal hate is brought to you courtesy of an online anti-gunner who thought it would be funny to create a video of Dana Loesch shooting herself in the head.

Loesch, for those of you who may not know, is a staunch supporter of the Second Amendment right to keep and bear arms.  She’s even written a book on the topic, and is often the target of liberal hatemongers who apparently believe anyone who doesn’t think like them should die.

According to Twitchy, someone edited an ad she recently did for the NRA so that it now ends with Loesch shooting herself in the head:

The creature who created the abomination bragged;

And he/she/it/whatever used the tired, lame excuse that it’s satire:

Loesch isn’t buying the “satire” claim and reportedly is getting law enforcement involved.  She’s also using the incident to encourage people to join or rejoin the NRA.

@DLoesch Made a donation to the NRA (life member). The guy who threatened you is a bully and a coward.

I'm not responding to the guy personally. I will let law enforcement handle that. He has a history of violent rhetoric and harassment.

At least he didn’t go as far as Mike Dickinson, the Virginia moonbat who actually asked God to murder everyone in the NRA with Ebola.  He also said he’s perfectly okay with the extermination of five million Americans.  Wonder if Pin Head feels the same way. 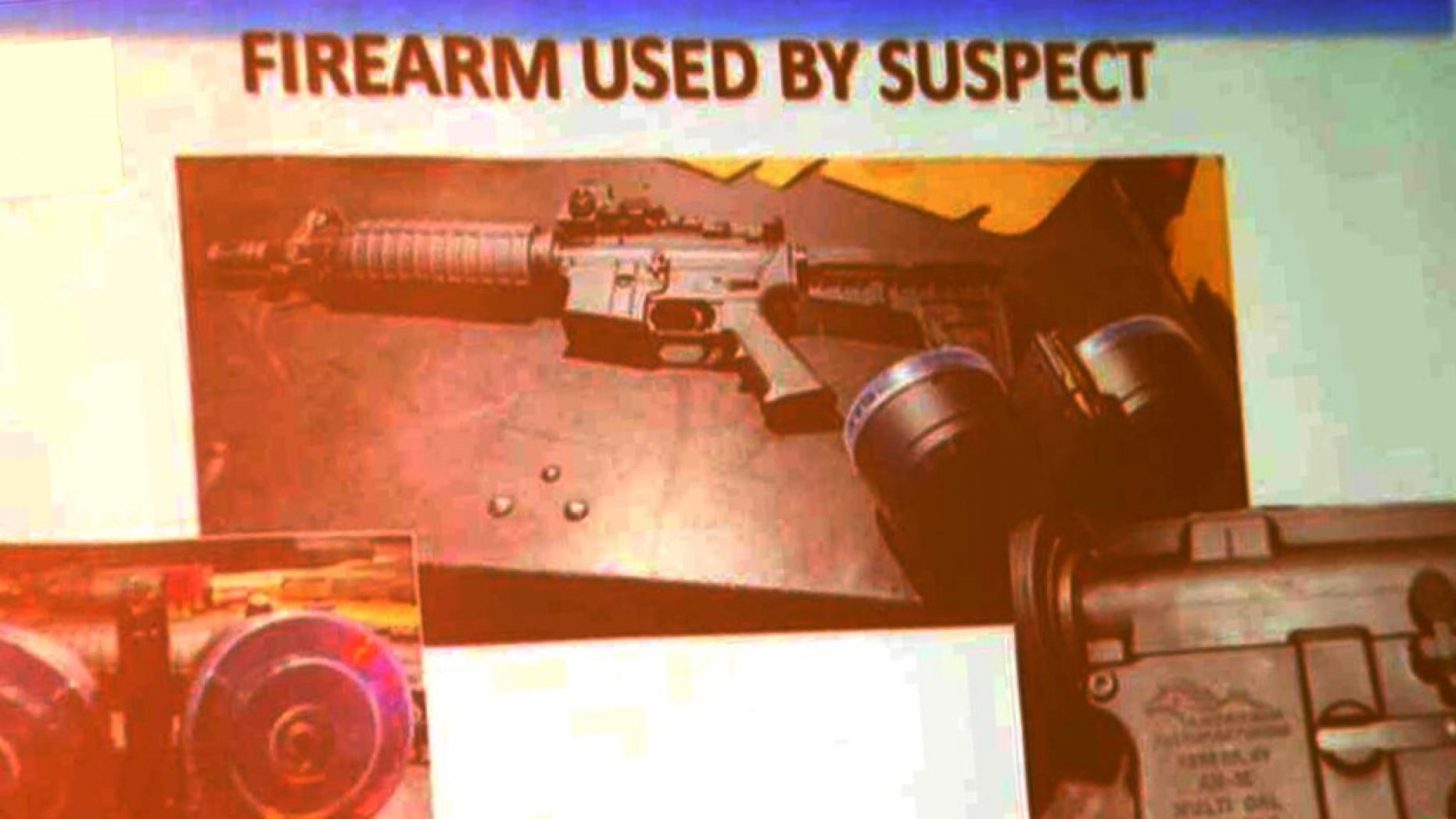