“I could have killed bin-Laden. But instead, I didn’t.”
– Former President Bill Clinton

Yesterday I listening to a tape that has gone viral…a tape made 13-years ago…a tape made when Bill Clinton was meeting with Australian business people the day before 9/11…a tape made a mere ten hours before three planes and two buildings changed America forever…a tape made when Clinton mockingly answered a serious question from a member of the audience about international terrorism…a tape that clearly shows that had Bill Clinton acted in a forceful manner 9/11might NOT have happened and 3000 American lives might NOT have been lost…a tape where he admits to having willingly chosen to NOTHING when he had the chance to do something…something big.

“I could have got him. I could have killed him [Osama bin-Laden]. But I would have had to destroy a little town called Kandahar in Afghanistan and killed 300 innocent women and children. And then I would have been no better than him. So I didn’t do it,” Clinton told his questioner.

But what I want to know, pray tell, is why would Clinton think he’d have to take out an entire town…and NOT a little town but a city actually…when we had precision bombs back then maybe NOT of the quality we have today but we still had them… and he knew damn well we did NOT have to carpet bomb an entire town to get one man. And why would he equate himself with the likes of Osama bin-Laden…why. 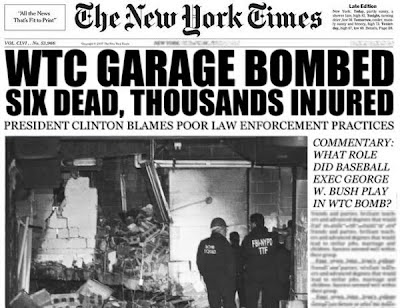 And so the man who came into office benefiting from both the policies of Ronald Reagan and George HW Bush blew this one big time as his retaliation for the acts of terrorism perpetrated on his watch were anything but forceful. Remember, Clinton’s response amounted to a slap on the wrist for the first World Trade Center bombing and even less of a response was given for the Cole.

Fact: Osama bin-Laden was in Kandahar…our intelligence confirmed it…and then Clinton…bleeding heart liberal that he was and still is…said he decided NOT to take bin-Laden out because he feared causing collateral damage.Translation: Clinton feared killing the enemy but it was OK that the enemy killed Americans.

Sounds just like the current occupant of the White House now doesn’t it.

But please note that in NO way am I saying that 9/11 was Bill Clinton’s fault…as the fault lies strictly with those who slammed planes into buildings and on those who planned the act…but I am saying it might NOT have happened if Clinton had acted with force and fortitude after the first World Trade Center bombing or if he had acted with forceful retaliation after those muslim bast*rds killed 17 American sailors on the USS Cole. 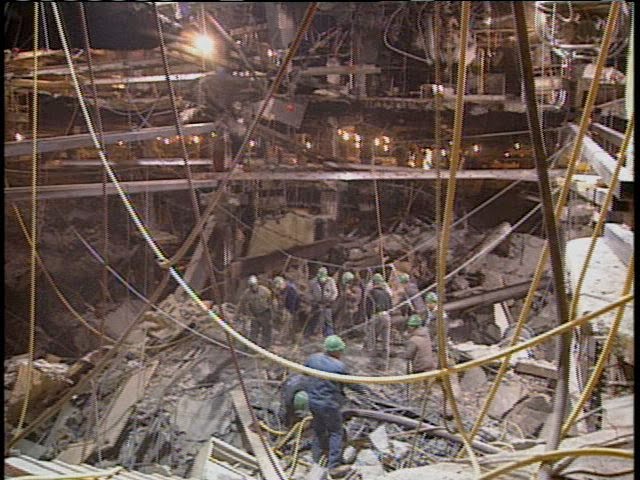 The first World Trade Center bombing…a bombing that might have been a trial run of sorts for 9/11…happened just past noon on February 26, 1993, when a truck bomb was detonated below the North Tower of the World Trade Center. The FBI confirmed that a bomb caused the explosion that killed six people and injured more than 1,000. Six suspects were convicted of participating to one degree or another in the bombing (including Omar Abdel-Rahman the so-called ‘Blind Sheik’), and given strong sentences after Clinton promised that those responsible would be hunted down and punished. But he took military retaliation off the table thus sending the first message to our enemies that his administration will look away as far as any serious retaliation is concerned.

And talk Clinton did in the days immediately after the Cole attack as he publicly vowed retaliation against the terrorists. Saying, “You will not find a safe harbor…we will find you and justice will prevail,” but once again, just like after the first World Trade Center bombing, Clinton’s retaliation amounted to NOTHING of substance as he passed the retaliation responsibility onto his successor, George W. Bush.

But the ‘devil is in the details’ as the saying goes, and those details say it all for in his final months in office Bill Clinton still had NOT retaliated against al-Qaida for anything…even going against the advice of his own counter-terrorism advisers to do so. In fact, Clinton later told the 9/11 commission that he was NEVER shown any definitive proof that Osama bin Laden’s operatives were behind the Cole attack…NEVER mind that there was proof of al-Qaeda’s involvement in the first attack on the World Trade Center. And so Clinton’s inaction’s allowed Osama bin-Laden the time he needed to simmer, plot, and plan the worst terror attack in America’s history…an attack on American soil…an attack that changed our American way of life forever.

And lest we forget that in 1996, as the nations of the world saw Sudan as the devil incarnate…and with Sudan having bin-Laden in their custody at the time…the Sudanese government in an attempt to patch-up its relations with the U.S offered to turn bin-Laden over to us. But Clinton turned down the offer, with his own National Security Adviser Samuel Berger speaking on his behalf saying, “The FBI did not believe we had enough evidence to indict bin Laden at that time, and therefore opposed bringing him to the United States.”

And to this I say, ‘liar,’ as al-Qaeda had claimed responsibility for the first World Trade Center attack, and Osama bin-Laden was well known even back then as al-Qaeda’s leader as well as being known for his hatred for all things American. So folks, in 1996, had it NOT been for Bill Clinton’s weakness of leadership, we could have had bin-Laden in custody which means the Cole did NOT have to happen… which means 9/11 might NOT have happened.

So as this once unknown tape rightfully goes viral across the internet, remember, if it wasn’t for a narcissistic, womanizing, God-only-knows-what-else miscreant in the White House refusing to take action against those out to kill us all…the world might be a different place today. And now once again this miscreant’s wife has presidential aspirations of her own…and this is dangerous indeed for if elected we will have the ‘First Husband’ pulling the strings of the president…and we all know how that would be ‘First Husband’ sold America out all those many years ago…and we sure as hell do NOT need a repeat of that scenario now do we. 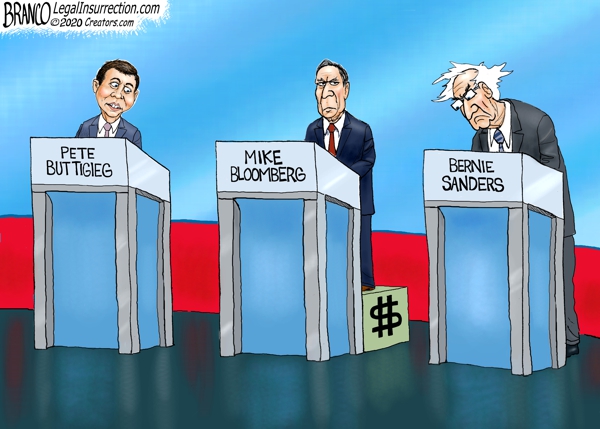 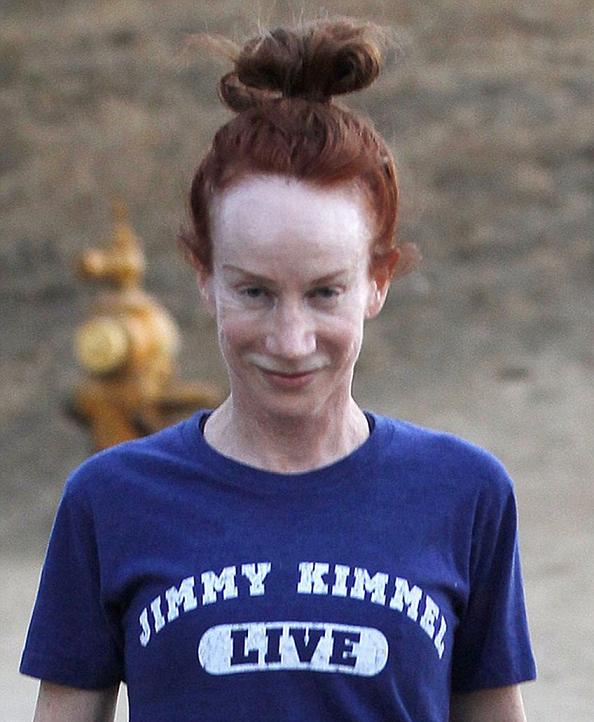