So do activists lie or just see what they want to see? Their narrative about police shooting Blacks for no reason other than their skin color is wrong on so many levels. But one case in particular reveals another lie: they recently claimed that a Black woman was shot as she was “unarmed and pregnant,” and allegedly “cooperating with police.” The lie? She was armed and tried to flee the scene, not cooperate. The Jackson County Prosecutor released the bodycam footage…the lie revealed. Unfortunately, the media usually goes along with the lies.

May 27, Kansas City, MO – Police were searching for a vehicle involved in an armed carjacking in Kansas City, Kansas. They came across the suspect vehicle in the parking lot of a Dollar Store in Kansas City, Missouri. The male fled the scene as police approached. Activists claimed that 26-year-old Leonna Hale was shot five times “after she told them there was a gun in the car.” Authorities actually found the gun she brandished next to where she went down. The male with her was arrested after being taken to the hospital from an unrelated medical situation. Court records and the bodycam showed that 3 shots were fired, not 5.

Media didn’t get it right

On Friday Kansas City police fired at 26-year-old Leonna Hale five times after she told them there was a gun in the car and as a man who was with her fled.

Horrified witnesses claimed the 26-year-old had been trying to cooperate before she was gunned down and handcuffed on the ground as blood seeped through her white t-shirt.

The man, who was said to be her boyfriend, was also taken in by medics on an unrelated medical issue.

Dramatic footage shows Hale being cuffed on the ground as she started to bleed from gunshot wounds at a Family Dollar store in Kansas City.

Onlookers wailed as they repeated claims from Hale that she was pregnant, with one claiming: ‘She did not pull out a weapon on them.’

Police stated that it was a rumor that Hale was pregnant, not the truth. She is listed in stable condition at the hospital. Leonna Hale was charged with Unlawful Possession of a Firearm, Unlawful Use of a Weapon and Resisting Arrest. 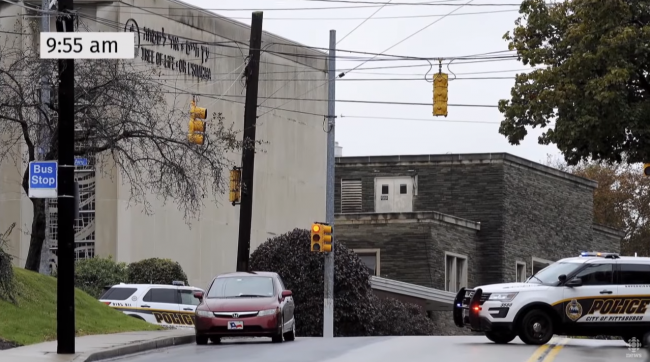 Are Dem and Biden Calls for “Unity” Lies?