The Republican National Convention is now relegated to the history books. In the meantime, the Democrats will be holding their get-together next week in the Democratic stronghold of Philadelphia.

As reported by CBS News (of St. Louis, MO), the mother of Michael Brown, Lesley McSpadden is scheduled to speak at the upcoming Jackass Party National Convention However, cops in the City of Brotherly Love are less than thrilled at the Dems decision.

The president of the Philadelphia Police Union, John McNesby, is steaming mad. According to the police union honcho, “Hillary Clinton should be ashamed for allowing relatives of people killed by police to speak, but not give equal time to families of fallen officers.”

Unlike the Republicans, the Democrats have passed on inviting any surviving family members whose kin have died at the hands criminals or terrorists.

For their part, the Republicans invited Patricia Smith to speak at their convention. Smith’s son, Sean, was a State Department employee killed in the Sept. 11, 2012 Benghazi Massacre. In true loving and caring fashion of the Democrats, some a few of the examples of comments cited by Michelle Malkin made by the left-leaning media include;

GQ sportswriter Nathaniel Friedman showed his compassion for Smith’s loss and pain by tweeting, “I don’t care how many children Pat Smith lost I would like to beat her to death.”

MSNBC host Chris Matthews, who had helped make Cindy Sheehan a media star and urged her to run for Congress based on her status as a grieving war mom, fumed that Pat Smith had “ruined” the entire convention with her heartfelt testimony. The smug Democratic political operative turned TV bloviator, who had also elevated the Jersey Girls’ celebrity status with multiple bookings on his show, couldn’t bear to speak Smith’s name:

I don’t care what that woman up there, the mother, has felt. Her emotions are her own, but for the country in choosing a leader, it’s wrong to have someone get up there and tell a lie about Hillary Clinton.

As Malkin correctly pointed out in her National Review article;

GOP-bashers heaped similar derision on father Jamiel Shaw Sr. and mothers Sabine Durden and Mary Ann Mendoza, who all spoke at the convention about losing children to criminals who had slipped illegally through open borders and revolving deportation doors.

“Progressives” sneered at Shaw as an “Uncle Tom” for pointing out that Latino gangbangers targeted his black son because of his race. The intolerant tolerance mob also accused Durden of being “fooled” and Durden and Mendoza of being “exploited for apocalyptic theater.”

It should be noted that after exhaustive investigations by both state and federal law enforcement agencies it was determined that police officer Darren Wilson, formerly of the Ferguson Police Department, was cleared of criminal wrongdoing in the shooting death of McSpadden’s son, Michael Brown.

It was also determined that Brown not only purposefully ignored Officer Wilson’s orders to halt and cooperate, but Brown physically attacked the police officer and attempted to take his weapon from him.

Not only are the families of criminal victims being ignored by the Democrats, McSpadden herself has quite the history of run-ins with the police.

According to the arrest report, “20-30 unknown subjects” were tearing apart a booth used by Gordon to sell “Justice for Mike Brown” merchandise.  Noted was McSpadden was yelling at Gordon, “You can’t sell this shit.”

Possibly in a perfect case of like-mother-like-daughter, McSpadden’s mother, Desureia Harris piped in with, “You don’t know my grandson like that. I’m gonna tear this shit down.”

The police report also stated that not only did McSpadden and others destroy the booth, they also stole merchandise worth over $1,500 and also stole $400 in cash.

Furthermore, two vendors were assaulted and one required medical attention for a fractured skull inflicted “by a hammer blow to the head.”

75% Of Likely Voters (Including Most Dems) Support Voter ID Laws 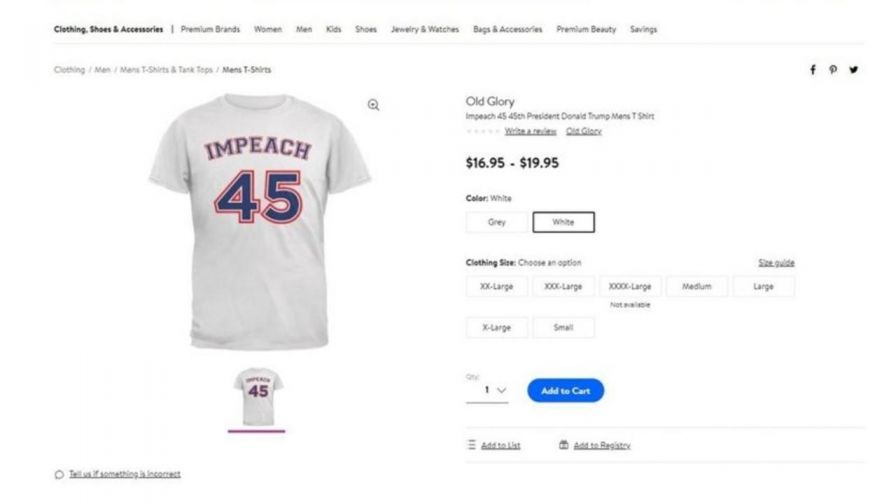