In what can only be called a lesson in the obvious, Donald Trump went “Full Trump” on DNC chairwoman Debbie Wasserman Schultz.  Trump said she was a terrible person and psychologically speaking, she is crazy and highly neurotic.  I had my own little foray against the DNC putz.  In March of 2013, she made the outrageous claim that her six figure aides couldn’t afford a decent lunch.

That brought tears to my eyes, so I urged my readers to send care packages to her congressional office.  I sent Spam and a few odd snacks, but nothing to drink.  I figure they had plenty of Koolaid.  I also sent a 50-cent check made out to Live Aides.

I was also the only journalist I am aware of who covered her interview with 60 Minutes.  I also covered her stage debut, which even I have to admit was surprisingly good.  Or her performance during the Colorado recall elections.  She thought they were undemocratic as opposed to the democratic ones she led against Scott Walker and other Republicans in Wisconsin.

Trump was particularly tough on the way she was running the Democratic nominating process, shutting out everyone but Hillary.  He especially saw the Democratic debate in Las Vegas as a scam.  He pointed out that she was tossed softballs all night and the moderators would sometimes cut off other candidates about to score points against her.

“In all fairness, she negotiated a great deal for Hillary because they gave Hillary all softballs.  Every ball was a softball, and in fact, the other candidates weren’t even allowed to talk up against her.”

The DNC gave a response worthy of them.  Trump must be against women.  Odd.  The Trump organization has one of the most female friendly records in the US and many of them make more than their male counterparts, while Hillary Clinton, like Obama and many female Senators pay women significantly less. 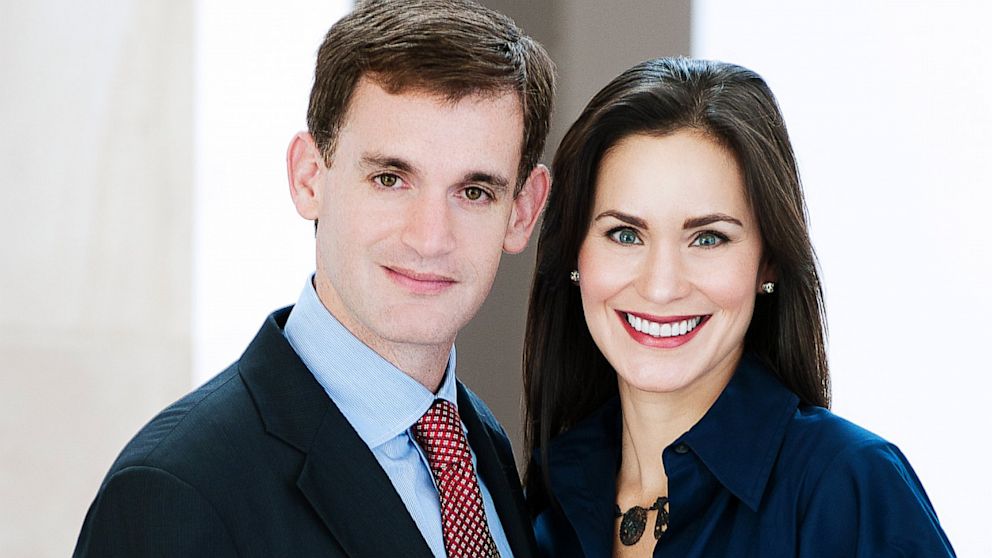 Have you heard of billionaire activists John and Laura Arnold? 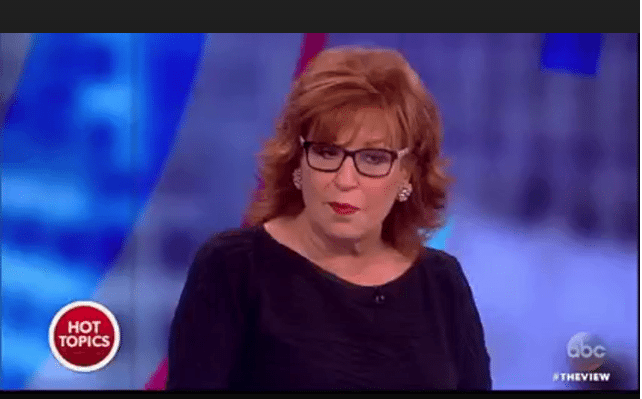