The NY Attorney General report on governor Andrew Cuomo was a scathing 165 pages of interviews from 179 people. It revealed Cuomo harassed multiple women between 2013 and 2020. Cuomo continues to deny any wrongdoing, but nearly every member of the New York delegation in both houses of Congress has called for his resignation, including Biden himself. This report reveals a violation of both state and federal law while Cuomo has occupied the Governor’s office, yet the report itself is civil.

This is a sad day for New York because independent investigators have concluded that Governor Cuomo sexually harassed multiple women and, in doing so, broke the law.

The investigators interviewed 11 complainants, all of whom appeared to be credible, and all of whose reports could be corroborated.

Overall, the report said that Cuomo “generally denied touching anyone inappropriately” when he met with investigators, but “he admitted that he ‘may’ have kissed certain staff members on the lips.”

Attorney General James said that Cuomo “fostered a toxic workplace” in which people were generally afraid to come forward with allegations.

“The complainants also described how the culture within the Executive Chamber—rife with fear and intimidation and accompanied by a consistent overlooking of inappropriate flirtations and other sexually suggestive and gender-based comments by the Governor—enabled the above-described instances of harassment to occur and created a hostile work environment overall,” the report said.

“None of this would have been illuminated if not for the brave women who came forward,” James said at a news conference.

In keeping with Cuomo’s behavior issues, he released a video a few hours after the report was released in which he denied any wrongdoing. He remains defiant and refuses to step down.

“First, I want you to know directly from me that I never touched anyone inappropriately or made inappropriate sexual advances. I am 63 years old. I’ve lived my entire adult life in public view. That is just not who I am and that’s not who I have ever been.”

The report is considered civil, although one incident in which Cuomo allegedly grabbed a woman’s breast was ‘brought to the attention of the Albany Police.’

Andrew Cuomo has allegedly fomented a “toxic workplace” in which staffers are afraid to come forward with anything. This could be the last hurrah of this New York Governor. His days of killing the elderly in nursing homes and issuing edicts that endanger New Yorkers could be coming to an end. If he does not step down, he could easily be impeached. 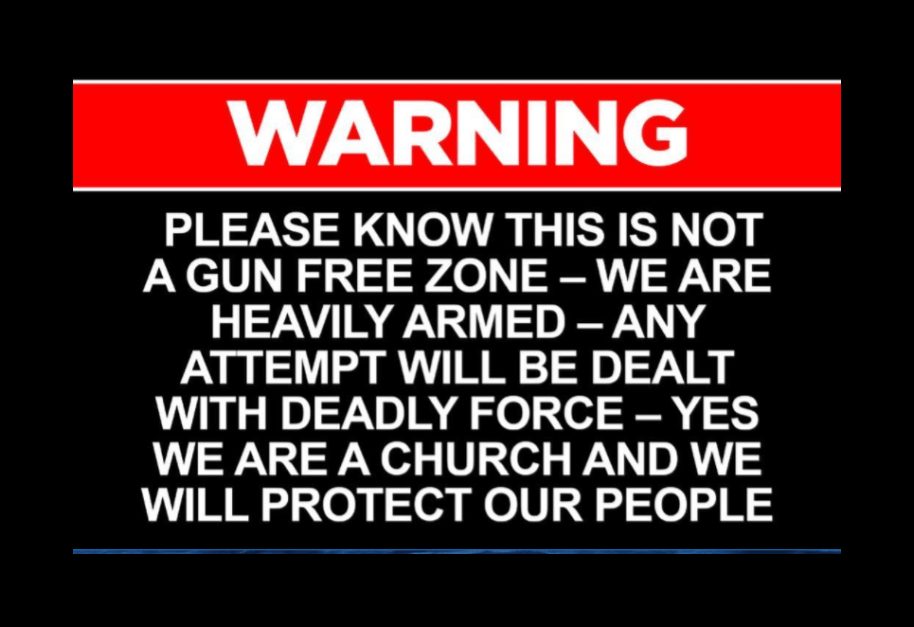 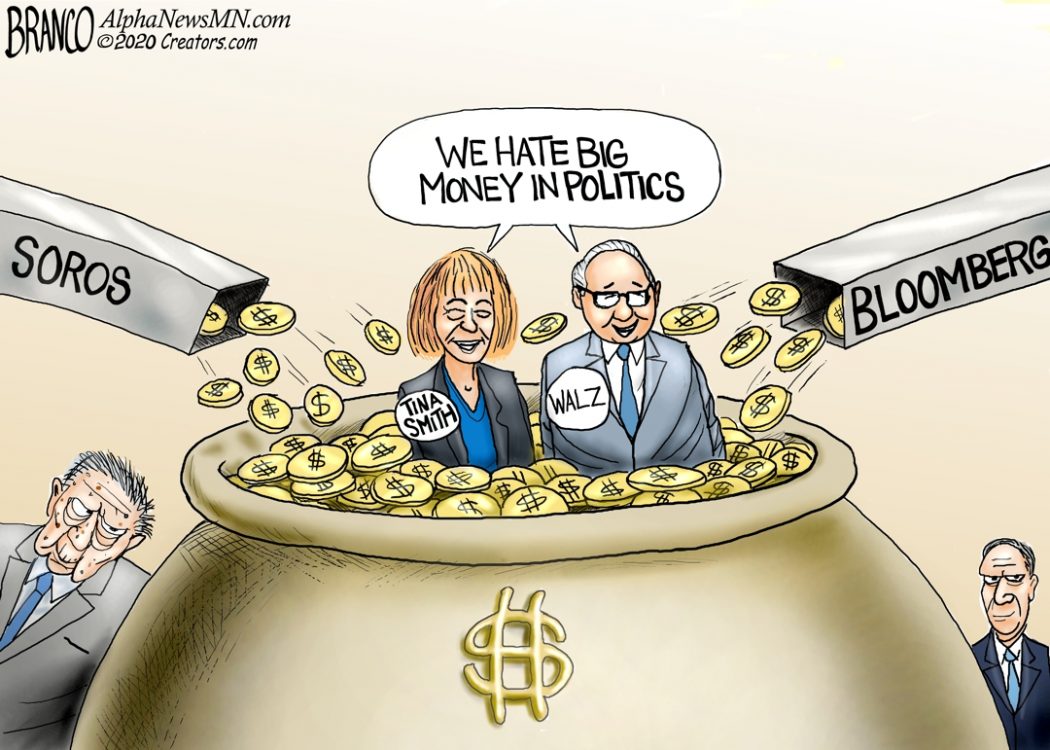 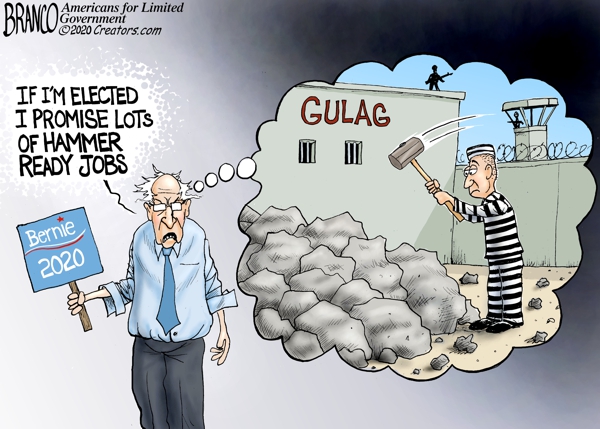