Despite Joe Biden’s well-documented difficulties reciting the opening of the Declaration of Independence, the document is crystal clear in its intent. The core idea that all people are created equal and entitled to the rights of life, liberty, and the pursuit of happiness is unambiguous. The fact that some segments of the population — and most notably blacks — were denied these rights for so long is an indelible stain on the nation’s history.

Sadly, we’ve now reached a point in the evolution of our nation where equality is no longer enough. This is evident in a story out of Mississippi where two black students in this year’s graduating class at West Point High School, Ikeria Washington and Layla Temple, were named valedictorian and salutatorian, respectively.

But the celebratory mood of both teens’ families was short-lived. The New York Times explains in typically melodramatic fashion:

At first, it seemed a joyous occasion. There was an audible gasp in the room, then boisterous cheering and applause when the announcement was made: Ikeria Washington and Layla Temple had been named 2021 valedictorian and salutatorian for West Point High School.

The president of the local N.A.A.C.P. in West Point, Miss., Anner Cunningham, smiled as the two young women, both standout students, were photographed. “It was a beautiful and proud moment to witness two young, Black ladies standing side by side given such honors,” Ms. Cunningham said.

The other shoe drops in the following paragraph, which begins ominously with “But almost immediately.” What follows, however, is not what the reader has been led to expect. No, the titles were no rescinded. Rather, parents of other students at the top of the class raised questions about the rankings and, in turn, on whom the honors should be conferred.

Fair-minded readers might read those words and say, Fine. The school had erred and an equitable solution was reached. But, to repeat, we are living in a world now where equality is no longer enough. The families of the black teens are demanding equity and accusing the school of racism. The mostly black town of West Point finds itself bitterly divided along racial lines. The threat of a lawsuit hangs over the community.

Officials say that race had nothing to do with the events in West Point, but instead blamed a mistake made by a school counselor resulting largely from a confusion over which of two methods for calculating final grades should have been used.

There is more than just bragging rights at stake to this story. Being named valedictorian can make an enormous difference in what college a student ends up attending, which in turn can shape the entire course of his life.

Too bad there’s no longer room at the top to share. 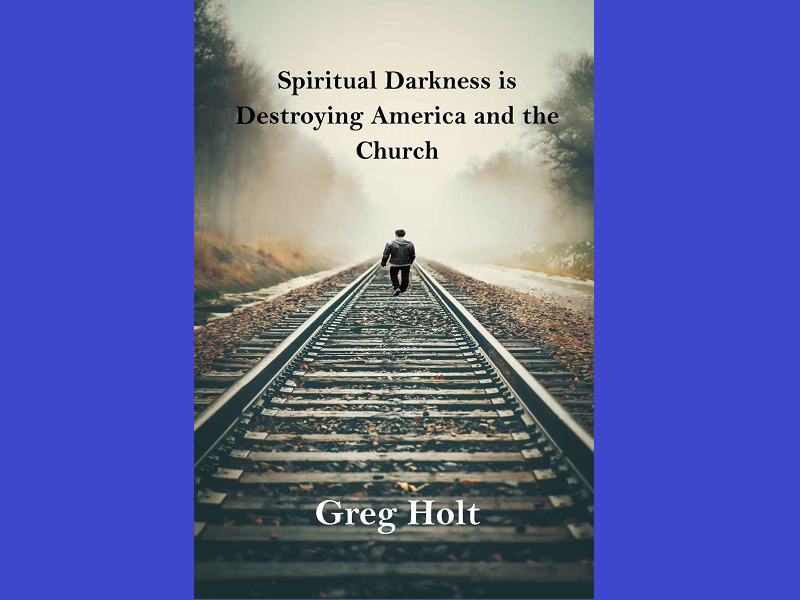 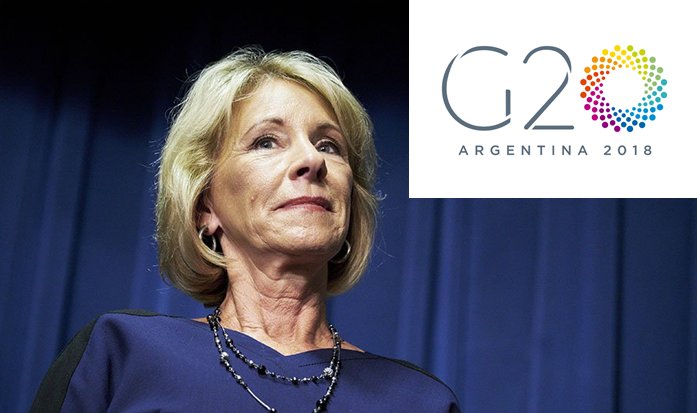 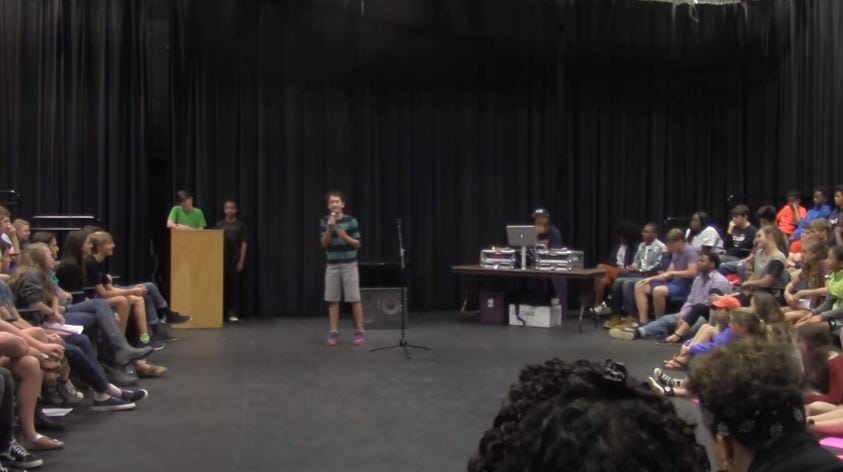