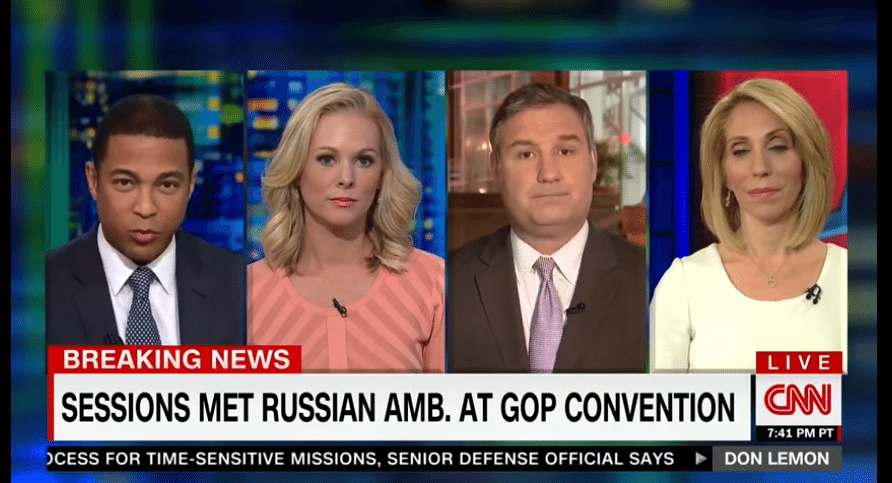 On Wednesday, CNN’s Don Lemon spread more fake news when he falsely claimed that former Attorney General Loretta Lynch recused herself from the investigation into Hillary Clinton’s use of an illegal email server.

But it turns out that’s not correct.

His remarks came in reference to recent calls for AG Jeff Sessions to recuse himself from an investigation into Russia’s alleged involvement in the 2016 election. The calls come on the heels of reports claiming the former senator failed to acknowledge during his confirmation that he reportedly spoke twice last year with Russian Ambassador Sergey Kislyak.

The CNN panel, which included the network’s chief political correspondent, Dana Bash, CNN executive editor Mark Preston and CNN contributor Margaret Hoover, nodded along at first, and they continued their discussion of the Sessions controversy.

Bash eventually interjected to correct Lemon, saying, “Loretta Lynch, she did say she wouldn’t be involved in the decisions, but didn’t completely remove herself from the investigation, which could be an example of why [the Trump White House] potentially need to do it differently this time.”

Lemon still appeared not to understand his major mistake.

“Yeah, I may have misspoken. I meant Bill Clinton on the tarmac,” Lemon said.

Just so we’re clear here: Loretta Lynch met privately with former President Bill Clinton during the height of the email server investigation. Lynch had no such one-on-one meeting with Hillary Clinton.

Further, Lynch never formally recused herself from the investigation. She said only that she’d accept whatever the FBI recommended.

I think they did that a long time ago… 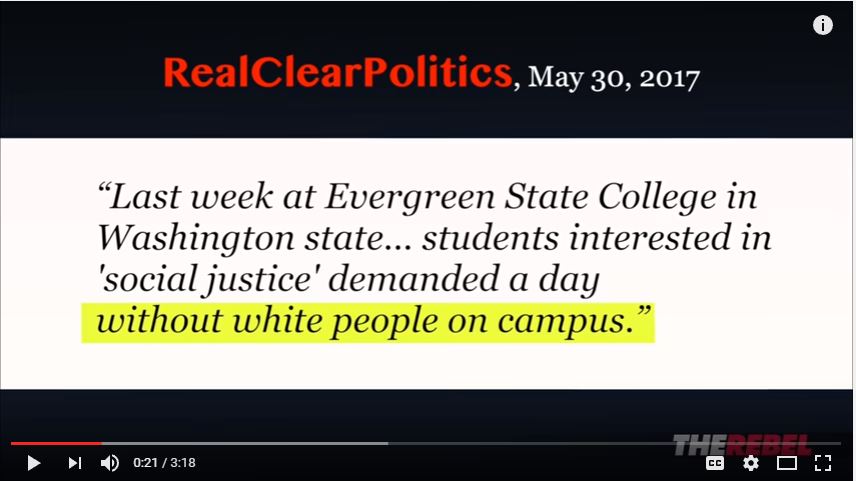