It seems that every holiday season, liberal Democrats offer “tips” to help their low-information followers divide families and destroy what should be joyful holiday gatherings.

This Thanksgiving is no different.

Hillary “What difference does it make” Clinton, for example, offered a guide for liberals unable to think and reason for themselves:

Sign up and we’ll send you a guide to winning your Thanksgiving table debate: https://t.co/IPQg6CYgzM

Alan Grayson, perhaps the most despicable and obnoxious Democrat in the House, actually offered to call Republican relatives to berate them on Thanksgiving for one “lucky” donor who gives him a mere $3.00:

Contribute now to be entered to win a call from me to your Republican relative on Thanksgiving – oh, the fun! https://t.co/l4rDKiN0MX

“Remember, I’ve spent my entire career arguing with top Republicans (and winning). I have graduate degrees from Harvard in public policy and law. Your Obamacare-hating, Fox-News-watching, anti-union uncle (or your aunt, brother, brother-in-law, I don’t discriminate against right-wing nut jobs) doesn’t stand a chance against me,” he said.

“Contribute $3 or more now to be entered to win a call from me to your Republican relative on Thanksgiving – oh, the fun!”

Democrats even put out an email:

The official Democratic Party guide to calling your family liars at Thanksgiving pic.twitter.com/yBojDKqUeW

A post at the conservative Chicks on the Right added:

You know, the next time some Democrat dweeb starts crying that Republicans are the ones using divisive and hateful rhetoric and refusing to work together, I’m going to shove this email back in their faces. Why SHOULD we work with Democrats if they’re going to pull stupid stunts like this?

Rush is ripping into the condescension of the Left. The DNC literally has a website teaching Democrats to debate at Thanksgiving dinner.

It’s natural that Democrats would want to destroy Thanksgiving and family unity.  After all, they’re well on the way to destroying everything else…

My message to Democrats is simple and more to the point: Take your stinking paws off my Thanksgiving…

In the meantime, have a safe and happy Thanksgiving, from all of us at the Conservative Firing Line. 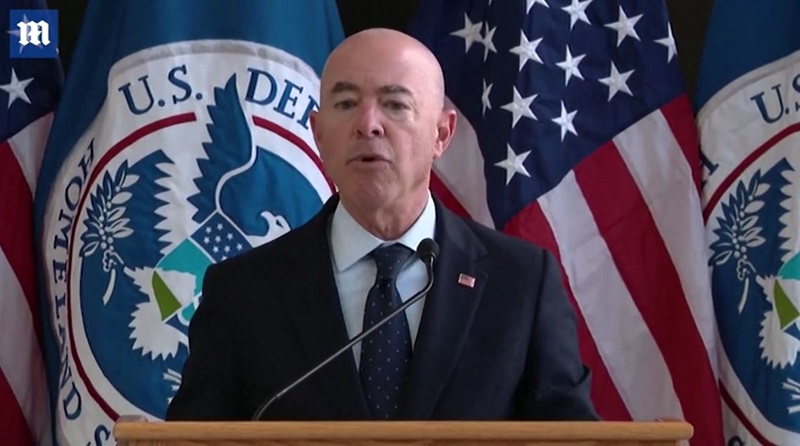