Among the documents in the leaked John Podesta emails recently posted by Wikileaks was a strategy memo that suggested that the Clinton campaign may have colluded with the Democratic National Committee and the media to promote certain Republican primary candidates that the Democrats considered extreme. If genuine, the memo indicates that the Clinton campaign interfered with the Republican primary with the help of the media.

The memo was an attachment to an email with the Wikileaks ID number 1120. It was sent to numerous staff members on April 23, 2015 with the subject line “[AGENDA & MEMO] Friday Strategy at 8:00 AM ET.” The email was sent by “MASTOR,” probably a reference to Marissa Astor, who is listed as a surrogate on the Hillary for America organizational chart. The attachment file name is “150407 Strategy on GOP.”

The memo is addressed to “The Democratic National Committee” and is dated April 7, 2015. The introduction says that its purpose is to “outline the strategy and goals that a potential Hillary Clinton presidential campaign would have regarding the 2016 Republican presidential field.” The introduction notes that, even though Hillary Clinton was not yet the Democratic nominee, “most of what is contained in this memo is work the DNC is already doing.”

The memo lays out three strategies to “make whomever the Republicans nominate unpalatable to the majority of the electorate.” First, the Clinton campaign planned to “force all [emphasis theirs] Republican candidates to lock themselves into extreme conservative positions that will hurt them in a general election.” Second, they wanted to “undermine any credibility/trust Republican presidential candidates have” among independent voters. Finally, they planned to “muddy the waters on any potential attack launched against HRC.”

In “operationalizing the strategy,” the memo described a plan to “use the [Republican] field to inflict damage on itself.” The Clinton campaign wanted to use “more extreme candidates” as “’Pied Piper’ candidates” who would seem to “represent the mainstream of the Republican Party.”

The memo identified three “Pied Piper” candidates by name. They were Ted Cruz, Donald Trump and Ben Carson. At the time the memo was written, Donald Trump was still two months away from declaring his candidacy. It is not clear if the Clintons directly influenced Trump to enter the race.

“We need to be elevating the Pied Piper candidates so that they are leaders of the pack and tell the press to them [sic] seriously,” the memo says. This indicates coordination between the Clinton campaign, the DNC and members of the media.

The memo goes on to identify several “more established” candidates who needed special attention to “undermine their credibility among our coalition (communities of color, millennials, women) and independent voters.” The candidates identified as bigger threats to the Clinton campaign were Jeb Bush, Marco Rubio, Scott Walker, Rand Paul, Bobby Jindal and Chris Christie.

To “muddy the waters,” the memo suggested building a dossier on each Republican candidate in the areas of “transparency & disclosure, donors & associations, and management & business dealings.” In a statement that presaged this week’s attacks on Donald Trump, the memo says, “any information on scandals or ethical lapses on the GOP candidates would serve well. We won’t be picky.”

While the email does not contain a “smoking gun” that indicates that Clinton enticed Donald Trump to enter the Republican primary, it is apparent that Trump was considered a weak and extreme candidate who could hurt the rest of the Republican field. The reference to the press may help explain the large amounts of friendly press coverage that Trump received during the primary. There is also no indication that the Clinton campaign thought that Donald Trump could actually win the Republican primary and become the party’s nominee.

In the end, Hillary Clinton’s plan to sabotage the Republican primary must have exceeded her wildest expectations.  One of her “Pied Pipers” actually won the nomination and became the Republican candidate for the presidency. Hillary was ready when he did.

Read the full story on The Resurgent 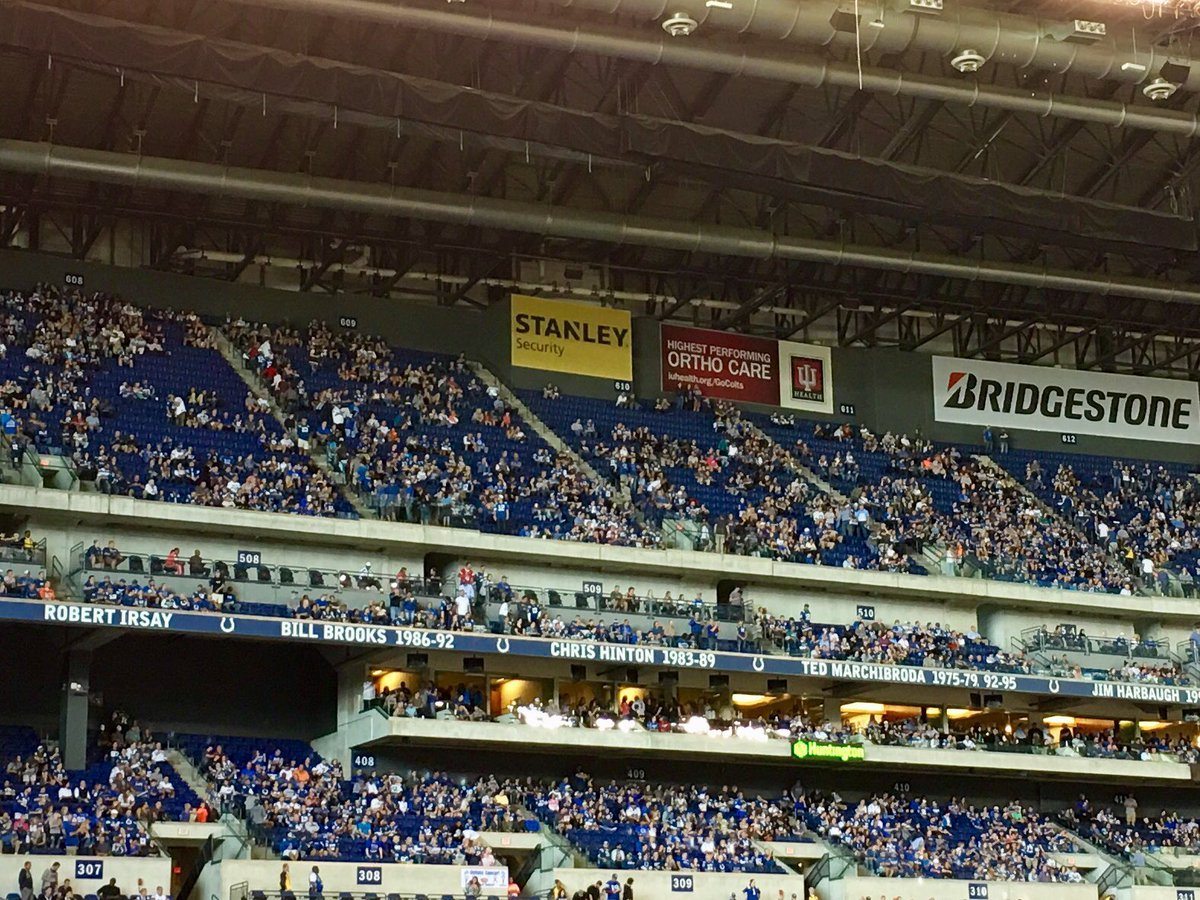 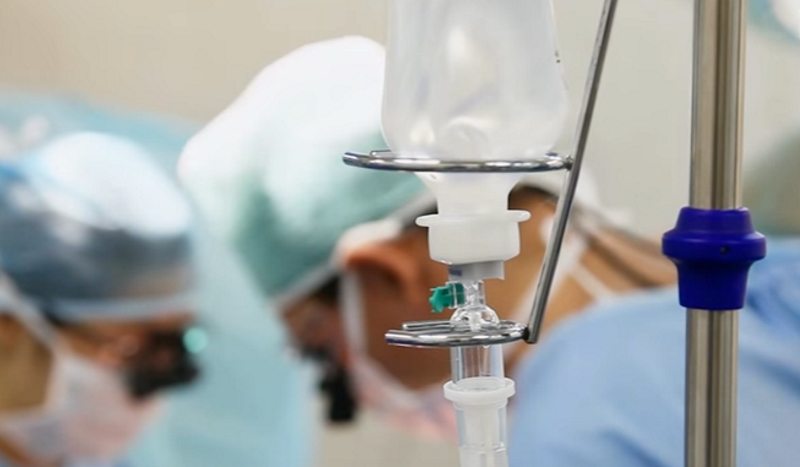 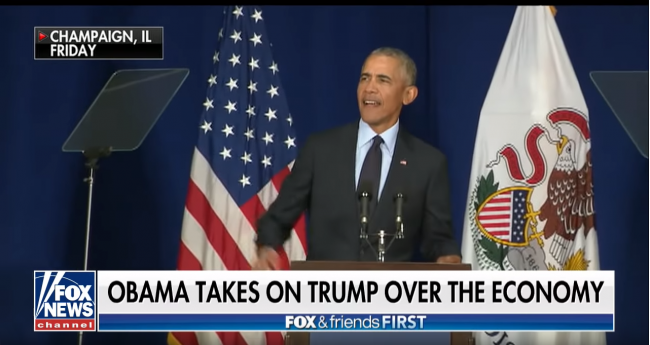