Bodhi Looney’s grandmother was in the room at the time of the shooting.  She has not told the press what she heard and saw but the story was related through Looney:

The story was later corroborated by Korney Moore, an 18-year-old student that was also in the room.  Others have stepped forward and have said they heard the same story.

This is quite disturbing and we may not know why Christianity and Christians were targeted.  Perhaps the shooter was a Muslim.  Perhaps he was gay and had been worked up by Obama’s rhetoric that gay rights take preference over religious freedom.  He might have been a deranged individual who spent a lot of time listening to the deranged fools in the Democratic Party.

What we do know is the Democrats booed God three times during their last national convention and members of the Democratic Party have been attacking Christians for their religious beliefs.

I would not be surprised to find out the gunman was either a Muslim or a liberal. 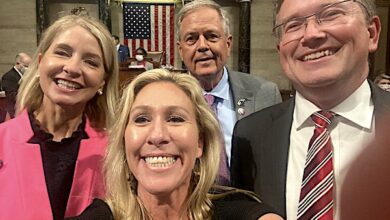 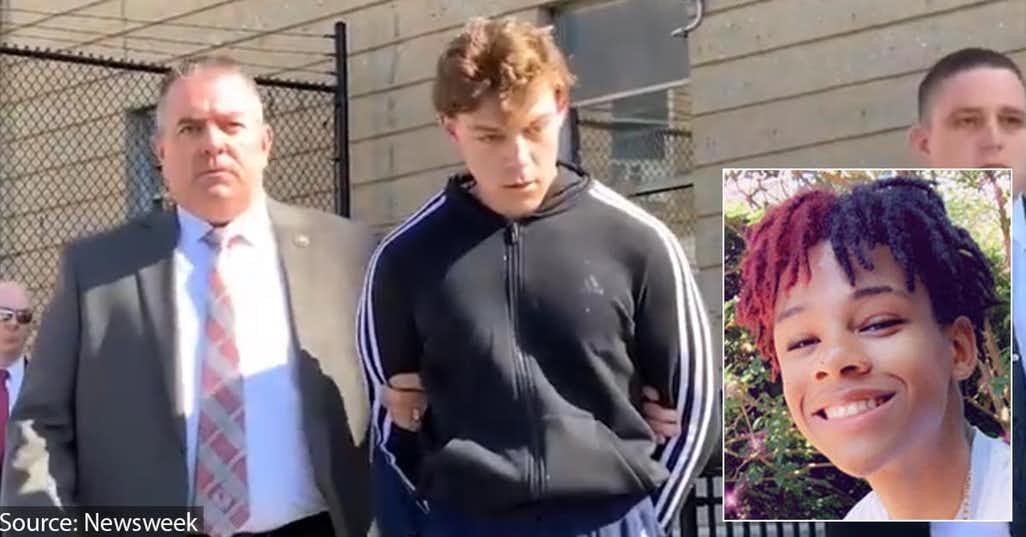