At least one patient at the Clarksburg, West Virginia, VA Hospital died after being injected with insulin, according to Military.com. The Louis A. Johnson VA Medical Center may have had up to ten other suspicious deaths, and one of them, Felix McDermott, was ruled a homicide. 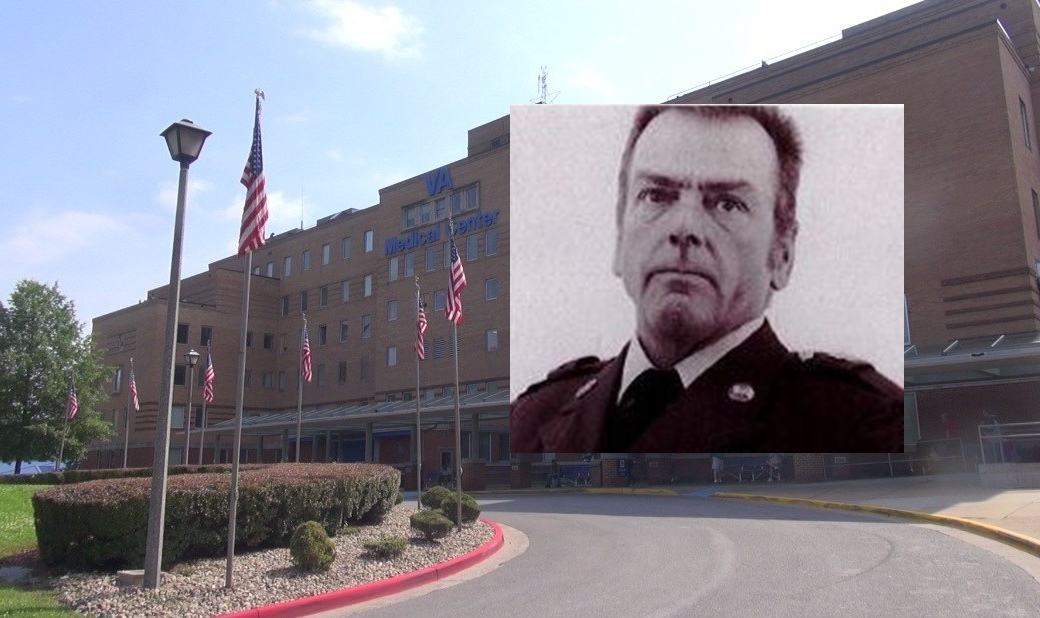 Felix K. McDermott died at the age of 82 at the facility, while he was suffering with pneumonia. He was a Vietnam Veteran who retired as a Sergeant after 20 years in the US Army. After his Army career, he served in the Pennsylvania National guard. He was not diabetic, and had never been diagnosed as such. He was buried in April of 2018.

In October of 2018, his remains were disinterred during an investigation into the suspicious deaths, and an autopsy was performed, which determined that he died from the insulin injection. It was then ruled a homicide.

McDermott-ltr to Veterans A… by Anna Taylor on Scribd

A wrongful death claim was filed with the VA by the executor of Mr. McDermott’s estate, his daughter Melanie Proctor. There were nine or ten other deaths that may also be homicide, but no other wrongful death claims have been filed as of this writing. Which is irrelevant: murder is murder, whether someone is old or not.

The complaint filed with the U.S. Department of Veterans Affairs said that Felix Kirk McDermott, a Vietnam veteran and a patient at the Clarksburg medical center, died April 9, 2018, after he was given a dose of insulin.

An investigation by the Armed Forces medical examiner ruled McDermott’s death a homicide, the complaint said. The autopsy report said McDermott was not a diabetic, had no history of using insulin and there were no hospital orders for the administration of insulin.

The complaint also claims that nine or 10 patients at the medical center died unexpectedly as a result of low blood sugar. Each had received a large injection of insulin in the abdomen that “was neither ordered by a doctor or medically necessary,” the complaint said.

McDermott was reportedly one of the last known victims of the injections. Media stated that the “person of interest” is no longer in contact with patients.

“During its investigation, VA investigators advised Melanie Proctor … that there was evidence that nine or ten other patients of the Louis A. Johnson VA Medical Center had been wrongfully injected with insulin in their abdomen, thereby causing their deaths. Ms. Proctor was further advised that her father was one of the last known victims.”

It is unconscionable that the Clarksburg VA was not on top of this at the very beginning. Elderly patients are often susceptible to unscrupulous persons, so extra scrutiny should be standard in their care.

Cartoon of the Day: School Choice-O-Phobe

Businesses Under Siege by Criminals Threaten to Withhold Taxes, Police Cars Show up Within Days
June 14th, 2021 Flag And Cross