On Monday, The Hill reported that a group of “young people” ranging in age from 10 – 20 have filed a lawsuit against Florida Governor Rick Scott for not doing enough to stop the alleged rise of oceans from so-called “climate change.”

The group of eight young Florida residents — represented by Oregon-based Our Children’s Trust — sued Scott to demand that the state begin working on a court-ordered, science-based “Climate Recovery Plan,” the Miami Herald reported.

The group, which is reportedly made up of individuals ranging from 10 to 20 years old, is alleging Scott is not taking steps to combat climate change.

“Gov. Scott says he’s not a scientist,” said Delaney Reynolds, an 18-year-old who attends University of Miami’s Rosenstiel School of Marine and Atmospheric Science. “Well, neither are most of the people that are forced to take action because the state is failing us.”

“The Governor signed one of the largest environmental protection budgets in Florida’s history last month – investing $4 billion into Florida’s environment,” Lewis said in a statement.  “The Governor is focused on real solutions to protect our environment – not political theater or a lawsuit orchestrated by a group based in Eugene, Oregon.”

Twitchy said this isn’t the first time “climate kids” have sued over global warming.  And quite a few are skeptical of the whole “children” angle.

Adults are using children to push a political agenda. https://t.co/nn6sfVnhWJ

Andrea Rodgers, senior attorney at Our Children’s Trust, let the cat out of the bag:  “We want these stories in the courtroom, because once that happens the law is on our side.”

But one Twitter user issued a dose of reality:

Reminds me of when a bunch of gun activists convinced the families of the Aurora shooting victims to file a frivolous lawsuit against gun manufacturers and then hung them out to dry when the suit was dismissed and they were ordered to pay legal fees.

What kind of people would use children in this way? https://t.co/0os9TmzEDQ

Rodgers says she she expects a jury will hear the case before the end of the year. 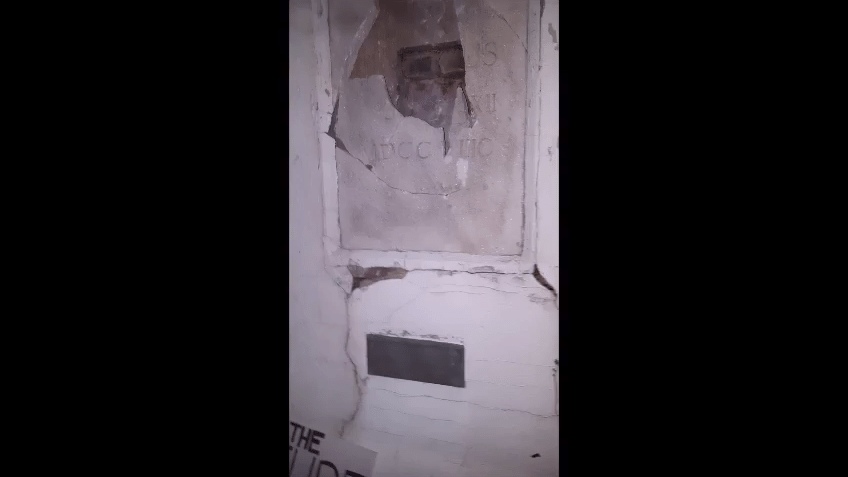 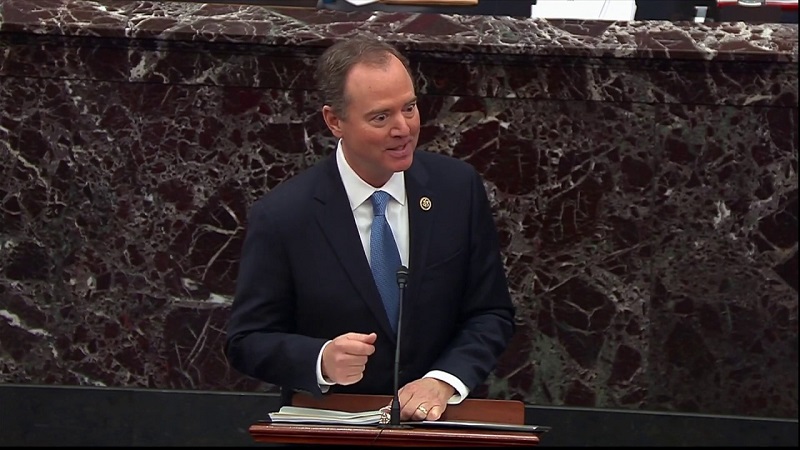