What should Democrats do in light of news that the FBI has re-opened the investigation into Hillary Clinton’s illegal email server?  According to the Chicago Tribune, they should ask her to step aside and let Tim Kaine run in her stead.

It’s obvious the American political system is breaking down. It’s been crumbling for some time now, and the establishment elite know it and they’re properly frightened. Donald Trump, the vulgarian at their gates, is a symptom, not a cause. Hillary Clinton and husband Bill are both cause and effect.

FBI director James Comey‘s announcement about the renewed Clinton email investigation is the bombshell in the presidential campaign. That he announced this so close to Election Day should tell every thinking person that what the FBI is looking at is extremely serious.

This can’t be about pervert Anthony Weiner and his reported desire for a teenage girl. But it can be about the laptop of Weiner’s wife, Clinton aide Huma Abedin, and emails between her and Hillary. It comes after the FBI investigation in which Comey concluded Clinton had lied and been “reckless” with national secrets, but said he could not recommend prosecution.

But Democrats are more than just “frightened.”  They’re apoplectic and are going unhinged, blaming the Russians while accusing FBI Director James Comey of being an agent of Russian President Vladimir Putin.  They’ve even blamed GOP nominee Donald Trump and Republicans for what Clinton & Co. have done, basically creating reality out of whole cloth.

So what should Democrats do?

If ruling Democrats hold themselves to the high moral standards they impose on the people they govern, they would follow a simple process:

They would demand that Mrs. Clinton step down, immediately, and let her vice presidential nominee, Sen. Tim Kaine of Virginia, stand in her place.

Democrats should say, honestly, that with a new criminal investigation going on into events around her home-brew email server from the time she was secretary of state, having Clinton anywhere near the White House is just not a good idea.

“The best thing would be for Democrats to ask her to step down now. It would be the most responsible thing to do, if the nation were more important to them than power. And the American news media — fairly or not firmly identified in the public mind as Mrs. Clinton’s political action committee — should begin demanding it,” he wrote.

Unfortunately, “if” can be a mighty big word.  And we’re talking about Democrats here — the same Democrats who had no problem with Bill Clinton’s philandering, saying that it was “just sex” when he molested Monica Lewinsky so many years ago.

One might as well expect the sun to rise in the west, because we know they’re not going to hold Hillary to any standard whatsoever.  Moreover, they’ve got the entire “mainstream media” at their beck and call, so they can push whatever ridiculous propaganda they want, and the sheep will believe it.

Still, it would be interesting to see if anyone in the Democrat Party has enough ethics left to make such a call.  I’m not holding my breath, however.

Kass’ entire piece, which can be seen here, is well worth reading. 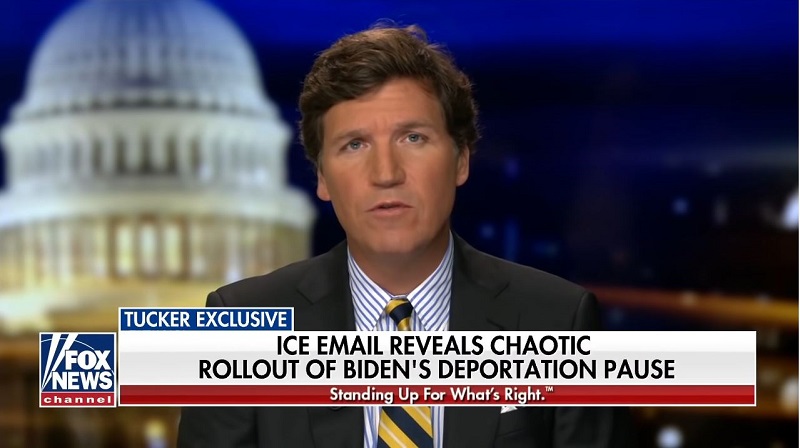 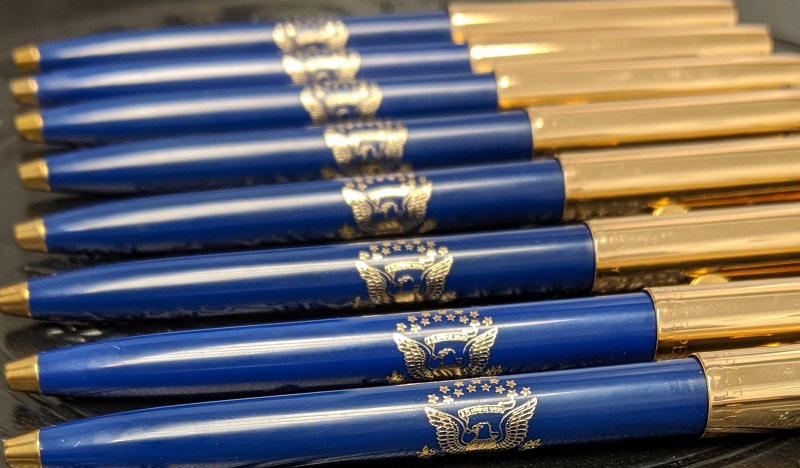 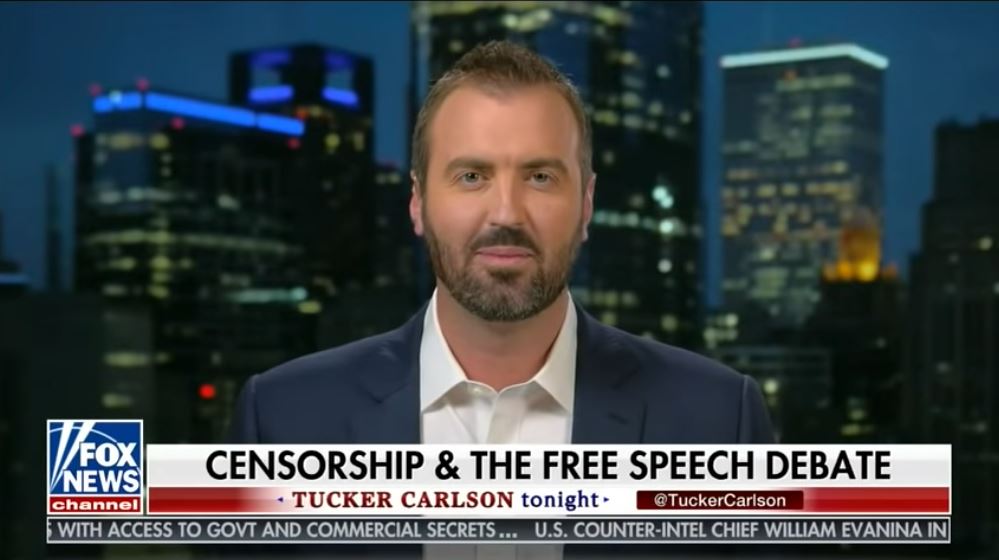