A “report card” on the best and worst governors in the United States has named the two chief executives in neighboring states—Washington and Oregon—as achieving the “worst scores.”

Washington’s Jay Inslee and neighboring Oregon’s Kate Brown, both liberal Democrats, evidently have much more in common than just the Pacific Northwest. According to an Op-Ed in Townhall, “Inslee’s appetite for tax and spending increases is insatiable even though he promised he would not raise taxes when running for office.

“On a 2016 ballot, Washington voters soundly defeated a state carbon tax 59-41,” columnist Chris Edwards wrote. “But Inslee is still pushing to impose a carbon tax to raise at least $750 million a year. Inslee has also jacked up spending, with the current two-year budget rising 17 percent.”

Leap across the Columbia River to Salem, the Oregon state capitol, and here’s what Edwards says people will find:

“Spending has exploded under Brown, with the general fund budget rising 14 percent in the past two-year cycle and 10 percent in the current one. She supported a 2016 ballot measure to impose a gross receipts tax to raise $3 billion a year. Oregon voters defeated the measure by a 59-41 margin, but Brown ignored the anti-tax message and signed into law large tax hikes in 2017.”

Add to this fiscal dilemma the fact that both governors are anti-gun-rights, and it leaves people outside of Seattle, Portland, Olympia, Salem and other liberal population centers rather out in the cold, politically and economically. Indeed, cross the Cascade Mountains and in both eastern Washington and Oregon one discovers that most of the terrain is politically red.

An attempt earlier this year to completely ban so-called “assault rifles” in the Beaver State was derailed by poor organization and a citizen initiative launched by a billionaire backed anti-gun lobbying group in Seattle has aroused stiff grassroots resistance in the Evergreen State. That measure would raise the age limit for buying and possessing a semiauto rifle of any kind, including a .22-caliber rimfire, to age 21. It defines all semi-autos as “semiautomatic assault rifles.”

Yet, according to the FBI Uniform Crime Report for 2017, rifles of any kind are used in a tiny fraction of homicides in either state. Washington racked up a single rifle-related slaying last year, while Oregon posted two murders definitely committed with rifles. Neither report indicated the type of rifles used. 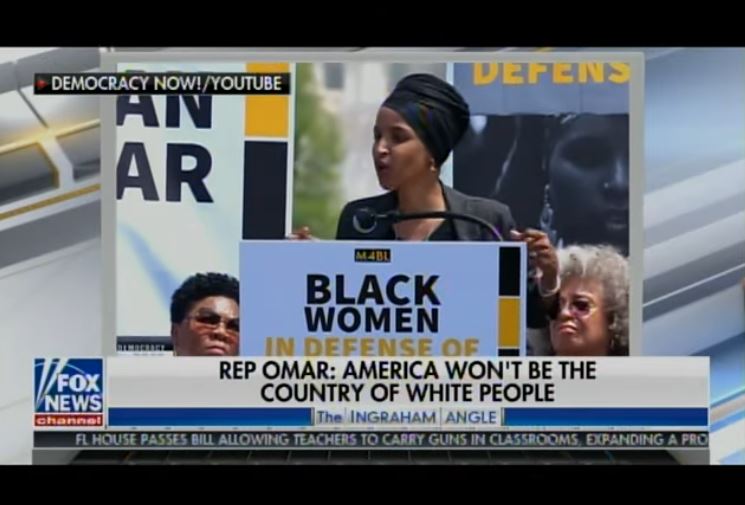