REGULAR readers may be aware that this writer’s heart is twin-based: part of it lies in the U.S. (the birthplace), while the other half, literally, resides in Israel. But make no mistake: there is hardly a conflict within, that is, for both are twin pillars of western civilization — if one collapses, rest assured, the other will not be far behind. This is precisely why America is called the “Great Satan” and Israel the “Little Satan.” Indeed, scratch beneath the surface of those who are anti-American, in one way or another, an anti-Semite/anti-Israel parasite will emerge.

AS such, it is very uplifting and heartening to find out about today’s Freedom-Based Convoy news in Israel. Still yet, beforehand, peer within its predecessor, back in Sept. 2021. It set the stage.

YES, as we say in Israel: KADIMA! Forward march.

Israel’s Freedom Convoy is setting out on Monday from a number of cities across the country, calling on the government to declare an end to the state of emergency that began two years ago with the outbreak of the COVID epidemic.

According to JNS, cars, trucks, tractors, and motorcycles will be converging on Jerusalem later in the day, meeting up at the Knesset. Other groups will take positions on bridges and at other prominent locations. The protest has been named “Take back the wheel,” with organizers stressing the need to restore basic human freedoms that have been curtailed or eliminated by the government via emergency powers it has voted into law and repeatedly extended.

The project was inspired by the Canadian Freedom Convoy, otherwise known as the truckers’ protest, which is still ongoing. It is being organized by laypeople and supported via a crowdfunding campaign.

The protesters have six main goals: repealing the government’s emergency powers; restoring a normal routine for all students (including an end to the mask mandate); a total reopening of the economy (including an end to testing); ending illegal surveillance of citizens; an end to discrimination based on vaccination status; and the full disclosure of contracts and protocols between the government and other agents.

The final demand includes the release of the contract signed between the Israeli government and pharmaceutical giant Pfizer, which led to Israel being the first country in the world to launch a mass vaccination program, and paying well above market price for Pfizer’s COVID shots. Contracts signed by Pfizer with other countries have similarly been withheld from the public, although small parts of some contracts have been leaked. What is known, however, based on statements by Pfizer CEO Albert Bourla, is that Pfizer was desirous of using Israel as its “laboratory” due to its excellent system of healthcare data collection – the data has been transferred to Pfizer for analysis.

“The recent morbidity wave has exposed government shortcomings and poor management of the crisis, which in turn has created a crisis of confidence,” according to the Convoy’s organizers. “Many government forecasts have failed to prove true; many promises haven’t been kept, and citizens have come to the realization that their elected members in the Knesset are disinterested in their wellbeing, improvising with illogical regulations, and driven by personal interests and not by the welfare of the public. The role of the government is not to rule but to serve its citizens.” 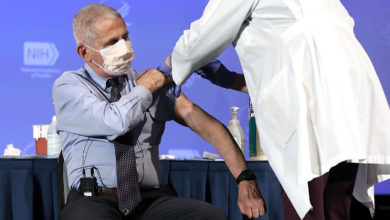 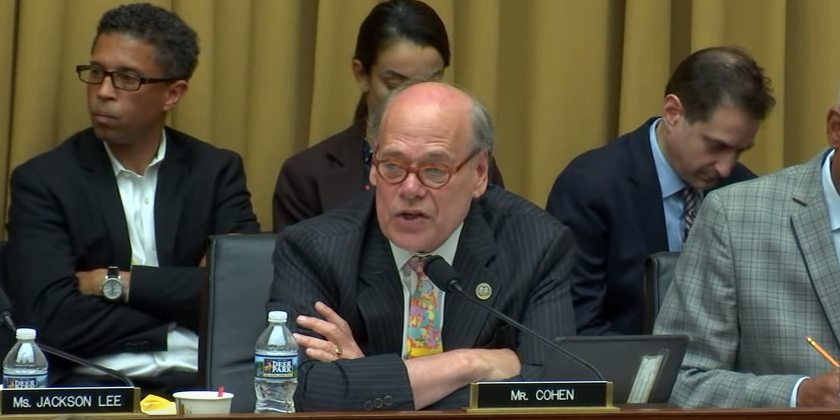