Corruption is deep in the DC Swamp. Capitol Police illegally accessed the office of Congressman Troy Nehls, (R-TX), and took pictures of confidential legislative information written on a white board. Nehls is a former Sheriff and spent over 30 years in law enforcement.

The Capitol Police intelligence Division investigated my office illegally and one of my staffers caught them in the act.

On November 20th, 2021, Capitol Police entered my office without my knowledge and photographed confidential legislative products protected by the Speech and Debate clause enshrined in the Constitution, Article 1 Section 6.

Two days later on Monday November 22, 2021 (Thanksgiving week), three intelligence officers attempted to enter my office while the House was in recess.

Upon discovering a member of my staff, special agents dressed like construction workers began to question him as to the contents of a photograph taken illegally two days earlier.

Capitol Police never informed myself or senior level staff of their investigation and the reasons are clear.

They had no authority to photograph my office, let alone investigate myself or members of my staff. So, why is the Capitol Police Leadership maliciously investigating me in an attempt to destroy me and my character?

Maybe it is because I have been a vocal critic of Speaker Pelosi, the Jan6thCmte, and Capitol police leadership about their handling of January 6th, the death of Ashli Babbitt and the subsequent SHAM investigation.

So what did Rep Nehls’ white board say that got the Capitol Police so worked up? It was information regarding a possible bill to make certain law enforcement didn’t buy cheap Chinese body armor. It was a “brainstorming session.” But the police viewing it saw the words “body armor” and jumped to conclusions.

What the police report did not include was any reference to multiple items on Nehls’ whiteboard immediately following the words “body armor” referencing Export Administration Regulations dealing specifically with Chinese imports or U.S. Department of Justice standards for certifying body armor.

In correspondence on the matter with the House Administration Committee, USCP Chief Manger said the responding officer who investigated Nehls’ office was also concerned by “an outline of the Rayburn Building with an X marked at the C Street entrance” drawn on the whiteboard. A Nehls spokesman told The Federalist it was little more than a crude map to help an intern find an ice machine in the Rayburn House Office Building…

Although Manger claimed in one e-mail that USCP agents were concerned the whiteboard may have contained a “veiled threat” to Nehls’ life, USCP never personally contacted Nehls to warn him that he may have been in danger, Nehls told The Federalist.

Their response to the situation is so much hogwash. What we have here is far more than a “mistake” by the Capitol Police. The DHS – Department of Homeland Security – is actively looking for threats by “domestic extremists.” Ordinary people who dissent, ordinary people who are angry with the way this administration is conducting itself is called a “threat” to America.

Currently the government is doing its own damage to the United States. Who needs domestic extremists? Rep Nehls is likely just the tip of the proverbial iceberg. 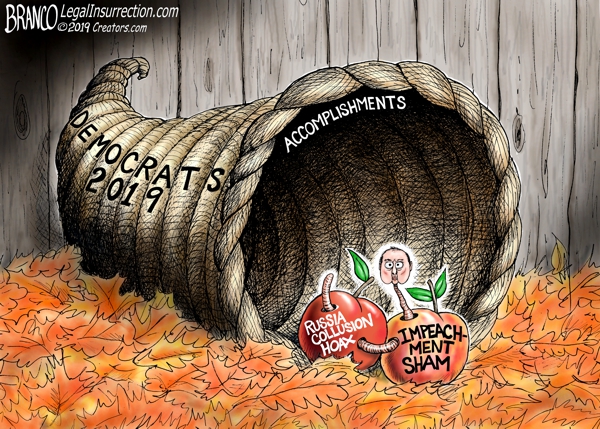 Cartoon of the Day: Empty Vessel 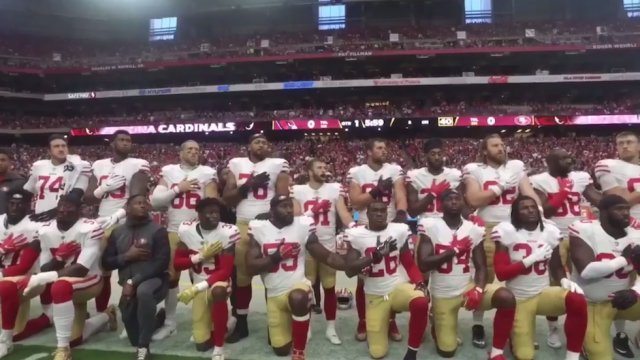