(Natural News) Once again, Democrats in California prove theirs is the party of hypocrisy, bigotry and discrimination.

The Palm Springs City Council has hopped on the Marxist “universal basic income” bandwagon and will provide money confiscated from productive citizens to give to citizens who did nothing to earn it — except, in this case, be gay or transgender.

“Palm Springs City Council members voted unanimously to launch the pilot by giving a $200,000 grant to the non-profit organizations DAP Health and Queer Works,” notes a report at Zero Hedge.

“The grant money will be allocated to 20 transexual and non-binary residents of the city through each non-profit. Its impact will be reviewed over the next six months as the first phase of a three-phase program that the city council hopes to see out over an 18-month period.,” the report continued, adding:

As the program enters into its successive phases, both non-profits will also incorporate 20 other trans and non-binary participants who will not receive a monthly pay out, as the basis for a control group in an eerily seeming social engineering experiment. Those receiving the $900 payout do not face any income restrictions or general means test beyond their gender identity.

A separate report from Fox News noted that the money will be handed out regardless of whether those people even need it, as income level won’t be an issue. Also, there will be no strings attached whatsoever.

Carl DeMaio, a Republican who served as the first openly gay member of the San Diego City Council, has called the program what it is, “outrageous and discriminatory.”

“We’re completely opposed to guaranteed or universal basic income programs because they ultimately cause inflation and raise the cost of living on everyone — they don’t work,” DeMaio noted in a statement.

“But at least some of them have minimum income requirements to qualify, whereas this one is no-strings-attached ‘woke’ virtue signaling to the LGBT community in a way that is not only offensive but discriminatory,” he continued.

David Brinkman, the CEO of DAP Health, used a typical left-wing talking point in justifying the program to the media, claiming that — in one of California’s most liberal cities — transgenders are still “one of the most marginalized populations…who face some of the highest levels of housing insecurity, joblessness, and discrimination.”

Queer Works CEO Jacob Rostowsky also claimed in a press release that transgender and nonbinary people “are highly marginalized in our society in general, especially economically,” while telling the Desert Sun that the city of Palm Springs would be matching any state funds.

These statements are literally indictments of Democrats being bigots and haters — but of course, the leftist media types can’t pick up on that because they don’t think critically about a party they support and adore.

“Our project’s budget is estimated at about $1.8 million,” Rostowsky added. “And so when we look at what other [programs] that have been successfully funded have done, their local cities have provided nearly a match to that funding.”

Palm Springs Mayor Lisa Middleton, who is a transgender, referenced a transcript from the city council’s March 24 meeting where she “expressed strong reservations in general to guaranteed income programs.”

“I specifically stated that I did not believe such programs could scale up to adequately respond to the over 37 million Americans living below the poverty line, the over 6 million Californians or the over 400,000 in the County of Riverside living below the poverty [line],” she noted in an email to Fox News, while still going on to praise Brinkman for his work while expressing her “concern for the financial vulnerability of the transgender community.”

“Transgender Americans suffer extremely high rates of under and unemployment. Transgender Americans face enormous challenges living full and authentic lives,” the mayor claimed — again, without realizing she is indicting herself and her city as being full of haters and bigots. “Those challenges have increased substantially in the past few years as transgender children and their families have been targeted by extremist legislators and governors.”

But her real problem with the program?

She believes the payouts should happen, but should be a “county, state and federal responsibility,” not a “municipal” one. Translated, that means, ‘I am in agreement with handing out taxpayer money, just not our taxpayer money.’

Our country cannot survive this lunacy. 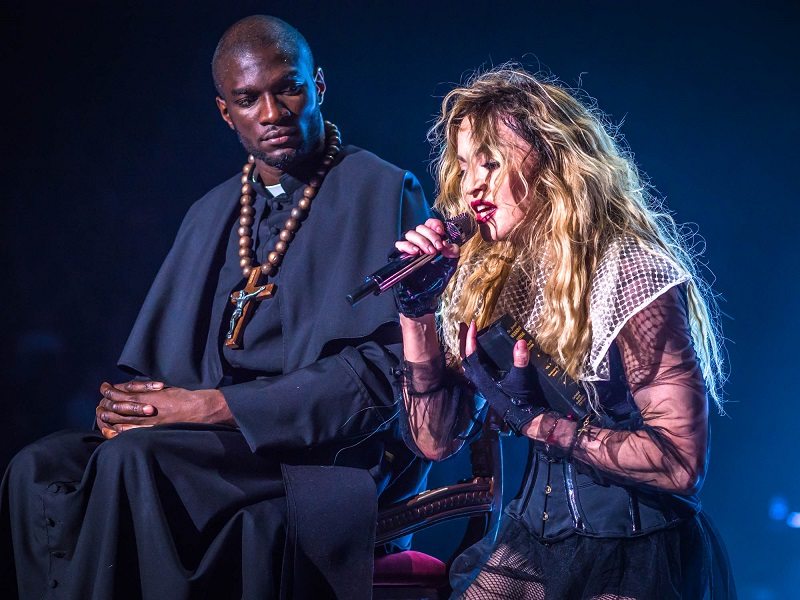 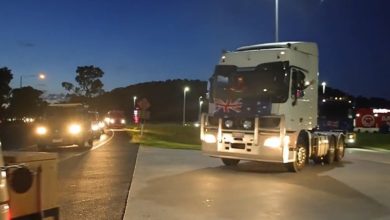 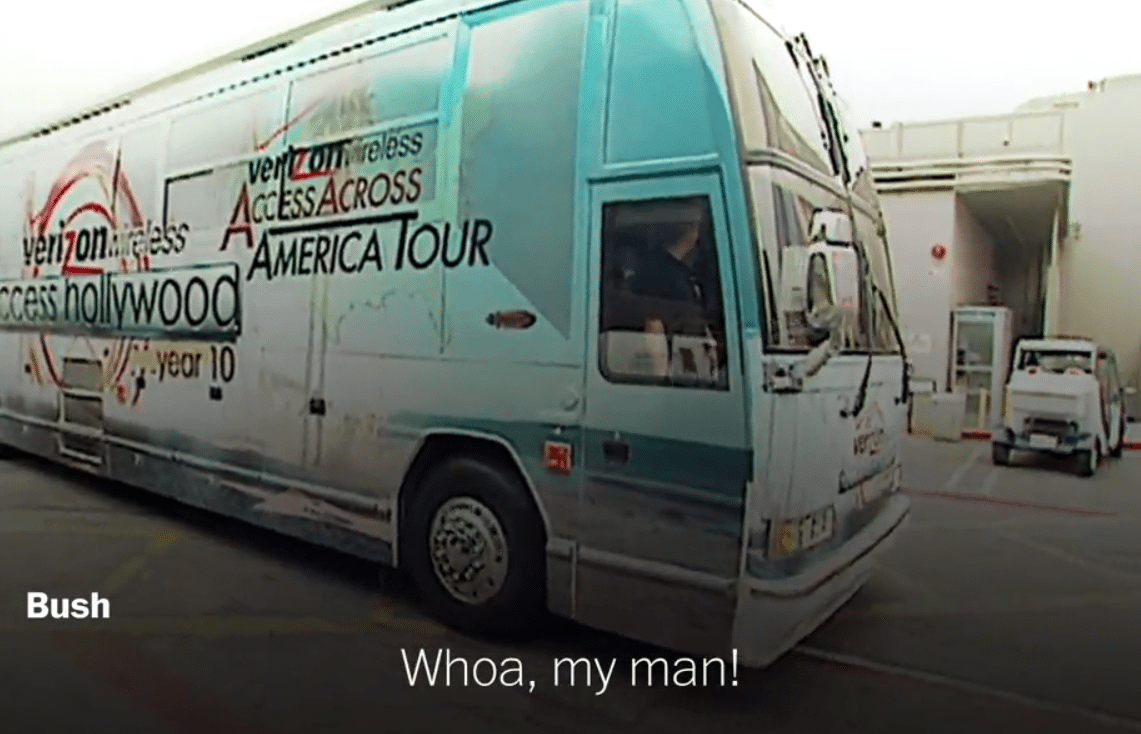