The Syrian civil war has brought extremists from different parts of the world to the region; they come to fight jihad. Currently there are said to be at least 50 French citizens fighting jihad in Syria, and around 70 Americans.

The dream of most radicals is to become a martyr for their faith. According to their holy book, the following is what awaits them: “Verily, for the Muttaqun [righteous], there will be a success (paradise); gardens and grapeyards; and young full-breasted (mature) maidens of equal age; and a full cup (of wine)” (An-Naba 78:31-34).”

In the process of gaining entry into their paradise, they wage jihad against other Muslims, women, children, the elderly and of course don’t forget the infidels. This jihad includes committing barbarous acts as we have witnessed too many times.

Their jihad includes; torching churches, mass murders, beheadings, roasting innocents in ovens, hacking Christians to death, and murdering children which can include beheading 40-day-old infants. These are the acts they commit while awaiting their martyrdom and gain entry into paradise. Not only do these things happen, in Muslim controlled nations, but they have occurred in Britain and America.

Many of us read about the horrors radical Muslims are committing against innocents everyday. Our government uses these atrocities as an excuse to send our men and women to bring “liberation” to places like Iraq, which is still a nation in chaos on the verge of civil war. Then there’s Afghanistan, where President Hamid Karzai who continues to accuse our troops of oppressing his fellow Afghanis.

Let’s not forget Libya and the democracy we brought to them there, which included arms smuggling resulting in Benghazi and the death of Ambassador Stevens, Ty Woods, Sean Smith and Glen Doherty. Because of the alleged CIA gun-running in Libya deadly anti-aircraft weapons ended up in the hands of rebels. The key component all these nations have in common, we’ve brought so-called liberation to, is they are  more radicalized than ever.

It would seem because of our liberating the aforementioned countries and knowing this fact a radical Islamic cleric has called on America, which is currently under the Obama admin., to continue fighting “in the cause of Allah.” The following excerpt is from this author’s Examiner article:

But there is a more pertinent observation, from an American perspective. By openly asking U.S. leadership to wage jihad in the cause of Allah, is Qaradawi, as many in the Mideast are saying, losing his mind in desperation, or could it be that he unwittingly let out a “Freudian slip?

The whole world could say the current administration seems to be working with the “global Islamist movement” in taking a “stand for Allah.”

To read more of my Examiner article click here.

If you like this article you can follow Joseph on Twitter @cybervoyager62. For hard-hitting conservative commentary, please visit Joseph’s author page at the Conservative Firing Line. You can also find Joseph’s articles at  Liberty Unyielding, Dothan Christianity Examiner and Dothan Marine Corps Examiner.

You can also connect with Joseph on Facebook, he’s a page admin at Spokane Conservative Examiner, The American Voice, Independent Examiner. He’s the page owner of, Joseph L. Parker Freelance writer and Nature photographer and The Red Shirt Regiment. 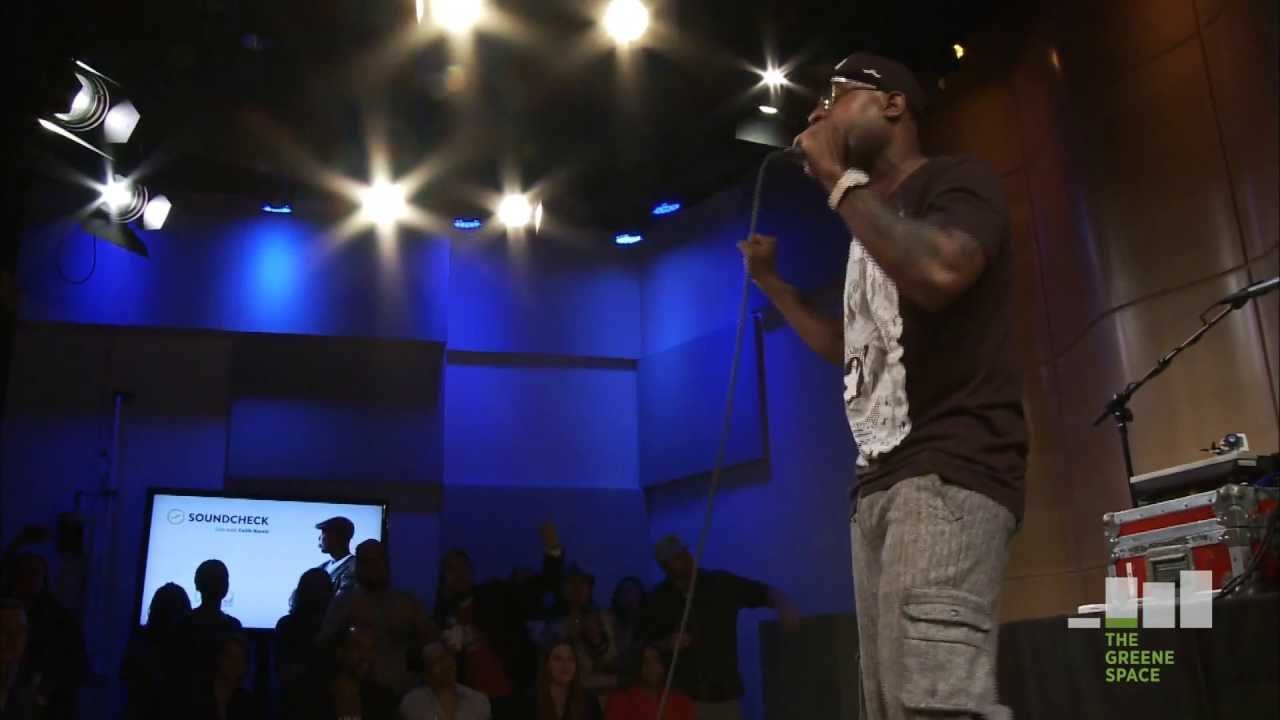 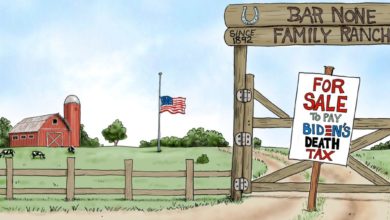 Cartoon of the Day: Land Grabber 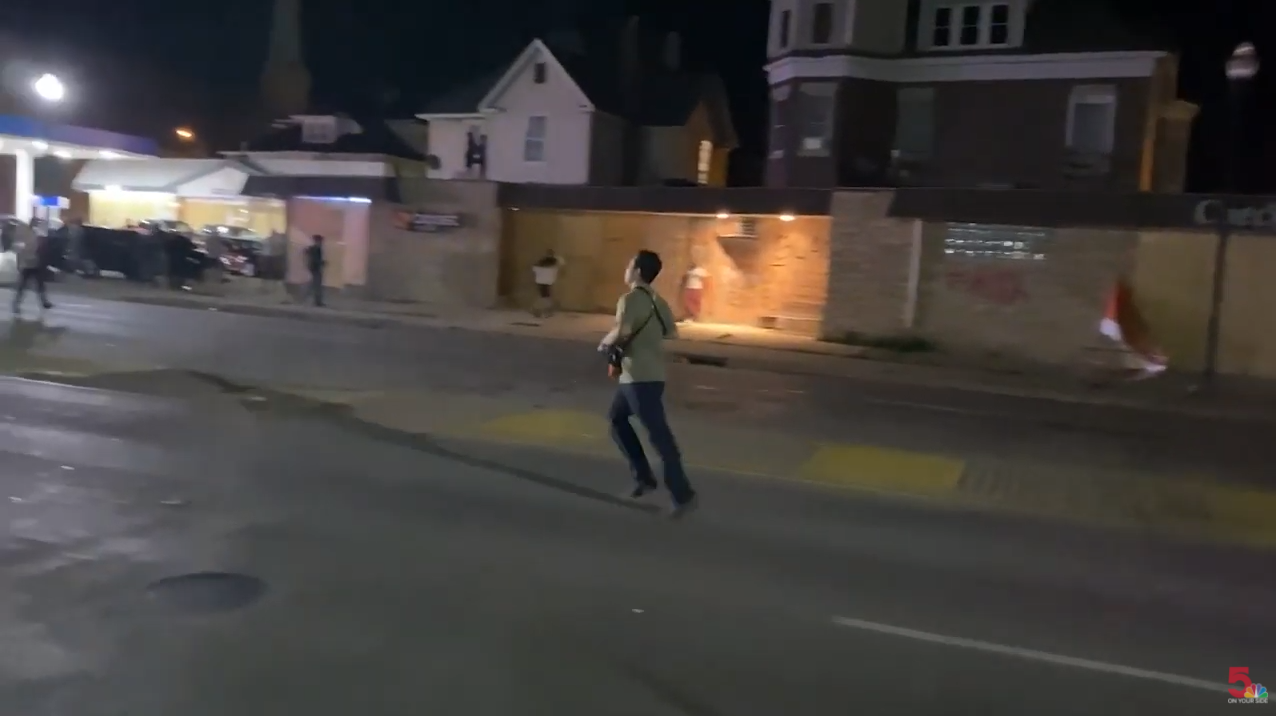