(Natural News) The head of the Biden administration’s new “Disinformation Governance Board“, Nina Jankowicz, isn’t just a huge fan of Christopher Steele, architect of the infamous Clinton-funded Dossier which underpinned the Trump-Russia hoax – and who joined the chorus of disinformation agents that downplayed the Hunter Biden laptop bombshell…

If you spent the weeks before the 2020 election spreading and ratifying the CIA lie that the Biden family emails were "Russian disinformation," and then never apologized or retracted it, you have *zero* credibility to lament "disinformation."

You are a disinformation agent.

…she also sings Disney-themed songs in a fake British accent on TikTok about disinformation.

Meet your new arbiter of truth:

?? Biden’s head of the new “Disinformation Governance Board” pic.twitter.com/RZqILqT18c

Jankowicz previously served as a disinformation fellow at the Wilson Center, and advised the Ukrainian Foreign Ministry as part of the Fulbright-Clinton Public Policy Fellowship. She also oversaw the Russia and Belarus programs at the National Democratic Institute.

NEW: Nina Jankowicz, who will head DHS’s new Disinfo Governance Board, is a fan of discredited dossier author Chris Steele’s thoughts on disinfo & helped dismiss the Hunter Biden laptop in 2020 by saying “we should view it as a Trump campaign product.” https://t.co/DE107BbFX6

She was also dead wrong about the origins and use of the infamous Steele dossier.

Republican Sen. Lindsey Graham tweeted Dec. 8, 2017, “Was there collusion between DOJ and Fusion GPS to use Democratic funded dossier for political and legal purposes?” Jankowicz replied that “your party funded the dossier first” and tweeted April 22, 2020, that “you’re probably aware that [the Steele dossier] began as a Republican opposition research project.”

But Steele created his discredited anti-Trump dossier after being hired in early 2016 by the opposition firm Fusion GPS, which was itself hired by the Perkins Coie law firm and Marc Elias, the general counsel for Hillary Clinton’s presidential campaign.

Jankowicz also said in April 2020 that “the inclusion of the Steele dossier didn’t influence the conclusions of the [intelligence community assessment].”

However, FBI Director James Comey and FBI Deputy Director Andrew McCabe fought to include information from Steele’s dossier in the January 2017 ICA on Russian election interference. Although the CIA and NSA ultimately overruled their efforts, the dossier was still summarized in a classified annex attached to the report. -Washington Examiner 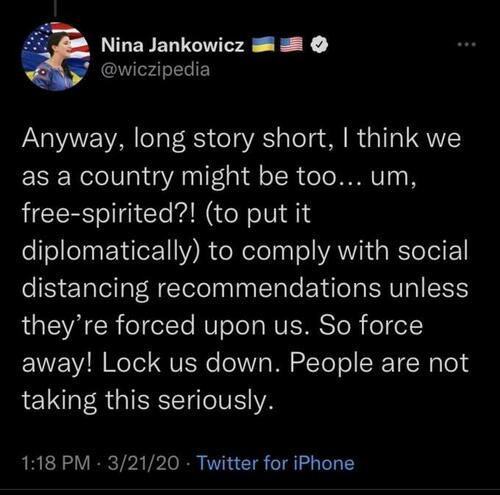 And as PJ Media noted the other day:

Jankowicz has written two books, How to Lose the Information War and How to Be A Woman Online. In a pinned tweet pimping her newly released second book, Jankowiz lets her inner misandry loose and writes, “Men ‘burst violently into your mentions and your life like the Kool-aid man, demanding your attention, hawking opinions that they believe are unarguably, manifestly correct and indispensable.‘”

The adults are back in charge?

It would have been hard to come up with a more Orwellian name short of the Ministry of Truth. However, the DGB needed a true believer to carry out the monitoring of political speech in the United States. It found that person in Jankowicz, who has long been an outspoken anti-free speech advocate.

Indeed, Jankowicz put her extreme views to music and posted it on TikTok in a rendition of Mary Poppins’ “Supercalifragilisticexpialidocious.”

What is clear is that Jankowicz has a far better hold on the musical scale than constitutional values. With what is a remarkably impressive singing voice, Jankowicz croons that “You can just call me the Mary Poppins of disinformation.” 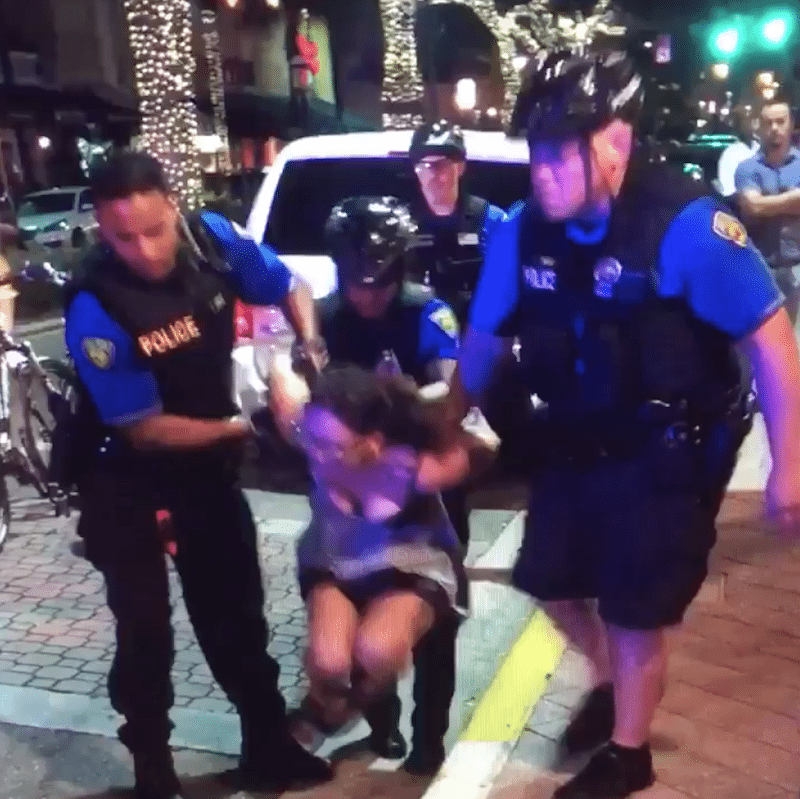 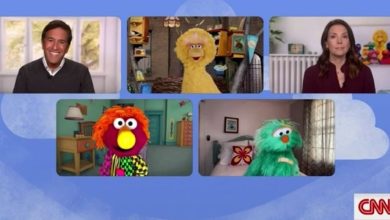