(Natural News) There is no more loathsome politician than a far-left California Democrat who hates guns and, as a matter of course, the constitutionally guaranteed right to keep and bear arms.

No doubt angry about the fact that neither he nor Gov. Gavin Newsom can sign away Californians’ rights to gun ownership, state Attorney General Rob Bonta’s office ‘leaked’ the personal information of state gun owners — as in, someone purposely posted their names and other information on a state-run website dashboard.

The California Department of Justice’s 2022 Firearms Dashboard Portal went live on Monday with publicly-accessible files that include identifying information for those who have concealed carry permits. The leaked information includes the person’s full name, race, home address, date of birth, and date their permit was issued. The data also shows the type of permit issued, indicating if the permit holder is a member of law enforcement or a judge.

The Reload reviewed a copy of the Los Angeles County database and found 244 judge permits listed in the database. The files included the home addresses, full names, and dates of birth for all of them. The same was true for seven custodial officers, 63 people with a place of employment permit, and 420 reserve officers.

The report also noted that “2,891 people in Los Angeles County with standard licenses also had their information compromised by the leak, though the database appears to include some duplicate entries as well.”

California Rifle and Pistol Association President Chuck Michel expressed anger over the leak and said that a lawsuit may be coming — at the very least.

“Vindictive sore loser bureaucrats have endangered people’s lives and invited conflict by illegally releasing confidential private information,” Michel told The Center Square in a statement. “CRPA is working with several legislators and sheriffs to determine the extent of the damage caused by DOJ’s doxing of law abiding gun owners. Litigation is likely.”

Bonta’s office also responded to an inquiry from The Center Square after the initial story was published.

On Monday, Bonta’s office issued a press release regarding the posting of the dashboard.

“Transparency is key to increasing public trust between law enforcement and the communities we serve,” the attorney general said in the release, according to The Center Square. “As news of tragic mass shootings continue to dominate the news cycle, leaving many with feelings of fear and uncertainty, we must do everything we can to prevent gun violence. One of my continued priorities is to better provide information needed to help advance efforts that strengthen California’s commonsense gun laws.

“Today’s announcement puts power and information into the hands of our communities by helping them better understand the role and potential dangers of firearms within our state.”

The Reload sees vindictiveness as a motive behind the ‘leak.’

“The leak comes just over a year after California moved to provide detailed personal information of all gun owners in the state to educational institutions across the country despite objections over concerns about data security and individual privacy. It also comes as a similar policy to California’s restrictive gun carry law was invalidated by the Supreme Court, which will likely result in many more Californians being added to the same database the state just leaked,” the site noted.

The U.S. Supreme Court overturned a New York law severely restricting concealed carry as a violation of the Second Amendment; this is California’s way of sticking up a middle finger to the high court.

Let’s hope this rank partisanship and stupidity will cost someone a lot of money and their job. 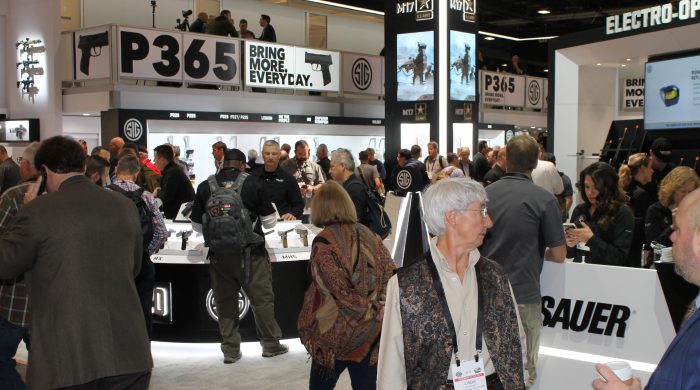 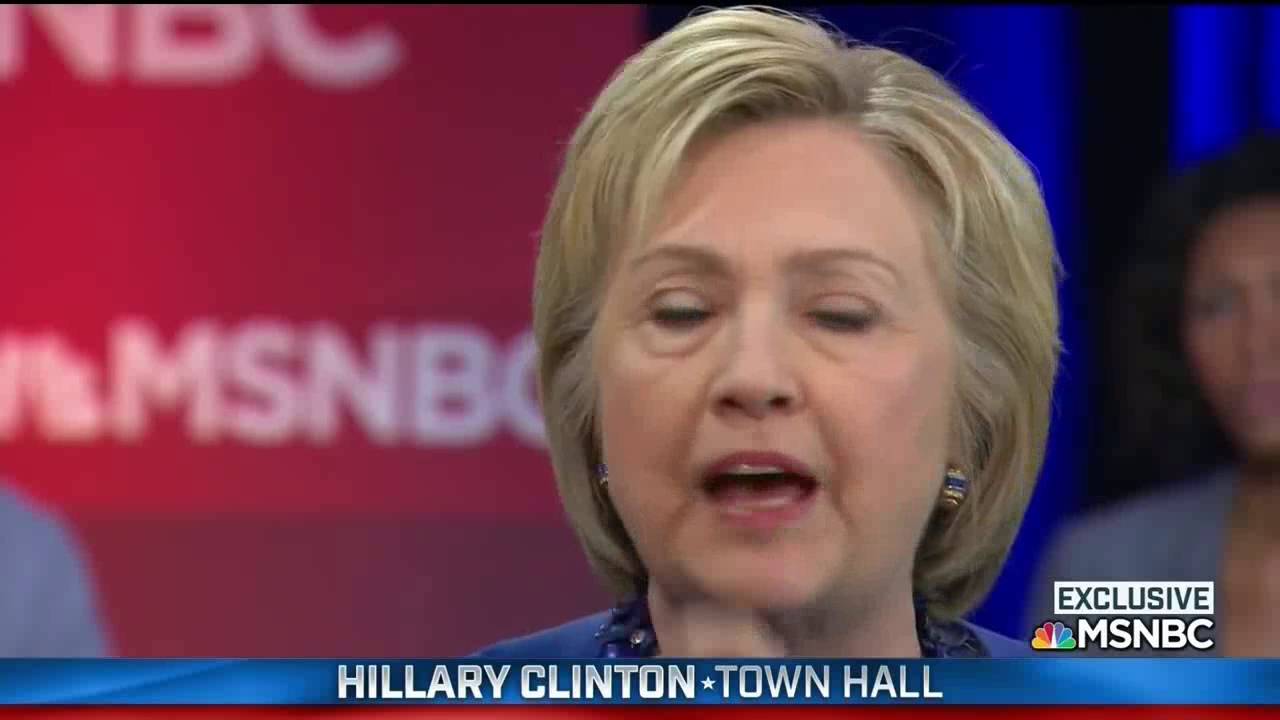