Keith Olbermann, the perpetually-angry former face of hate for MSNBC and the current face of hate for GQ, freaked out after President-elect Donald Trump issued a tweet advocating jail or loss of citizenship for flag-burners.

Trust me, @realDonaldTrump, you'll be in jail long before a flag-burner is. That's protected by the constitution. Your dictatorship isn't. pic.twitter.com/CChBHf3JAE

Oh Keith, deep down we know you love this because your whole schtick is complaining and throwing temper tantrums, but this was even silly for you.

OH HE’S SO TOUGH! You have to wonder if Keith shook his little fist at his screen when he wrote this tweet. “Take that Donald!” Yeah! So empowered and stuff … and so stupid.

And so typically Olbermann, as you can see in this recent GQ video in which Olbermann advocates “instant impeachment” of Trump:

Naturally, Olbermann — like most everyone on the left — forgot that Democrat Hillary Clinton actually sponsored a bill to jail flag-burners.  Of course, he didn’t call for her to be put in jail…

So does that mean Keith agrees with the right and Hillary should go to jail for being a dictator?

Repeat after us, Keith … LOCK HER UP. 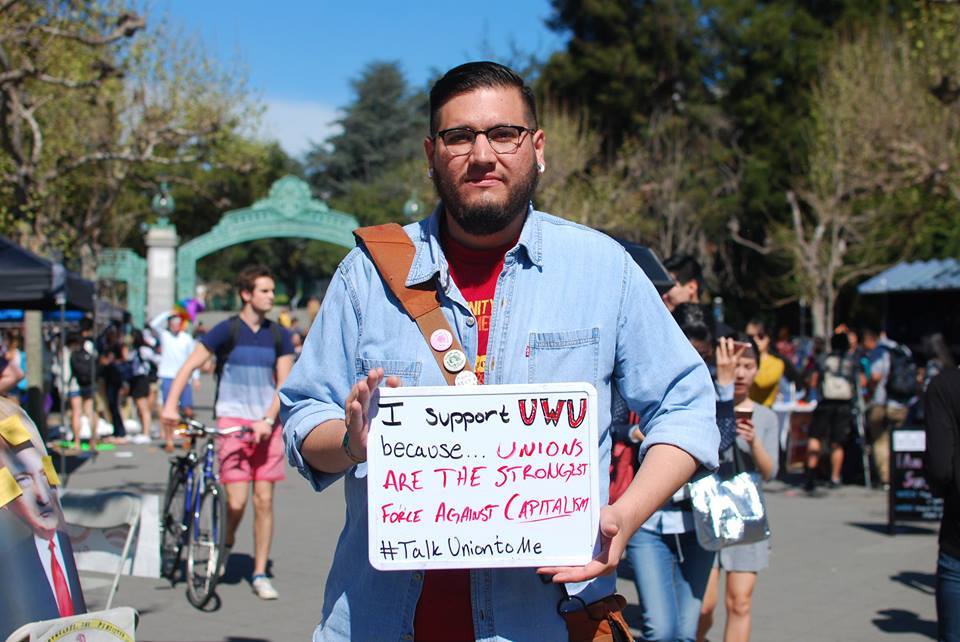