On Friday, the Council on American-Islamic Relations (CAIR), the group that said America bears some blame for the terrorist attacks in San Bernardino, California, Paris, France, and other places, issued a tweet containing what it called an “important message” from Jenifer Wicks, CAIR-National’s Litigation Director for Civil Rights.

The message included a link to a page where supporters could report a variety of alleged hate crimes or instances of perceived discrimination:

As a result, the hashtag #CAIRDemands began trending, as many took to Twitter to mock the group:

#CAIRdemands that women not be seen and not be heard

#CAIRdemands that you die. Quietly please.

Here’s one of my personal favorites:

#CAIRdemands Kevin Bacon must change his last name to something halal.

#CAIRdemands If you see something, you better have a good lawyer if you even think about saying anything!

#CAIRdemands the Christmas ham be banned.

There’s plenty more, but you get the picture.

Earlier Friday, news broke that Attorney General Loretta Lynch promised a Muslim group the Department of Justice would prosecute those who use  “anti-Muslim rhetoric” that “edges toward violence.”

Ironically, CAIR’s page says it would consider cases dealing with freedom of speech.  “For example,” it explains, “a dean suspends a student for writing an article that endorses Islam.”

In short, the group supports free speech for itself and its supporters, while others can potentially face prosecution. 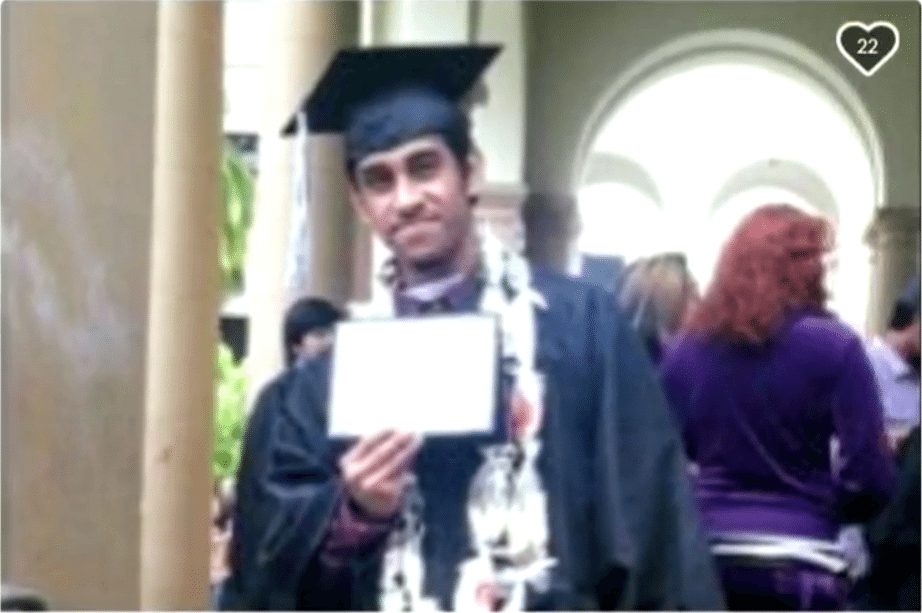 San Francisco Releases Another Illegal Under Detainer Who Commits Murder 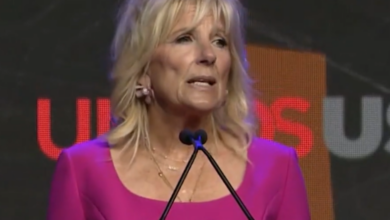 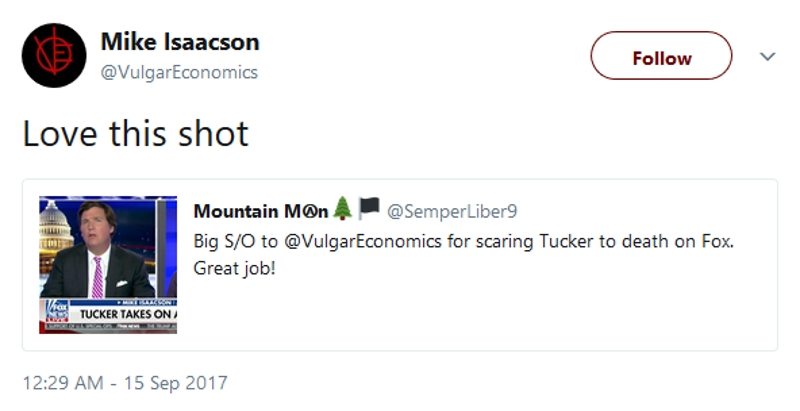