The Border Patrol arrested five females and six males from Iran on February 1st as they illegally crossed into the United States near San Luis, Arizona. They were taken to the Yuma station for processing. (The Epoch Times) There are two lawsuits against the Biden executive order that halted deportations.

At approximately 6 p.m., BP agents encountered the group near San Luis, Arizona, on a bridge near County 21st Street and the Salinity Canal.  Agents determined the group had illegally crossed the international border into the U.S.  The group was arrested and taken to Yuma Station for processing.  The five females and six males are were [sic] all from Iran, a Special Interest Country…

The primary mission of the Border Patrol is to prevent nefarious people and devices from entering the United States.  Iran is a designated Special Interest Country and the agents of Yuma Sector work diligently to protect our borders for the safety of our nation.  Border security is national security.

The Biden Administration faces lawsuits over their moratorium on deportations from Arizona and Texas.

Our office filed a lawsuit against DHS and federal officials over a policy that puts Arizona public safety at risk. The 100-Day Pause on Deportations includes those charged with or convicted of a crime.https://t.co/fCJpMGhn0Z (1/3) pic.twitter.com/16t0QG8Fz9

The 100-Day Pause on Deportations includes those charged with or convicted of a crime. Law enforcement officials have told our office they are concerned about whether released individuals are being tested for COVID-19.

As we previously reported, Texas Judge Drew Tipton issued a temporary injunction against Biden’s moratorium. It was only to last two weeks. It is unclear how Biden will view this case about the Iranians, if he’s even told about it.

The Border Patrol encounters people from all over the world on a regular basis. Iran is a “special interest” country because of the terrorism their government sponsors. The danger to the United States, whether by disease or terror is real. Open borders are a huge national security issue. 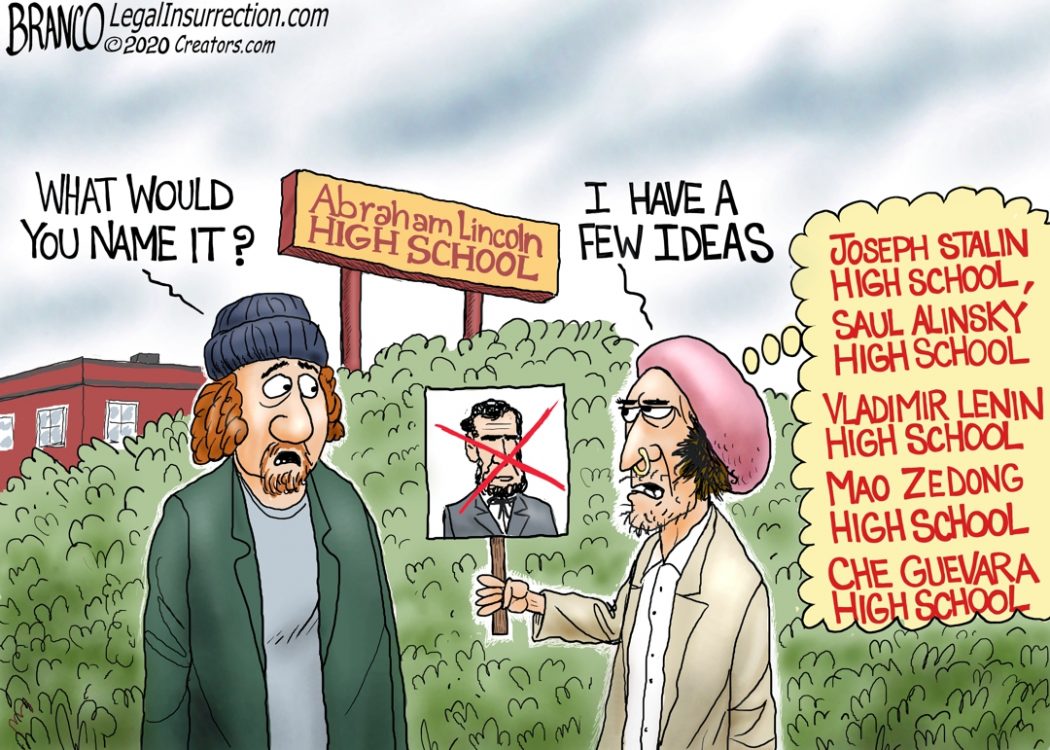 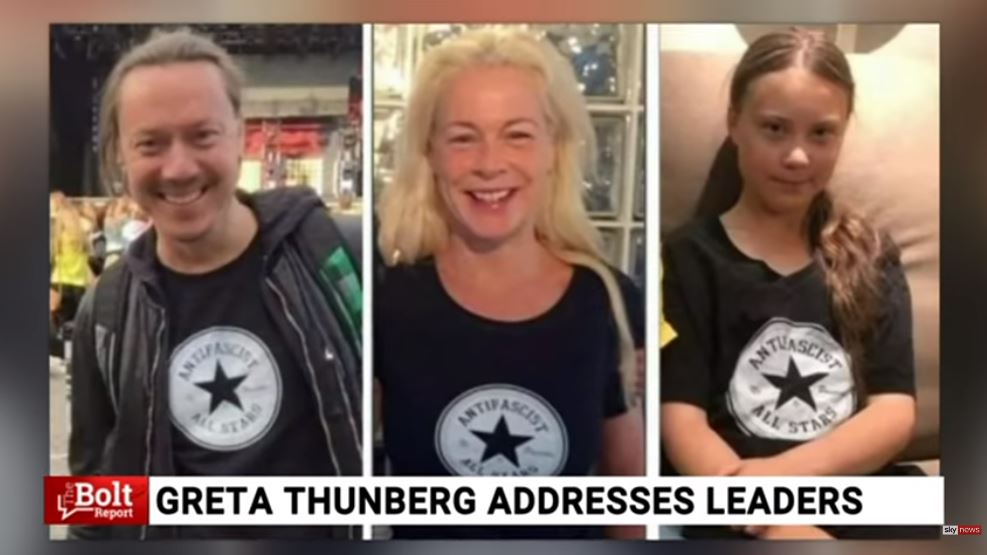 Video of the Day: Sky News host says Greta Thunberg ‘not the messiah, she is an extremely anxious girl’ 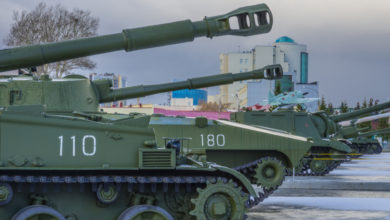 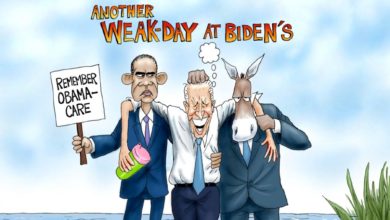