Bill Ayers is making it known that he is free and wants your help in becoming the new Secretary of Education to replace Arne Duncan.

Ayers has taken to Twitter and is asking his followers to contact the president and demand that he be appointed the country’s top educator.

I'm officially available to be the next Secretary of Education. Call POTUS. We need a radical new direction. Free people/ free minds!

Ayers is considered a long shot for the job as John King, the current deputy Secretary of Education is considered the odds-on favorite for the job.  King is well known for canceling a tour of town hall meetings because parents were objecting to Common Core and were forcing him to listen to them instead of them taking orders from King.  Obama can get around the confirmation process with King, who could possibly have been refused the job, but Obama can appoint him as interim Secretary and keep that status till the end of the Obama caliphate dynasty.

Bill Ayers is an old friend of Obama’s and they served on several committees together, both spoke at a prestigious gathering where Michelle Obama was allowed to select the speakers and Obama kicked off his campaign for his first public office at Ayers’ house.  Ayers would be a radical pick and could easily bomb.  (Puns intended)

Ayers was involved in Chicago’s Day of Rage that cost the city in excess of 183k or 1.3 million in today’s money.  Ayers and his group, The Weather Underground bombed and attempted bombing banks, the United States Capitol Building, the Pentagon and several other government buildings.  Three of his fellow Weather Underground members teamed up with members of the Black Liberation Army to botch the hijacking of a Brinks truck carrying 1.6 million dollars.  Ayers is married to fellow Weather Underground terrorist,    Bernardine Dohrn. 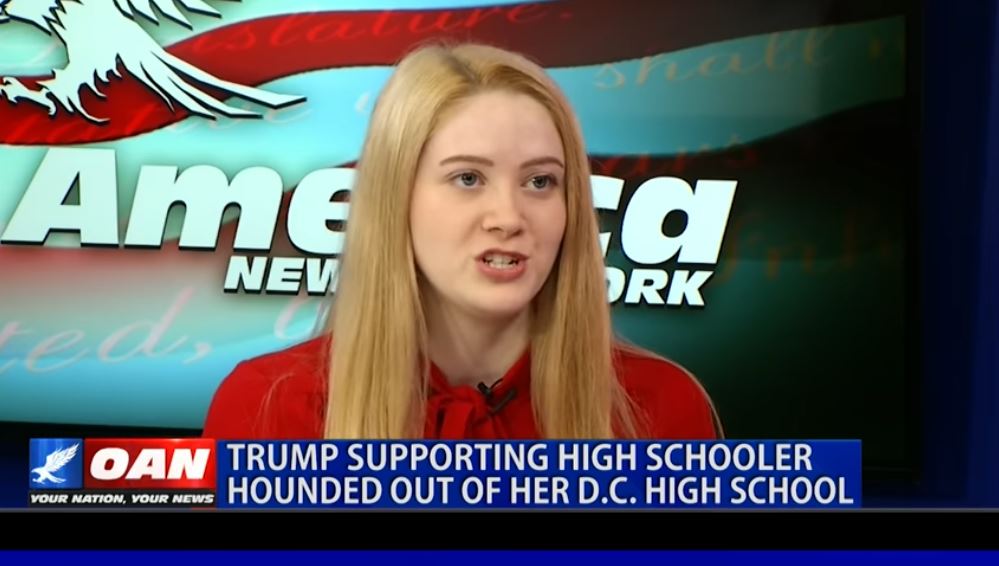 BREAKING….Picture of Boeing 777 flying low over the jungle just after Flt 370 disappeared!!!