The big three networks have almost completely ignored the release of the Twitter Files that prove that the government colluded with leftist big tech to swing the 2020 election for Joe Biden.

NBC, CBS, and ABC have not reported on the Hunter laptop revelations that have been released via Elon Musk’s new Twitter. CNN has also studiously ignored the story.

“I think those people should be looking in the mirror and wondering why they were deceptive. Why did they deceive the American public?” Musk said. “And instead of trying to redirect blame to Matt Taibbi, they should be accepting some responsibility themselves for not being truthful to the American public.”

MSNBC devoted three minutes of coverage and CNN covered it for just 10 minutes over the weekend.

Concha went on to highlight liberal media outlets’ double standard for viewing Twitter under its previous leadership as “an example of truth and a deterrent of misinformation” but now failing to cover the censorship that occurred.

“This is by far one of the most egregious examples of an industry doing something that was completely and totally wrong and unethical that we’ve ever seen,” Concha said on “Fox & Friends First” Monday.

He argued that Musk is viewed as a threat amid his fight for free speech.

The media continues to stonewall the truth. If this does not prove they are biased, dangerous, anti-American actors, what does? 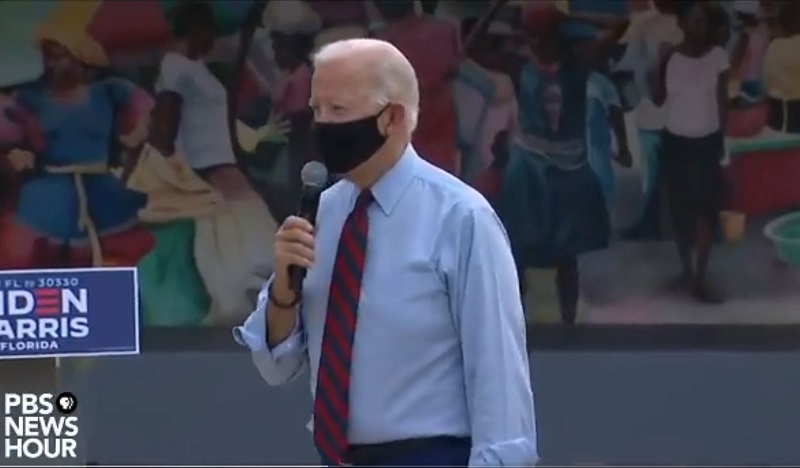 Video: Lyin’ Joe Biden Fantasizes About Trump Being Given Death Blow On Eve Of Election 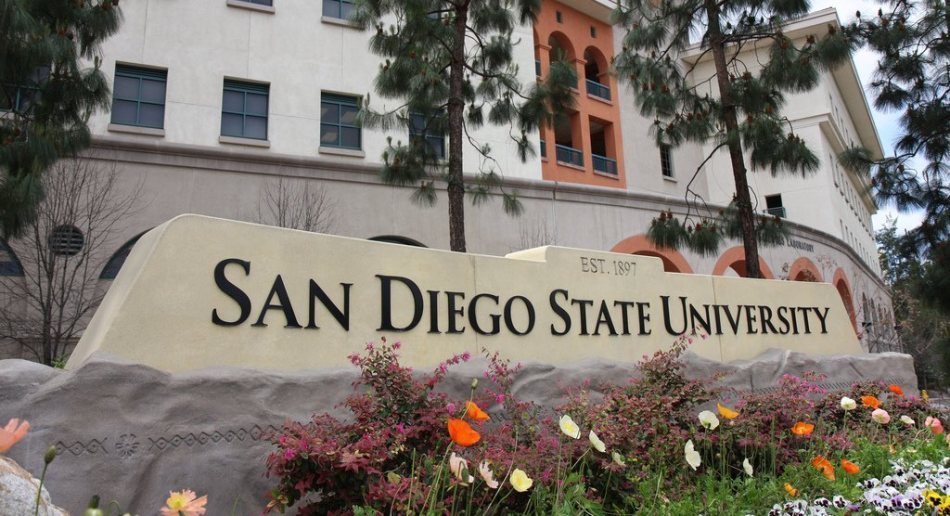 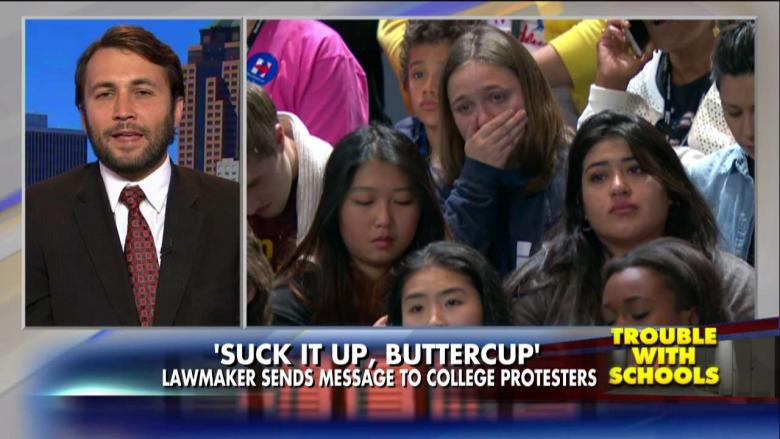