Biden predicted death for those who are not vaccinated this winter as the Omicron variant spreads. Meanwhile, court rulings are both allowing the mandates or blocking them in some states due to overreach by the Federal government.

First, the Omicron variant supposedly produces milder symptoms. Only one death as been recorded from it and that one was in UK. Secondly, that Biden predicted death and severe illness scenario is just another manipulation to cause fear.

“For unvaccinated: We are looking at a winter of severe illness and death, if you’re unvaccinated. For themselves, their family, and the hospital they’ll soon overwhelm…Omicron is here. It’s gonna start to spread much more rapidly at the beginning of the year, and the only real protection is to get your shot…If you’re vaccinated, and you have your booster shot, you’re protected from severe illness and death. Period.”

During his statement, according to Breitbart, Biden fumbled with his note cards so badly that his team had to step in to help him. He couldn’t seem to read the number of Americans who had received the booster. This inspires great confidence, right? Not.

Analysts believe the Omicron variant could be good news, and did not recommend shutting everything down over it. Not that Democrats pay any attention to real “science”.

Although scientists are still working to understand the omicron variant, it appears to be a highly transmissible, less virulent strain of the virus, according to Dr. Adam Koppel, managing director of Bain Capital Life Sciences.

This means it infects more people, but its effects are less severe, which Koppel called “the ideal situation for a virus.”

“If this spreads out and becomes the dominant strain, it may– it may– enable us to more quickly get to an endemic state as opposed to a pandemic state where we can live more regularly with the virus more similar to the flu than what COVID has looked like,” he said.

And even though the panel predicted COVID would stick around instead of being eradicated altogether, they didn’t recommend shutting down a mostly normal life in the meantime.

Biden predicted death and severe illness for the unvaccinated. But the shortage of healthcare workers- thousands of whom were fired over the vaccination mandate has been a problem just as severe, or more so, as the disease itself. And the government overreach to mandate them is unconstitutional.

Sections of the act do let the health secretary make rules, but the law does not mention vaccines.

The act specifically states that the secretary may not “exercise any supervision or control … over the selection, tenure, or compensation of any officer or employee of any institution, agency, or person providing health services,”  Kacsmaryk noted.

“Here, the CMS mandate far exceeds its statutory authority. It allows the HHS secretary to make a healthcare worker’s employment status dependent on COVID-19 vaccine compliance,” he added. “Congress forbids such interference into employment decisions. Further, public health and safety regulation beyond facility standards is emphatically the province of the states through their police powers.”

All in all when Biden predicted death and severe illness for the unvaccinated, he was acting as an agent of fear-mongering.
H/T Uncle Sam’s Misguided Children
Related: 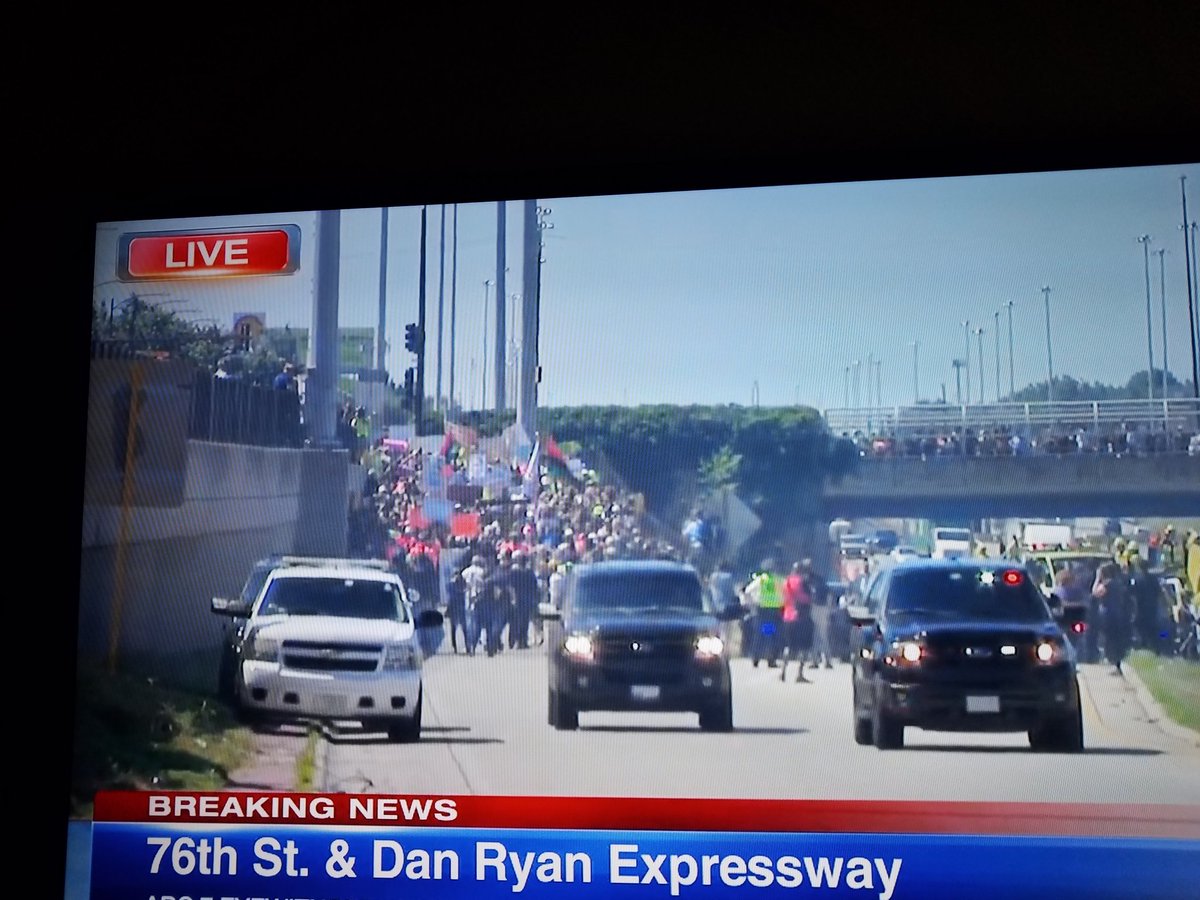