Democrat Joe Biden in last night’s Presidential debate said that “Antifa is just an idea.” He got that statement from FBI Director Christopher Wray, who once said that it was an “ideology” rather than an organization. Last night’s slugfest put President Trump in the unenviable position of having to debate both the moderator and the opponent. While he had one misspeak, Biden had a few, the Antifa comment being one of them. 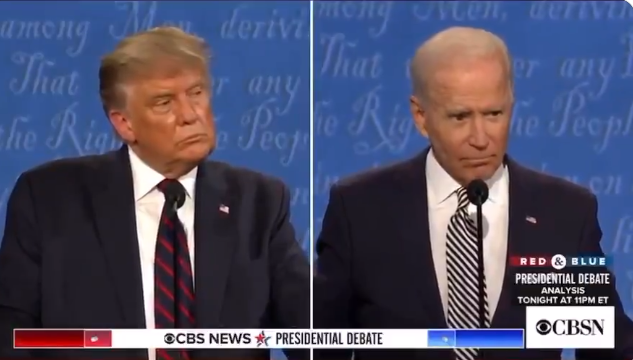 “I’ve talked to every police chief in every city where there has been major violence and they all have identified Antifa as the ramrod for the violence.” (Reuters)

Antifa- more than just an idea

Prior to this, moderator Chris Wallace and Biden cornered Trump to denounce right-wing extremists and white supremacists.

“Somebody’s gotta do something about Antifa and the left,” Trump volleyed, “because this is not a right-wing problem. This is a left-wing problem.”

That’s when Biden claimed that Antifa is simply an “idea, not an organization, not militia.”

In effect, Biden thinks Antifa is just fine because it’s not an “organization.”

Antifa is just an idea

“What people need to know about Antifa is that it is an ideology and movement that includes organized cells or groups. You don’t maintain sustained months of rioting in places like Seattle and Portland without members, participants and money.”

Antifa and BLM organize on Social Media. Antifa tends to rotate “leaders” so that they seem more random. Their avowed purpose is to tear down American structure and replace it with anarchist/communist rule. Antifa has a history of supporting Communism. When they tried to take over Germany in the 1930s, they failed and the Nazi- or National Socialist Worker’s Party – took over instead. FBI Director Wray is wrong. Antifa is found all over Europe. In the US, they participate in burning down cities run by complicit Democrats. “Nazis” were not right wing, they were left wing.

Is antifa feeding you talking points? These type of reckless and false accusations get people killed, as recently happened in Portland by someone who brought illegal guns to rallies thinking there were secret white supremacists everywhere. https://t.co/OPCruaA6hr

The fact is that no one will change their minds based on the debates last night. While Trump claimed that the “Portland Sheriff” backs him, it was a mistake. The Multnomah County Sheriff is a Trump hater. Portland’s police chief is another matter entirely. Biden screwed up several times. When Trump asked him if any law enforcement groups endorsed him, he froze. Biden denied that Hunter was kicked out of the military because of cocaine use (that’s well documented).  He denied that he supported the “Green New Deal” – but the platform on his campaign website says different.

All in all, it will be a fight in the next two debates. I won’t be tuning in. Vacuuming the floor is more interesting. Or cleaning toilets. And it will save my blood pressure.

If Biden Wins, We May As Well Get In The Unemployment Line Now, Because it’s Going To Be A Very Long Line 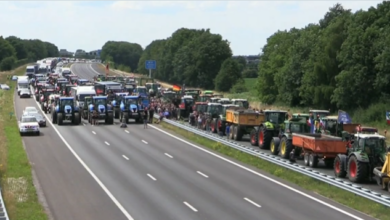 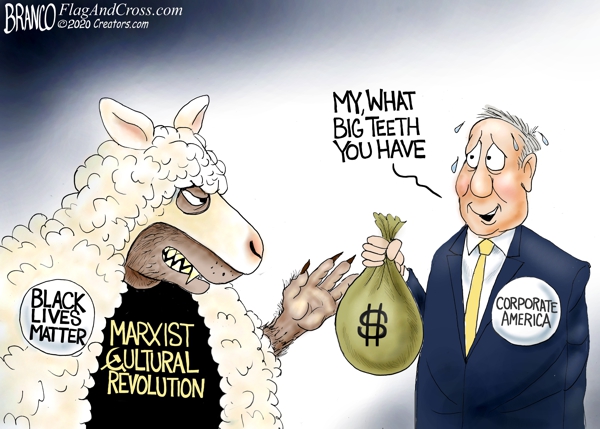 Cartoon of the Day: Eat Me Last

Analysis: A Biden Presidency Would Be A Dream Scenario For Our Corporate Overlords