Joe Biden’s Department of Justice, under Attorney General Merrick Garland, is building a reputation for strong-arming his critics, and those schemes now are generating a reaction – outrage from even those who are on the liberal side of politics.

“Law enforcement seems to be using arrest tactics on Trump supporters that are generally reserved for violence and/or fleeing suspects,” charged Alan Dershowitz, a longtime liberal and a professor emeritus at Harvard Law.

“They do not seem justified in many of theses cases.”

A report from Just the News explained multiple legal experts confirmed the FBI and DOJ are “violating civil liberties and using brutish tactics during politically motivated and highly publicized raids and arrests targeting critics of the Biden administration.”

Observers have noticed they are “unnecessary and designed to humiliate those arrested and intimidate others” and always target someone who supported President Trump, the report said.

A recent example was the search of the home belonging to former Assistant Attorney General Jeffrey Clark, who was targeted just as Nancy Pelosi’s partisan House committee investigating the Jan. 6, 2021, riot at the Capitol was asking questions.

“The video shows federal agents forcing Clark to step outside his home in just a dress shirt and underwear, not allowing him to put on his pants first despite multiple requests to do so,” the report said.

“Any sane person should be able to see that the government has been particularly overzealous in exercising its authority in these politically-charged cases,” attorney John Irving, a former federal prosecutor, told Just the News. “A lack of good judgment damages the credibility of the Justice Department and people’s faith in our institutions.”

He also represents former Trump White House trade official Peter Navarro, who was arrested amid much staged fanfare at Reagan National Airport – on misdemeanor claims he acted in contempt of Congress.

Navarro explained the FBI put him in handcuffs, leg irons, strip-searched him, denied him a chance to call his lawyer, and deprived him of food and water, the report said.

The DOJ claimed that’s not the case.

“Why would you put a 72-year-old man with no criminal record in leg irons in a public arrest at an airport over a misdemeanor offense, especially when he literally lives across the street from the FBI headquarters building and had been in contact with an FBI agent two days earlier to be cooperative?” wondered Irving. “This obviously is the kind of case where a defendant would be allowed to voluntarily surrender in court, rather than being the object of a public spectacle.”

The report explained Biden’s administration also is targeting journalists, citing the raid on the home of investigative journalist James O’Keefe, founder of Project Veritas, and his colleagues.

“In the case of O’Keefe, FBI agents handcuffed him and required him to stand in the public hallway of his apartment building dressed in his underwear, according to court documents,” the report said.

That dispute involves the diary of Biden’s 40-year-old daughter, Ashley Biden, that was left behind when Ashley Biden moved out of a friend’s residence.

Project Veritas investigated the diary, but did not report on it.

O’Keefe’s lawyer, Paul Calli, charged, “These raids are executed by prosecutors and agents to intimidate, humiliate, and embarrass the victim of the government’s thuggery and the victim’s family, friends, and colleagues.”

Tellingly, the government has demanded to keep its justification for the searches secret.

Sometimes, the report explained, members of leftist media such as CNN were found to be “conveniently staking out” the home of an FBI target who was subjected to a predawn raid.

That would be Roger Stone, former Trump adviser.

“Other prominent Trump supporters — such as former Trump Campaign Chairman Paul Manafort, former Trump lawyer Michael Cohen, and former New York City Mayor Rudy Giuliani — have also been the target of home raids by federal agents. Dershowitz has said some of these raids violated the U.S. Constitution and described others as political revenge, comparing the conduct of federal agents to that of security forces in authoritarian countries,” the report said. 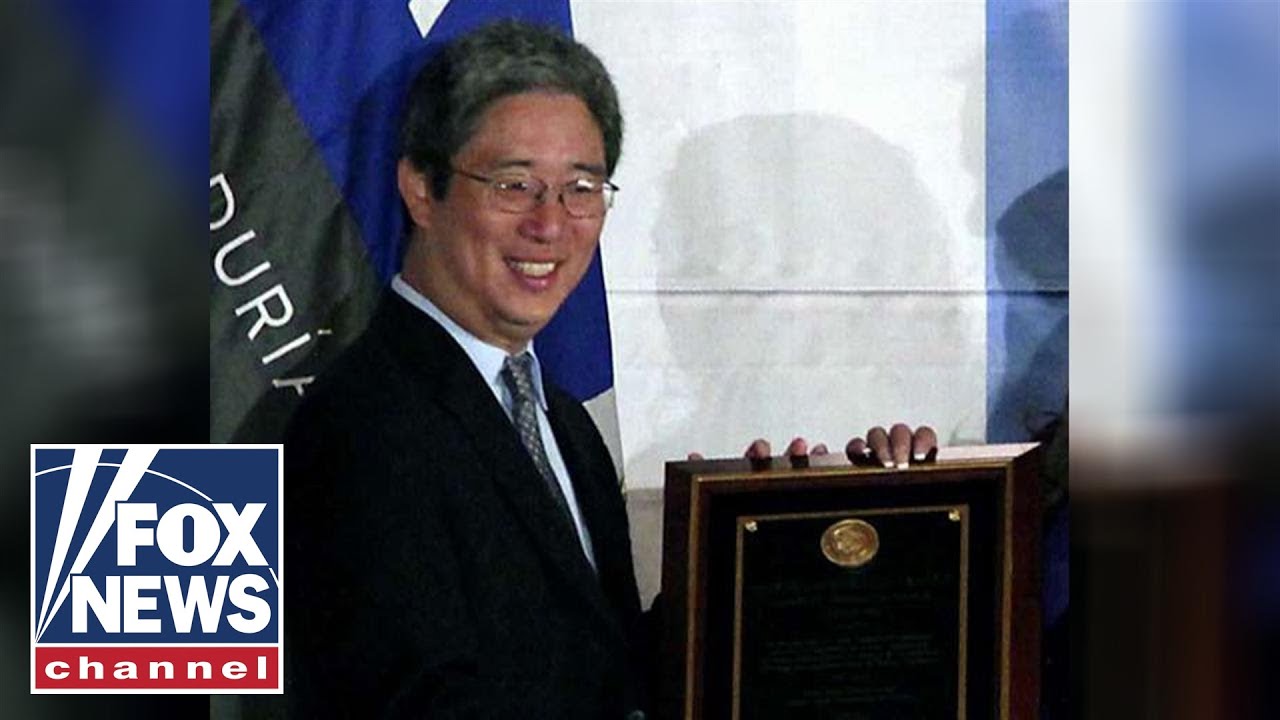