In a newly-discovered video that was reportedly taken during a 1990 trip to Kenya with his then-fiancé Michelle, Barack Obama is seen lamenting white privilege in the former British colony.

The footage, shot by Obama’s sister Auma, is a documentary made, apparently, to record Barack’s trip to meet his family. The footage includes the future president giving his grandmother, whom he’d never met before, a sweater, and many never-before-seen interviews.

Obama describes what he’d heard of his father, saying, “The story that was told when I was young was of the brilliant young African who had come America to learn the white man’s magic and then bring it back to Kenya to develop the country.”

“It makes me frustrated to see the blacks in Kenya don’t have more confidence in the possibility of shaping their own fate and their own destiny,” he said.

“I’m deeply saddened by a sense that whites are still superior in this country, in some sense,” Obama added, “that if you sit at a restaurant, they’re served before a Kenyan is served. If you go through customs, a white person is going to have an easier time going through customs. I’ve experienced, probably, the Kenyan side of it because there’s been times when I with Auma, my sister, who is obviously Kenyan, to a restaurant where we’d have problems getting served, or the waiters would be rude.”

It’s interesting to note that his sister called him “a white among blacks” because they are forced to speak English around him.

“If you look around at Kenya, and when I look around at Kenya,” Obama said, “you get a sense that although on the surface things are relatively tranquil, right beneath the surface things could explode at any point. Because you have all these young people, not just now coming from the countryside, but simply from population growth, who are going to school, who have high expectations, but the engine for growth that is going to be able to employ these young people may not be there. And that’s a dangerous situation, when you have rising expectations, and young bright people who are frustrated in their ambitions.”

“You see a lot of that taking place in Kenya and you would think that would be more of a source of concern for the government, that they might change policies as a consequence of that. But so far, that doesn’t seem to be taking place.” 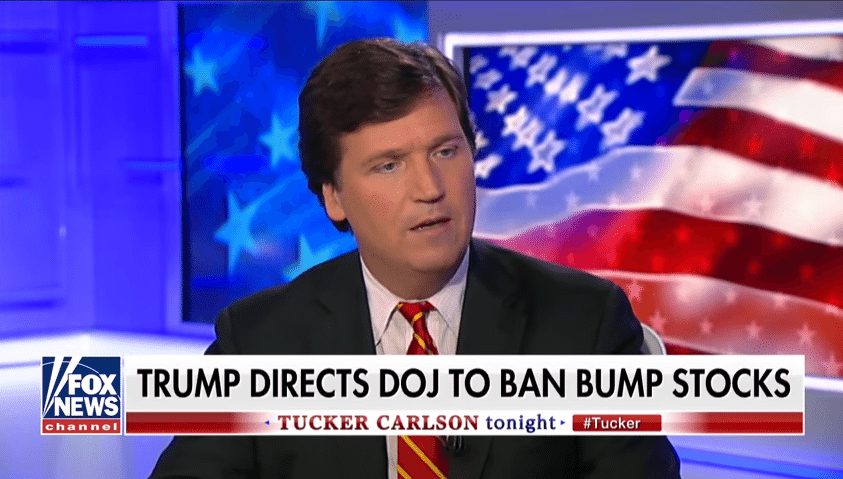