In an interview with 12News Host Mark Curtis on Wednesday, the Biden dementia made a brief appearance when he said that “Arizona’s an important city.” (Gateway Pundit) 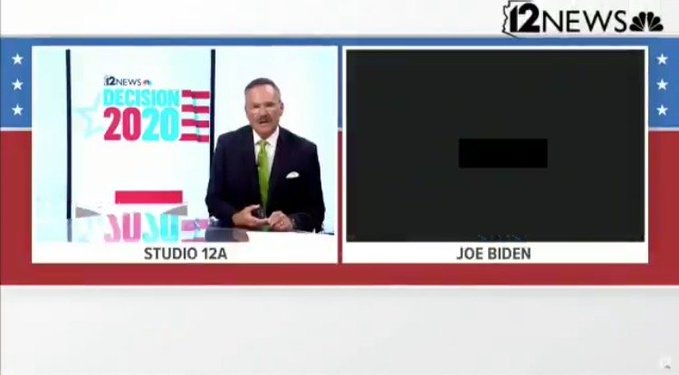 Maybe he needs some of those brain enhancing vitamins.

Mark Curtis: “Democratic nominee Joe Biden. Good to see you sir and look, Arizona is very much in play in 2020 so we appreciate you taking the time to talk to the people of our state.”

Joe: “Oh, you’re an important city. You guys are going through hell right now, are ya?”

When the host began asking too many questions, the Biden aide tried to keep him from embarassing himself. Too late. Was it Biden dementia or something else?

“We really are with the pandemic,” Curtis said.

Biden then said Curtis was “breaking up a little bit” and the candidate was having trouble hearing him.

About six minutes into the appearance, a Biden aide interrupted to say he was asking “the last question.”

At 10:55, Curtis asked another question, and the Biden aide said Curtis’s time was up and Biden’s feed went black.

“Mark, that’s our time. Thanks so much,” the aide could be heard saying.

Biden then suddenly appeared full screen and answered the question. The interview abruptly ended with no thank you or sign off. (from the Breitbart transcript)

This is the full interview:

Twitter users were quick to remark on the incident:

“Dear God, this poor shuffling, shambling wreck is in no way, shape or form up to the task of even buttering his own toast in the morning… much less being in charge of nuclear weaponry.” @PSmythington

“Today, this moron who only enriched himself and his family for nearly 5 decades in DC also said, “Arizona is an important city” That’s when the campaign aid ended the live on air interview! Anyway Biden’s plan is Bernie’s plan! 100% communist Marxist manure!” @WallyG1

“I understand the occasional misspeak – it happens to everyone. When it is chronic like this fellow exhibits, serious cognitive decline must be considered as the cause. Grave concern for our nation if we elect an elderly fellow in dramatic cognitive decline as our next President.” @StilbillyMike
So was it Biden dementia rearing its ugly head? Or was he simply unable to hear the News12 Host? Only his caretaker knows for sure.
H/T Uncle Sam’s Misguided Children
Related:
If you haven’t checked out and liked our Facebook page, please go here and do so.  You can also follow us on Twitter at @co_firing_line.  Please be sure to check out our MeWe page here and check us out at ProAmerica Only here. 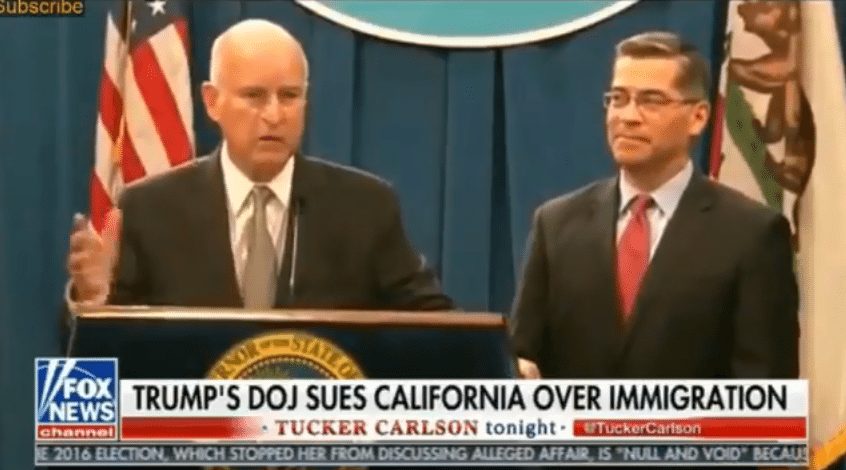