It’s time to get rid of all racist banners that fly throughout the city of Chicago.  All Cubs, White Sox, Bulls, Blackhawk and Bear pennants must be destroyed and anyone that flies one of these offensive symbols of racism should be treated like criminals and be made to suffer castigation by those of us who are pure of heart and are constantly vigil for signs of overt racism.

Ten people were killed and another 52 people were injured by gunfire over the past weekend.  (The good news is that is a drop from last year’s Fourth of July weekend)  The vast majority of these victims were black, which obviously means overt racism abounds in Chicago.  So, how can you continue to fly those offensive symbols of racism?

Bill France Jr should immediately issue a statement telling NASCAR fans not to bring those pennants out to any NASCAR race held at the Chicagoland Speedway.  Barack Obama should take to his bully pulpit and demand that these symbols of hate not be tolerated any more.  Al Sharpton should denounce these racist reminders.  Jesse Jackson can pass out his collection plate between innings and at halftime.  .

How dare these rednecks continue to fly such a painful reminder of how many blacks are killed and injured by people who have their pictures taken with these banners?  Personally, I’m offended.  I call on all like minded people to loot and burn.  (Preferably near a an appliance store with big screen TVs)  Civil rights attorneys have an open invitation to join us. 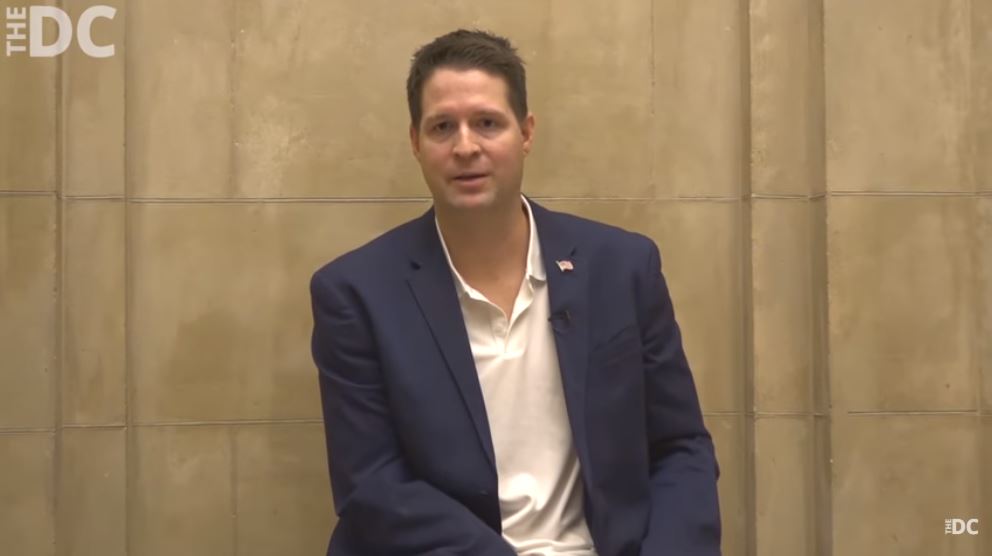 Video of the Day: Watch Border Wall GoFundMe founder try to collect $1 from Pelosi for wall 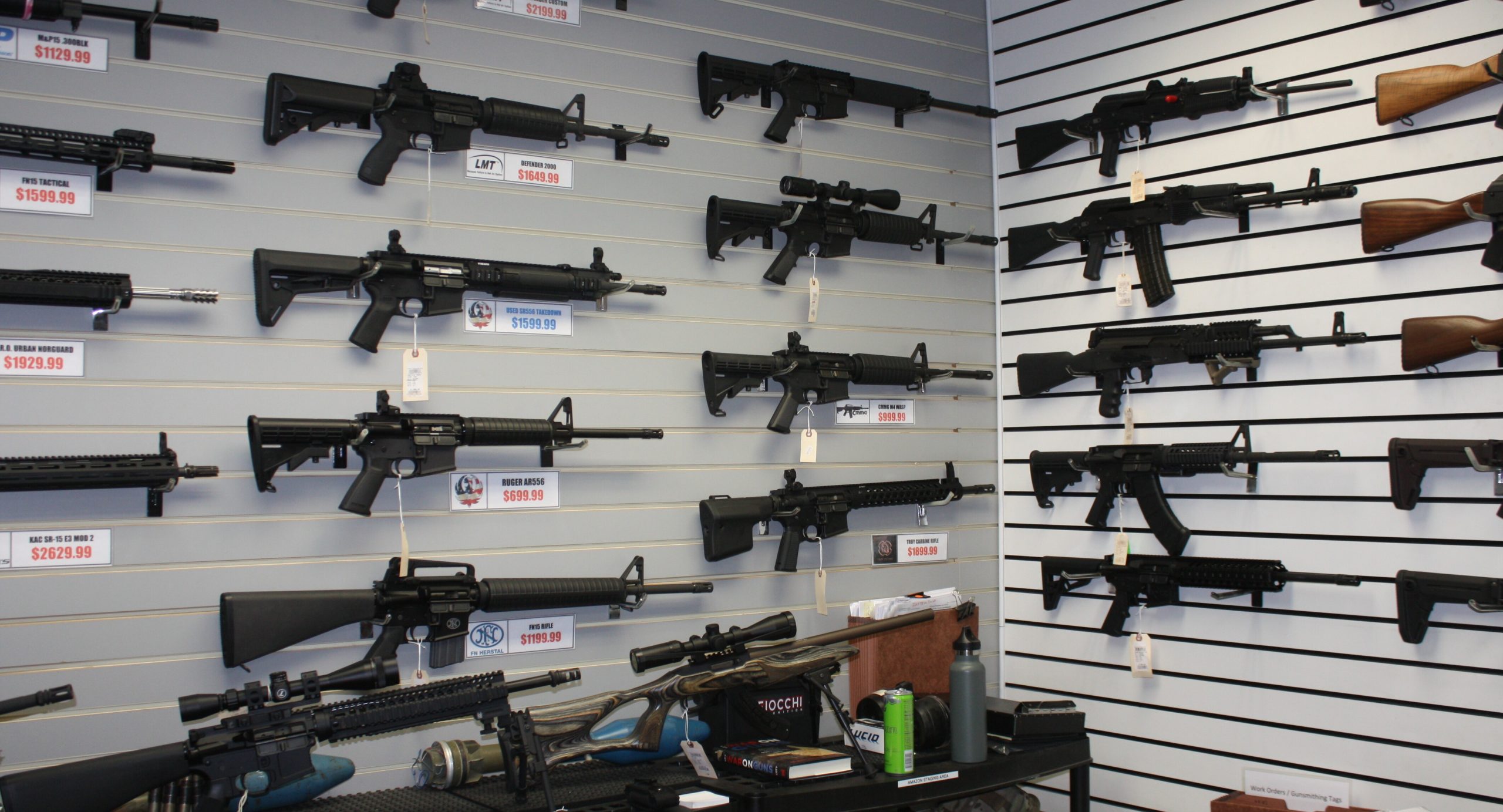